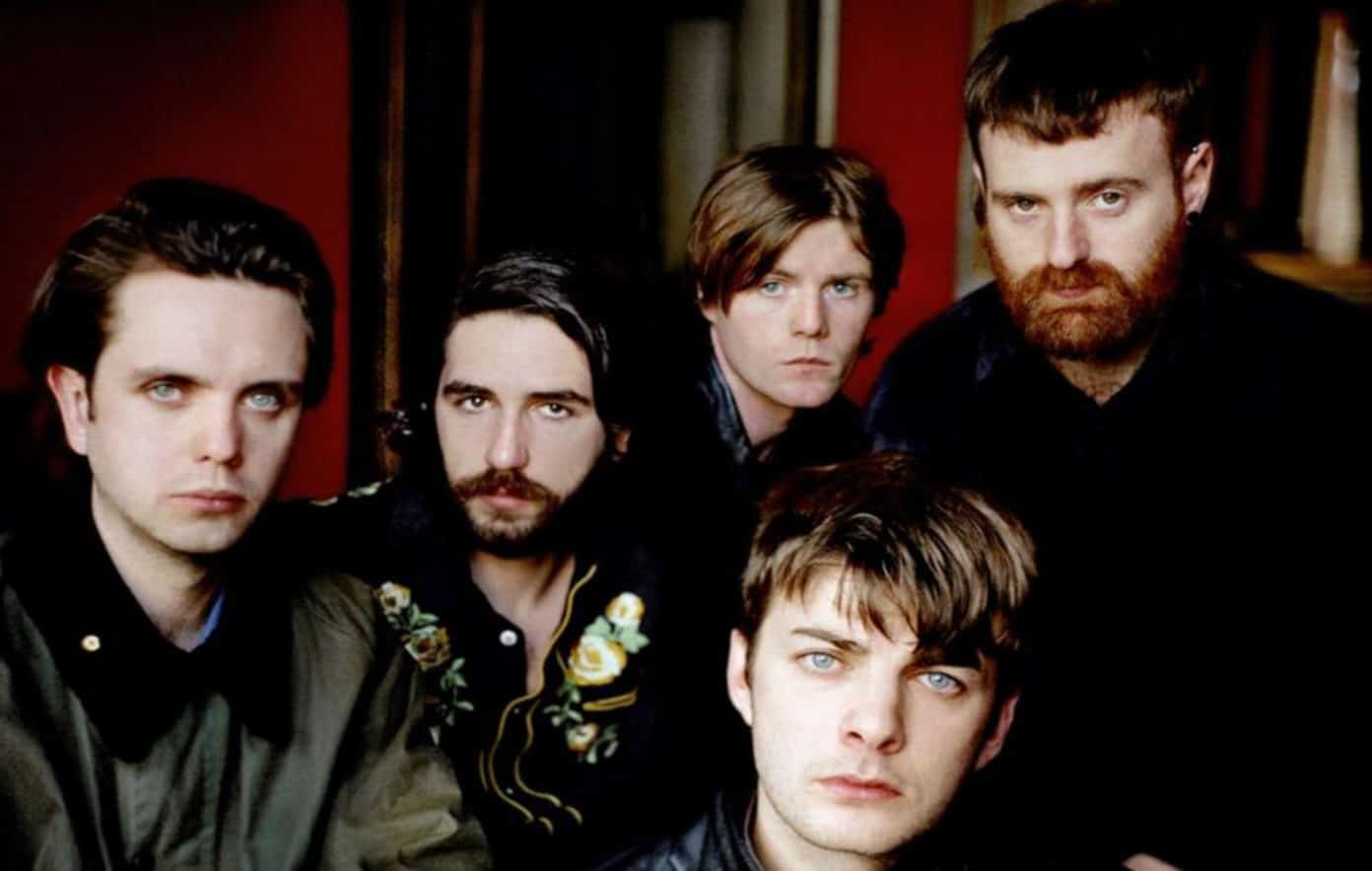 Fontaines D.C. have been burning the post-punk scene alight of late. Raucous guitars and incessant vocals formed the foundations of their debut album Dogrel, which was nominated for the Mercury Prize Award last year. Now, the Irish five-piece are back; throwing no caution to their trailblazing wind with a new single, “A Hero’s Death,” and an upcoming sophomore album due for release on July 31. Who said guitar music was dead?

In the documentary Sold For Parts, which chronicles the band’s journey of writing and recording their debut album, lead vocalist Grian Chatten describes that their recordings intend to make the listener feel like there’s a “hullabaloo going on around you (the band),” and then someone kind of “leans over to you, and speaks sincerely to you in your ear (the vocals).” Their latest release, “A Hero’s Death,” continues this raw, no-nonsense aesthetic with both hullabaloo and sincerity exhibited in abundance.

Like so many of Dogrel’s hit tracks, the song opens with the drums’ incendiary rhythms which foreshadow the clamor that is soon to follow. A feverish, almost eerie guitar line enters next, and the band’s previously mentioned Beach Boys influences, which they said have been a key part of the creative process for their upcoming album, come to the fore with vocal harmonies that add a subtly sinister tone to proceedings.

According to Chatten, the song’s title was inspired by a line in a Brendan Behan play, with the lyrical content entailing a battle between happiness and depression. Delivered in his original up-front, shout-speak style, this battle fiercely ensues verse by verse; each one juxtaposing between the extremities of both emotions poetically and honestly.

The hard-fought battle, which rises incrementally in tension, fear, and frenzy as the song progresses, is held together by the mantra that “life ain’t always empty,” allowing Chatten to navigate his way through the sonic battlefield wreaking havoc all around him before concluding that “that was the year of the sneer, now the real thing’s here.”

Their official music video release also clearly identifies with Chatten’s aforementioned battle between happiness and depression. It stars Aiden Gillen (Game of Thrones, The Wire, Peaky Blinders) as he runs through his pre-show routine as the talk show host of Tonight, Tonight, Tonight. However, in a Groundhog Day-style turn of events, he finds himself preparing for the show several times over. Each recurrence surreally gnaws away at the happy façade of the talk-show host he’s trying to portray which comes to highlight the loneliness and paranoia that can be felt among battles between happiness and depression.

Could this be a contemptuous, smirking remark towards Dogrel’s widespread success and acclaim last year? One thing’s for sure, “A Hero’s Death” is the real thing, and it’s here right now.