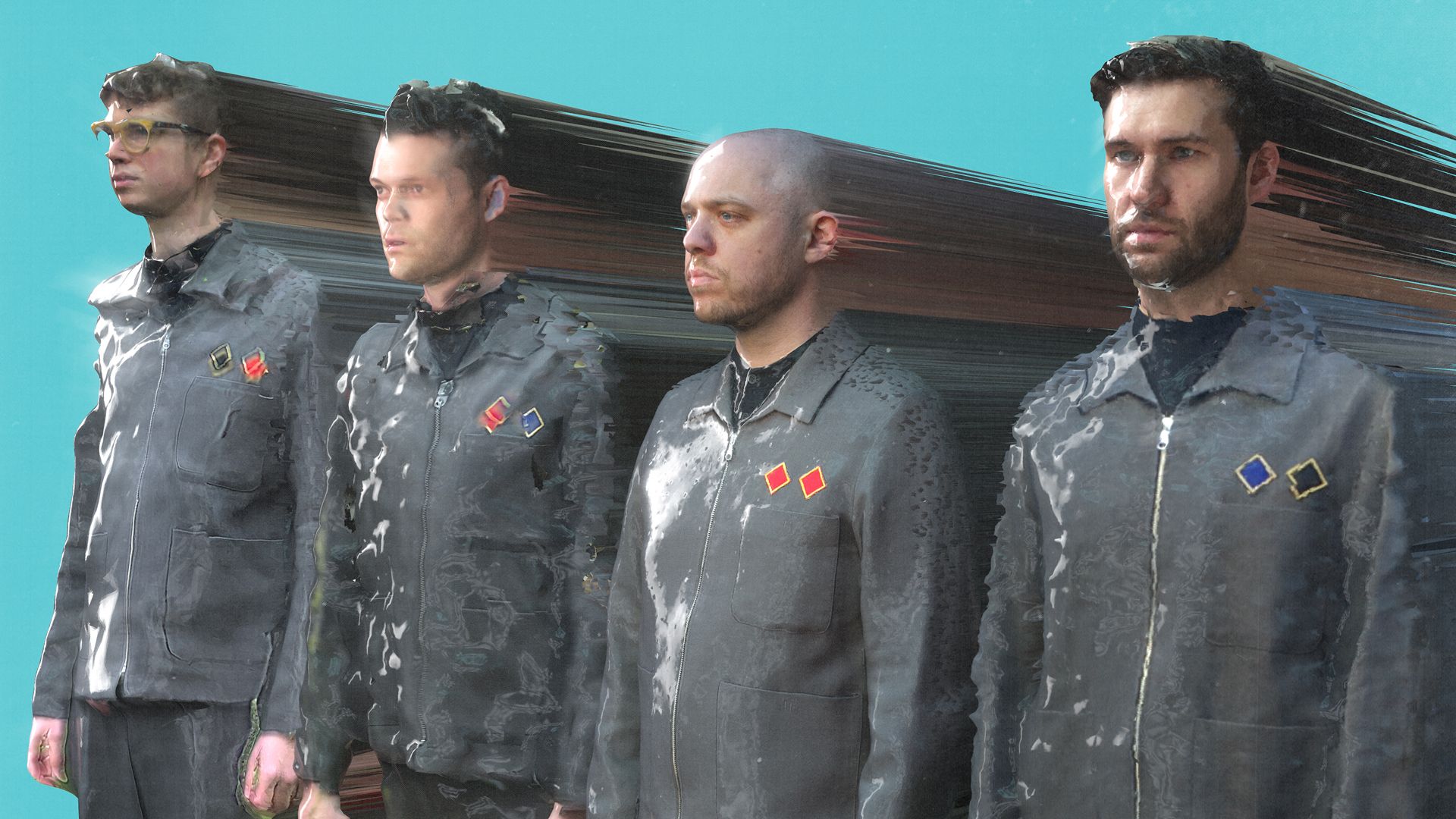 Everything, Everything – Arch Enemy

Manchester’s Everything, Everything have released the second offering from their upcoming album Re-Animator, which will aim to follow in the success of their previous Mercury Prize-nominated album A Fever Dream. “Arch Enemy” was premiered as Annie Mac’s Hottest Record in the World upon its release and takes on a more upbeat tone to the band’s earlier release this year, “In Birdsong.”

Paired with the release of “Arch Enemy” earlier in the week was the announcement that Re-Animator will be hitting the shelves (hopefully in a literal sense by this point) on August 21. There are many interesting influences which have inspired the record: as well as more commonly relatable themes such as politics and climate change playing a part in the band’s creative process, lead singer Jonathan Higgs mentions that the theories of eminent psychologist Julian Jaynes played a huge role in inspiring Re-Animator.

Higgs said: “Across the whole record there are millions of references to his bicameral mind theory – to having a split-brain, two selves, hearing voices… the idea of the divided self captivated me, all this blew my mind.”

Fittingly, “Arch Enemy” somewhat portrays this notion of the divided self by channeling funky rhythms and sunny melodies in contrast with darker, more serious lyrical content. Art-funk inspired drums open the track before a curious sounding staccato synth line interjects upon a more laid back bass groove. Higgs’ trademark soprano like vocals stand out as the song reaches its chorus accompanied by a subtle guitar line that adds further funky depths to the song’s texture.

According to Higgs,“Arch Enemy sees a modern-day protagonist searching for a meaningful God.” Essentially, in search of God, the subject in the song finds themselves worshipping a “king of oil,” which they hope will cure their prayers and angst of living in a modern-day world full of greed, toxicity and waste.

A slightly weird concept, I’d agree. However, the band also explored a similarly interesting imagery of fat in their 2015 hit track “No Reptiles,” which entailed themes of fat clogging the streets and gutters as a metaphor for feelings about the privileged, inactive general public.

Ultimately, although being wrapped up in a sugar-coated funk delight, deep down “Arch Enemy” makes for a thought-provoking portrayal of the growing grease mountains in which we live and the damaging effects that they are having on our lives.