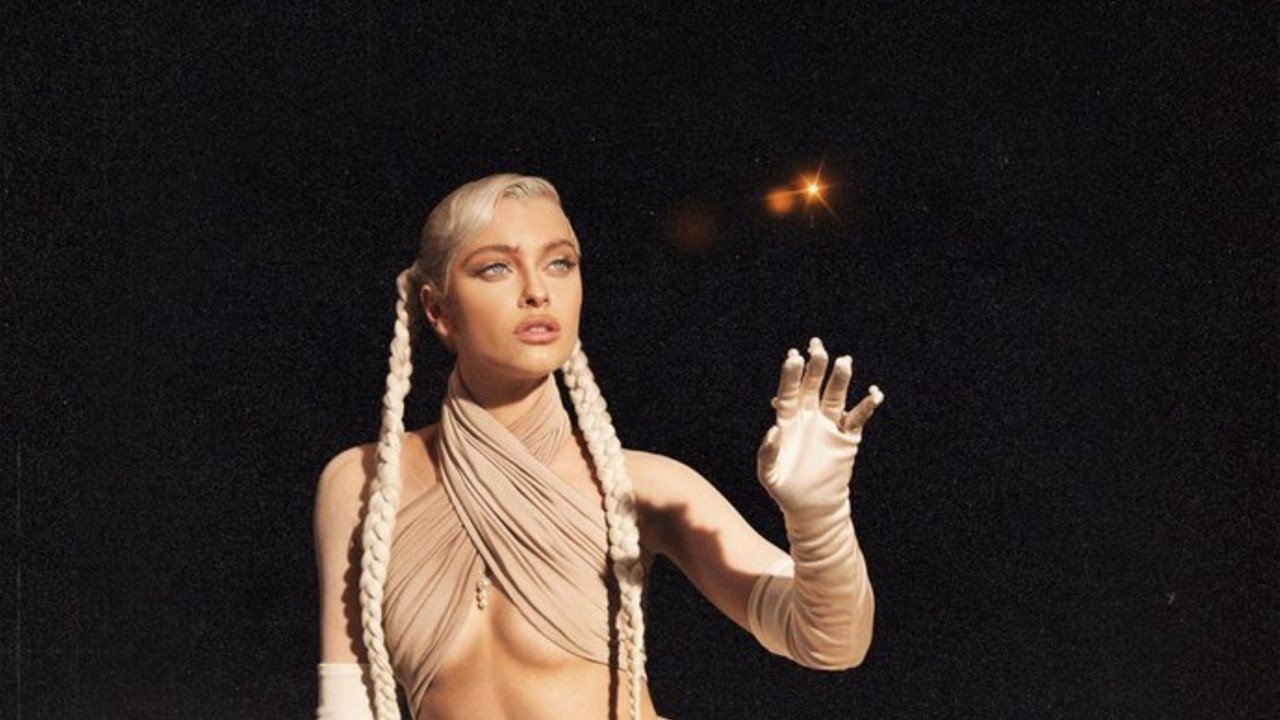 Alice Chater – Two Of Us

British singer/songwriter Alice Chater puts her heart and soul into the emotional ballad “Two Of Us.”

If you have a penchant for pop music, then we would suggest you get acquainted with Alice Chater. Since the release of her debut single “GIRLS X BOYS” in 2018 she has built up a dedicated fanbase, and solidified herself as one to watch.

Following a busy 2019, which included countless festival appearances, her first UK Tour and her “Lola” collaboration with Iggy Azalea, Chater has been hard at work on new music and looks set to make 2020 her best year yet.

Her new single “Two Of Us” is best described as devastatingly beautiful, and shows a different and more stripped-back side to the performer. Produced by MYKL (who has worked with the likes of Zayn Malik and Mabel) the song talks about a relationship that is ending, and such a personal topic pushes Chater to showcase the best of her extraordinary vocal ability.

Alice Chater said of the track: “‘Two Of Us’ is a reality check about a relationship that’s at breaking point. You love the person and they love you too, but you find yourselves falling deeper into a toxic environment that you can no longer pretend is ok. This is that ‘last chance to save the relationship’ song.

It’s super personal and was difficult to sing due to the emotions I felt at the time, but I’m really excited to share it with the world.”

The single has received an overwhelmingly positive reaction online, with fans on social media describing it as ‘perfection, ‘flawless’ and a ‘masterpiece.’ Singer/actress Brennyn Clark also expressed love for the singer on her Twitter referring to her as ‘my favourite pop star today.’

Judging by this release, the world should be as equally excited for this rising star and all that she has to offer.