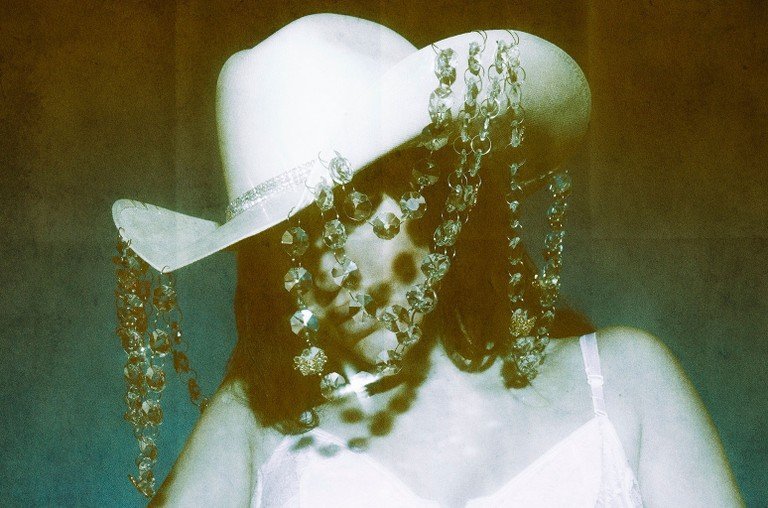 Noah Cyrus – The End of Everything

Multi-platinum artist Noah Cyrus dropped her much-anticipated EP The End Of Everything on May 15, with a moody, laid-back soundscape that not only brings back old fan-favorites and but also offers brand new gems. This is Noah’s first major body of work since Good Cry in 2018 and on it, the 20-year-old has gone for a mature sonic and lyric approach far beyond her years.

Opening with the piano-led, soaring “Ghost,” Noah’s typically husky vocals take on a sharper quality, her bold voice coming straight from the chest, seemingly escaping the confines of heart. Following track is her recent-released single “ I Got So High That I Saw Jesus,” an expansive, slow-burn offering that highlights Noah’s diverse musicality and her unique talent for storytelling with simplistic yet observational lyrics. A timeless track made better by the soothing lilt of Noah’s vocals, it’s an early highlight on the eight-track production.

The poetic and deceptively simple track “Liar” follows as Noah’s beautiful delivery is layered over a quiet melody and backed by heavenly choral arrangements. Then comes the sonically stripped-back gem and vocal peak of the EP, “Lonely.” Crystal clear vocals soar high as unflinchingly honest lyrics pierce hidden corners of the listener’s heart. Noah sings, “ I try to fit in, but I still miss the mark / I don’t care, anyone, anything coz’ I’m so sick of being so lonely,” and the song remains with you long after the notes fade becoming the undeniable stand-out of the record.

Next track, “Young & Sad” opens with a sound bite from Billy Ray Cyrus asking Noah to keep smiling and the country-tinged soundscape that follows – where Noah explores her family dynamics and her pursuit of her own identity – is suave and groovy despite its somber undertones. Following is “July,” which is Noah’s biggest hit to date having just gone platinum in the US after hitting over 350 million streams across all platforms.

The easy-going feel of “July” gives way to anthemic penultimate track, “Wonder Years” (featuring Ant Clemons), Noah’s effortlessly hits high notes as the electro-tinged offering gives off the jazz vibes as the smooth instrumental peaks in a vocal crescendo before screeching to a halt. The final song, the title track “The End of Everything” is sweet, simple, and serene – it’s a good listen, but admittedly not the best ending the EP could have had.

With a name like The End Of Everything, the expectation is to come away from the record feeling a bit low as the reality of the world crashes down upon your psyche, but it’s a credit to Noah’s natural ability to soothe nerves with her atmospheric melodies and the warmth of her voice. Overall, the EP leaves listeners content while still wanting more – a great indication that it is quite impressive.