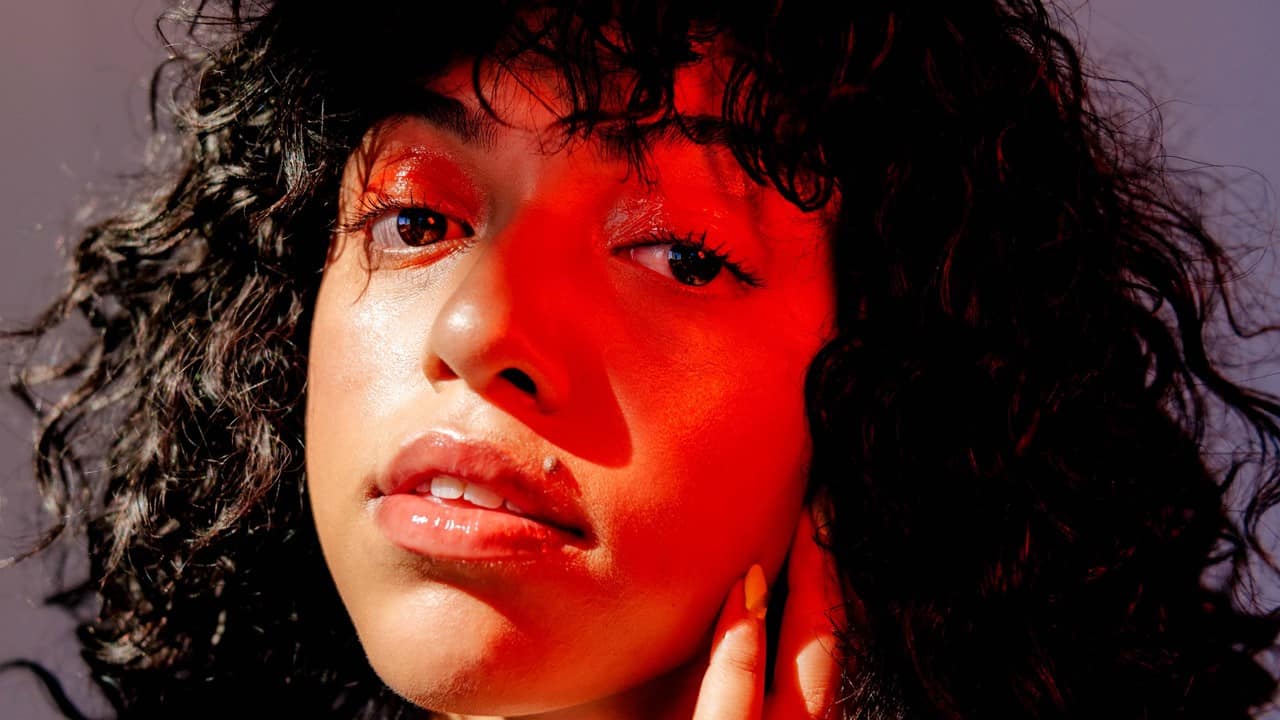 British singer-songwriter Mahalia just shared the three-track EP, Isolation Tapes, after announcing the project a few days ago. The intimate EP, which dropped on the rising star’s 22nd birthday, features the tracks “Plastic Plants,” “Too Nice,” and “BRB,” co-written by Ebenezer.

In only three tracks, Mahalia showcases a varied range of sounds all anchored by her renowned R&B stylings. Where “Plastic Plants” – a track that lyrically explores the singer’s want for a relationship that isn’t shallow – uses Mahalia trademark sound blending it with a jazz-tinged touch, “BRB” offers a sultry yet emotive R&B cut which balances out the peppy guitar riffs of “Too Nice”.

Speaking of the short-and-sweet project, the BRIT-nominated star said: “Since being at home, I’ve spent a lot of time writing new music and listening to old music. I found songs that I’d forgotten about, listened to them and fell in love with them all over again.

“In these uncertain times, when we have so little control over what is going to happen next, I think we have to focus on what we can control. And I’m so proud to be putting this EP out!”

With the EP, Mahalia – who says, “music is where I feel the most control,” is not only giving herself a creative outlet during the pandemic but providing listeners with some much-needed comfort through music.

Proving that no lockdown can hamper her creativity, Mahalia – whose breakout song, “Sober” came out in 2017 – has even managed to shoot a music video for the track “BRB” while still in lockdown. Talking about the track – which she had written with Ebenezer back in January – the singer tweeted “I love this song and I couldn’t wait to make a video for it. Because of the circumstances, I couldn’t… so I made one myself.”

The EP follows Mahalia’s hit 2019 debut album, LOVE AND COMPROMISE, and comes only two months after American rapper Cam’ron jumped on the remix of her Ella Mai- assisted track “What You Did.”

Mahalia is scheduled to perform live later this year with a summer of festival appearances and her rescheduled shows (London’s O2 Academy Brixton on August 21 and Dublin on August 26). Either way, there’s definitely more of Mahalia’s music to look forward to.