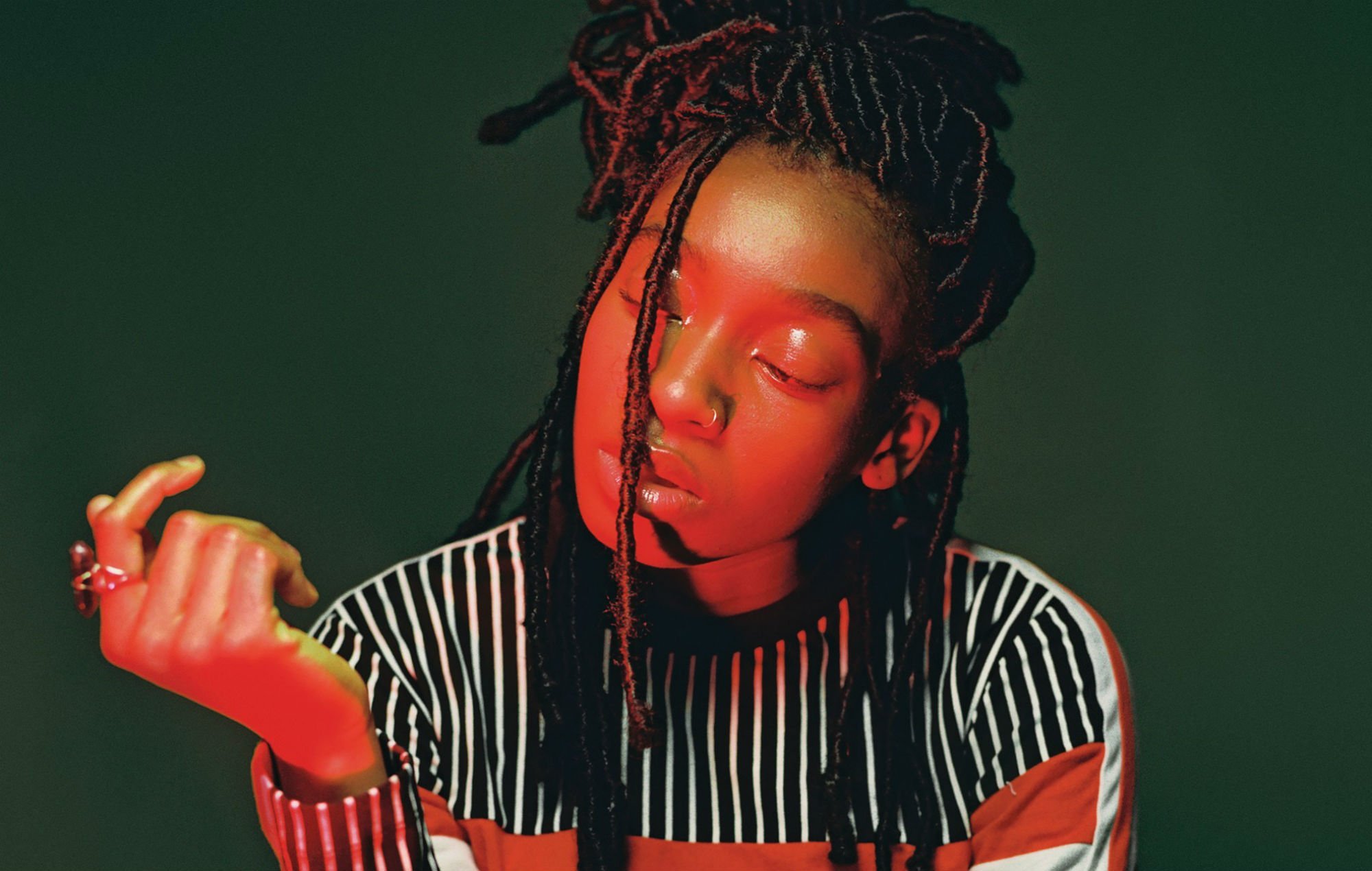 On April 24, Little Simz took to social media with a lengthy post discussing the effect of lockdown on her. The self-confessed introvert discussed her mental health and the struggle of finishing her new EP, Drop 6.

Simz comes across as sensitive on Twitter and at times on her music. She doesn’t let herself off easy, though. Tired of her mental state blocking her creative process she “decided to stop being a lil bitch and cry baby and knuckle down.”

Although everyone needn’t be so self-critical, the 26-year old’s decision to push ahead will please fans. Her last album,Gray Area, took her status from rising star to one of Britain’s best. Anticipation for the next release was still high as she tried to downplay expectations.

Drop 6 is the latest installment in Simz’ ‘Drop’ series, the previous five releases arriving between 2014-15. Although the previous installments weren’t lacking in confidence, things have elevated a few levels. On opener “might bang, might not” she rightly claims “You ain’t seen no one like me since, Lauryn Hill back in the 90s, bitch” over a beat with the fast driving force that fans have come to expect. A statement only claimable by people with an album of Gray Zone’s quality under their belt.

The energy is stripped back as the next tracks comes in with a skeletal guitar instrumental. Simz sprinkles in a determined-sounding chorus refraining “I’ve got one life and I might just live it” to stop things sliding into too-mellow territory.

Being a brief five-piece project, as things reach the half-way point, Simz sinks into more of a chill vibe. The percussion that Simz flows so exquisitely over is thankfully brought back on “damn right.”

Her recent nomination for a Mercury prize and starring on the new season of Top Boy means Simz’s momentum was reaching a high peak when things came crashing down.

“you should call mum“ sees the London MC as introspective as the title suggests over a spacey spring of a beat. Simz covers topics people have been seeing in a new light over the last couple of months. Two minutes is all that’s needed to encapsulate the limbo as she discusses death, boredom, and sanity.

The project’s closer, “where’s my lighter,” is a mental lockdown for Simz, with Alewya’s vocals drifting like loose thoughts stirring around a wandering mind. The lyrical core carries like Simz trying to motivate herself to push on artistically: ‘”World in my palm and my team right here’ are balanced against the immediate focus of ‘took it day by day, but we in this.”

Although the EP lasts 13 minutes, there’s a realization that you’ve just fast-forwarded through the warped-time ordeal of recent months. Simz’ ability to resoundingly articulate her weeks-long experience in a fleeting tracklist is a testament to her ability to express introspection like few others can.

Recording from her living room means the sonic palette on Drop 6 is a far cry from Gray Zone’s booming array of sounds. Somehow though, London’s most promising rapper has managed to turn the odd circumstance and lack of energy into a captivating expression of an indeterminate state.