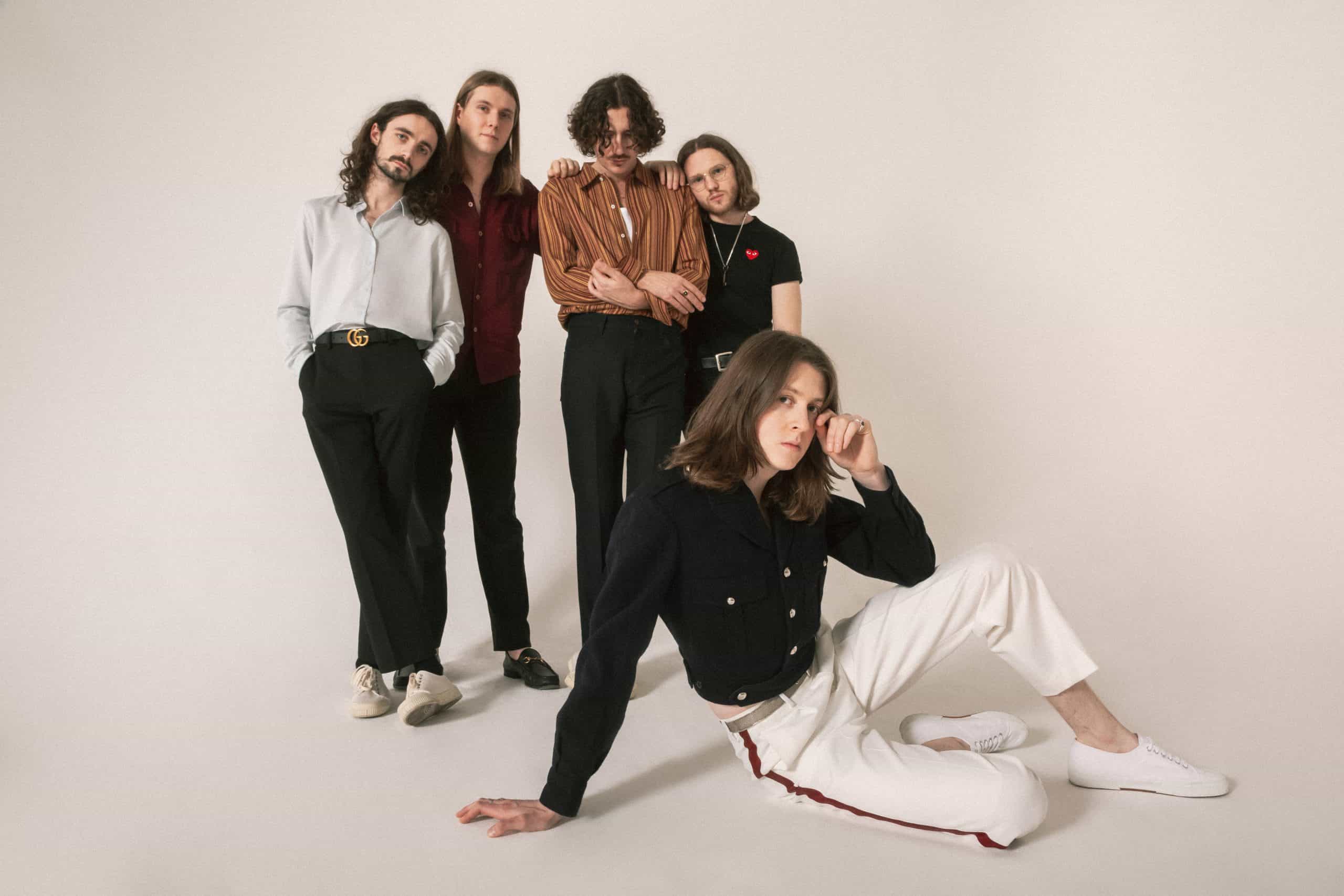 Bands and artists have been handling the global coronavirus pandemic in different ways. Some have been live streaming concerts; some have been focusing on creating albums. Every feasible attempt to continue their career has been centered on working around the situation until it rides itself out.

But the five-piece Stockport band Blossoms have been making the most of the situation in a way that will solidify the quarantine experience for what it is.

With all of the boys in different locations during the UK’s lockdown, each member has been self-recording their parts to tracks set to appear on an album titled Blossoms In Isolation. Since the beginning of May, the band has been releasing a flurry of covers of songs by their indie cohorts, as well as performing versions of their own original tracks. The gradually built collection will form the upcoming record, to be available later in the year on CD and vinyl.

Lead singer Tom Ogden and co have thus far shared a cover of “Lost” by Frank Ocean, “Dreaming of You” by The Coral, “Paperback Writer” by The Beatles, and “The Less I Know The Better” by Tame Impala, which saw a feature by Miles Kane from The Last Shadow Puppets. Every cover so far has seen an immaculate intertwining of the original tune with a familiar Blossoms’ sound, with Ogden articulating every lyric for a clear-cut performance.

The group has also performed “There’s a Reason Why (I Never Returned Your Calls)” from their 2018 album Cool Like You, and “My Swimming Brain” from their most recent album Foolish Loving Spaces. Each track is not much of an acoustic or a remix, but rather a fine-tuned live version that aims to sound different but not radically different.

Each release has arrived alongside a homemade music video, with split-screen segments of each member jamming along in different areas of their respective homes. As an unexpected stand-out, Joe Donovan has been utilizing various household oddities in lieu of a drum kit to achieve the right sound for his contribution. Videos released so far have seen Donovan perform using cutlery, an aerosol can, boxes, a vegetable peeler, and more.