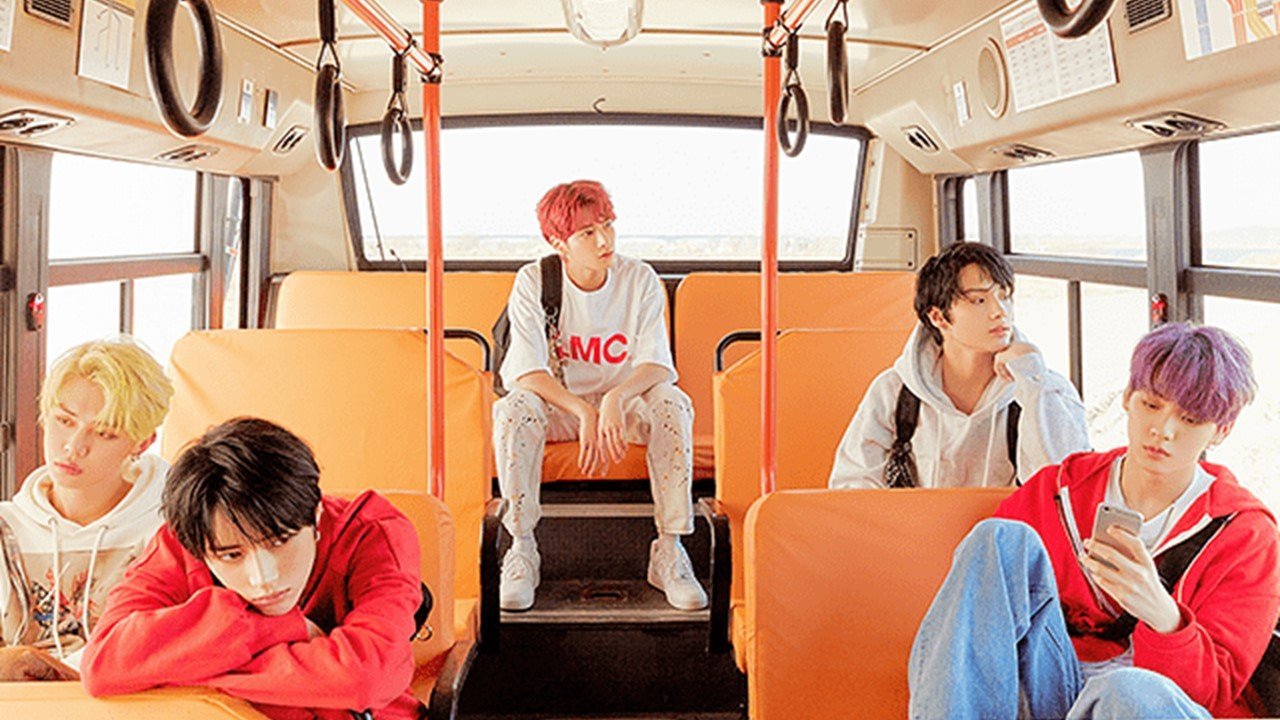 Tomorrow X Together prove themselves to be one of the most promising young groups in K-pop – and beyond – with their latest album The Dream Chapter: Eternity.

Where their previous outings of The Dream Chapter – Star and Magic – focused on delivering a lighter, feel-good vibe, Eternity moves towards a murkier sound that signals maturity.

Moving away from the idealistic optimism of youth, the five-piece root themselves in reality with their latest record. Carefully managing to toe the line between realism and innovation, TXT explores their musical range like never before on Eternity.

Opening with the catchy funk-pop offering, “Drama,” TXT then pulls out all the stops to go hard on “PUMA” where they compare themselves to the wild animal by projecting onto it their fears and the sense of isolation they feel. Hard-hitting lyrics like “The world I met is alien/ Nobody welcomes you” falls perfectly in line with the thudding beats of the hip-hip offering.

They continue bounding effortlessly between breezy melodies and heavy experimental forays. While the 90s-jam track “Fairy of Shampoo,” lifts the album into a dreamier landscape, it’s the experimental trap-infused “Can’t You See Me?” with its catchy melody and ominous build-up that stands-out within the six-track record.

Having celebrated their first anniversary this March, the group fulfill their blooming desire to be more involved in the creative process of their music on the acoustic-tinged “Maze In The Mirror,” which captures the band’s anxieties and insecurities with its honest lyrics and is thus worth a listen in spite of its relatively ordinary soundscape.

Eternity closes out with suitably named final track, “Eternally,” which zips from soft and sweet to urgent R&B before bookending with the pop influences of the opening notes. It leaves listeners with the distinct impression that the band is only just beginning to tap into their infinite potential.

With more song-writing credits notched on their belt and introspective lyrics, TXT is leaving behind the youthful, blissfully free sound they debuted with and making their way to the top with their inventive ability to blend fantasy and realism to the best effect.