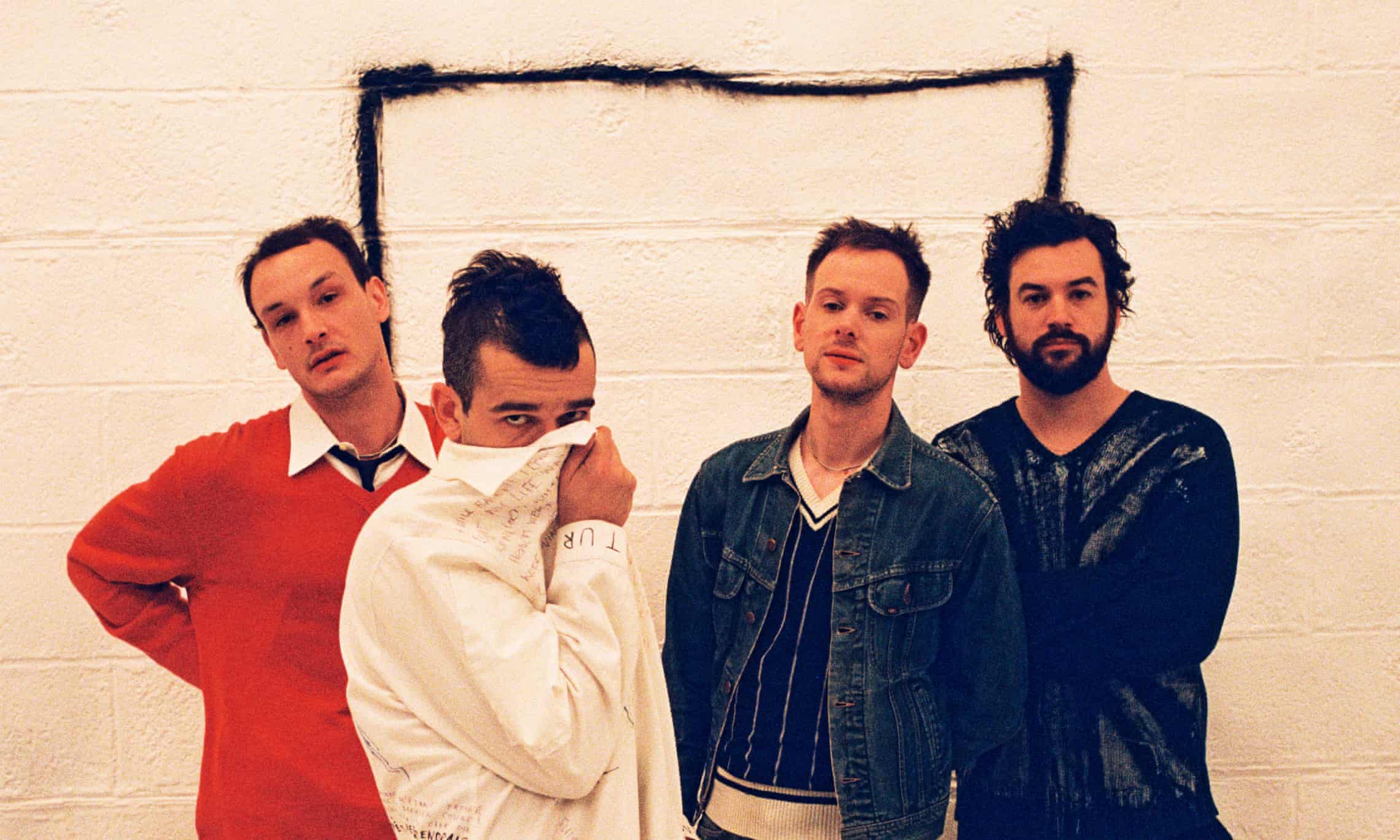 The 1975 have finally released their fourth album Notes On a Conditional Form after many changes to the record’s release date and cover art. This chaos and confusion injected into fans left an incredibly strong hype to live up to. So, did it?

The polarising reviews and fan opinions shared thus far won’t give you a clear answer. And neither will the album itself. The ambitious 22-track long record is an overwhelmingly eclectic mixed bag, sprawling in and out of the rubble of smashed genre barriers in a desperate attempt to find some gems.

For the most part, these gems are discovered, taking the form of itchy and glitchy quintessential British garage tunes, gentle and reflective ballads, and upbeat dance-pop songs, all prevailing on the record in different angles. “What Should I Say” and “I Think There’s Something You Should Know” tick all three boxes and stand out as the most polished and clean-cut gems of the lot.

Unique finds thrown in the mix can be easily spotted with the punk call-to-action “People,” the hip-hop infused track with a gospel choir chorus “Nothing Revealed / Everything Denied”, the reggae-infused pop number “Tonight (I Wish I Was Your Boy),” an orchestra with a thumping bass background in “Bagsy Not In Net,” and the incredibly unexpected Jamaican dancehall track “Shiny Collarbone.”

But have the band reached a breaking point on their genre identity crisis and quest to be the voice of their generation? Notes On a Conditional Form has much less aesthetic clarity in comparison to the band’s previous three records, with experimentation and diversity that doesn’t quite settle into a single idea and comes across as more of a scatter-brained stream of consciousness.

Self-indulgent instrumental tracks turn what was meant to mark the end of an era for the band into a passion project that fiddles with tech rather than masters it. The gems of the record find their shine and sparkle in the form of modern messages and crisp style, while the rest of the record’s disorganized tracklist stumbles amongst the quartz in a desperate attempt to prove their worth.

The highs and lows of Notes On a Conditional Form are probably to be expected given that the 80-minute long record was crafted over a year and a half across multiple studios, multiple countries, and millions of high expectations. But given that the album is set to close the ‘Music For Cars’ era that the band has been journeying since their debut album in 2013, the fourth piece of work could have softened the blow by directing its focus to polish the gems rather than continuing to swing around the pickax.