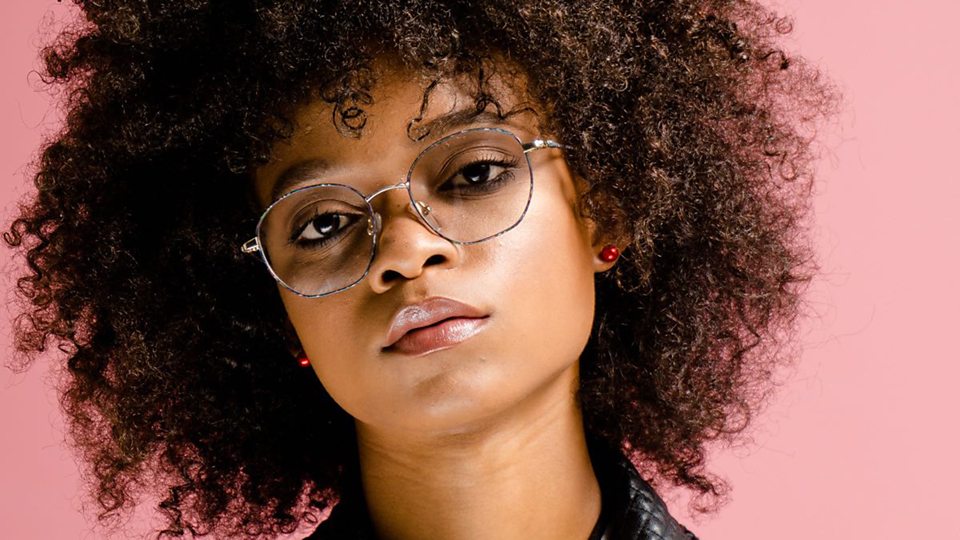 Lila Iké has somehow, in only seven tracks, captured the summer energy we needed. Despite the lockdown, the yearning for the usual freedom of the summer months is alive and well. A bright and beautiful female vocal on a modern reggae album is unexpectedly exactly the perfect tone for the moment.

The first track comes out booming. “Where I’m From,” released as a single in 2019, has a powerful bass drum and kick. This blends with a classic reggae guitar pattern and an energy inducing horn section. It is the epitome of a modern reggae hometown pride anthem. Iké reigns from the settlement of Christiana, Manchester, a parish on the island of Jamaica. She has moved on to bigger cities but knows that her small town raised her. The track is guttural. It exemplifies the strength inherent in Iké and livens your ear out of the steady toned-down existence of isolation.

The most memorable (and currently relevant) track of the album is track two, “Solitude.” Iké sings of the time before isolation, where she craved the time to regroup away from people. The lyrical reggae baseline on the song drives it and makes a perfect vibe to zone out to alone in your room. The melody on the first chorus line – “But everybody is trying to talk to me/ Yet nobody tryna hear me out” – enriches your ear and inspires subtle dance moves with your eyes closed. The song feels somewhat like a meditation, and after a string focused instrumental break that balances your aura, Iké follows with the centering line, “Peace of mind, that’s just what I feel to find.” As we have had to re-direct our mind states and schedules during the lockdown, these words couldn’t be more potent.

The thing that truly sets this body of work apart is Iké’s fusion of her core reggae sound with pop and R&B elements. On the addictive “Stars Align,” you feel like you are listening to Sadé mixed with Chronixx mixed with Jorja Smith. The hook itself expresses the uplifting feeling of finding a love that is unexpected and fulfilling. It’s a song you want to play while cooking breakfast with your lover and dancing around the kitchen.

Iké’s sounds stick out profusely among the large set of albums that dropped this past month, and after taking in a lot of similar energy, the record feels like a burst of fresh air. Iké’s true gift is crafting grabbing melodies on hooks and keeping her reggae roots alive in the verses.