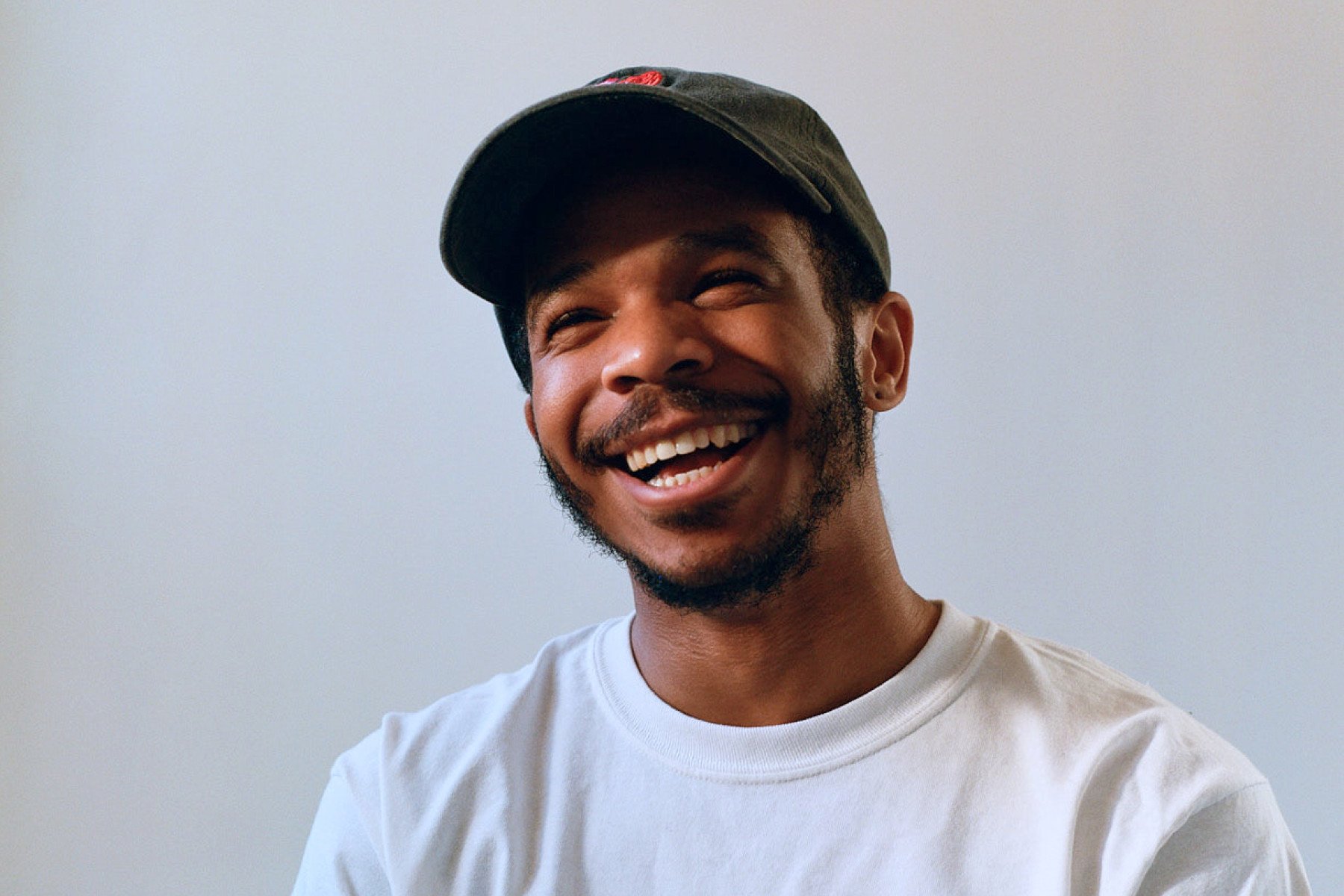 Kota the Friend – Everything

To be able to fully appreciate Kota The Friend’s new offering Everything, it’s best to either revisit or listen for the first time to his 2018 album Anything.

Kota confirmed with DJ Booth that the two album titles do intentionally play off each other. On Anything Kota seems to be searching for answers, clarity, and purpose. It was his first project that truly expanded his audience, thanks to the relatability of him grappling with life and love. Of his most poignant lines from the song, “Myrtle” from Anything is, “but you can do it too/ I look at me like who is you.”

On Everything, it seems Kota has found some answers. Firstly, on his incredible offering Foto from 2019, Kota became hyper-aware of his best pocket, which is apparent throughout Everything. On one of the two lead singles “B.Q.E” featuring Joey Badass and Bas, Kota sits in an undeniable space for his verse that jolts electricity from the jump. Due to the features, the song represents the sound of current New York rap, and Kota proves to be at the center of it.

The bigger theme of the album is that Kota seems to have stopped living through a need for answers. You can feel, solely through the tone, that Kota appears to know what he wants, and exactly where he wants to go from here. Kota is an artist that, at this point, is of the modern poster children for independence. He will not sign to a label. He surely has a team to help him but refuses to succumb to the pressure of signing a deal.

There is a three-song sequence that exemplifies Kota’s mind-state while making this music. It also happens to be of the most poignant sequences on any album in 2020. It starts with track seven and previously released single, “Volvo.” The song opens with the most somber-feeling instrumental background on the album. The plucked electric guitar strings give off the tone of reflection, which is then expressed lyrically. Kota raps, “Wine glass up for the drama that we lived through.” This lyric is a peaceful reminiscence. One that has led Kota to a new way to conquer life. He raps later in that verse, “I be offbeat/ They like so what/ I could spend a whole week on my sofa.” When he says offbeat rather than out of the pocket, he seems to be saying off the beaten path. Kota now knows through trials and tribulations that the path he has chosen is what is right for him. Independence and perspective have made it so he can call his sofa home for as long as it feels right.

On track 8, “Morocco,” featuring Tobi Lou, Kota gets his perfect flex song. He has set up a situation where he can travel to places like Morocco just to escape the world. He can take his necessary business with him wherever he wants. Kota raps, “With my slippers when I drive/ I be cozy on the road/ I do business in the sky/ Never had to sell my soul.” Though his independence has given him work to do individually, the flexibility of his lifestyle proves beneficial. There is no label telling him where he has to go, and what he has to do. “Morocco” is a mindset.

Lastly, track 9 “Seven (Interlude)” is about what Kota has discovered is truly important. He raps, “Find a place and make home/ Drop a hat and that’s that/ Had to learn to say no, say no to gettin’ mad.” Home is where he centers himself, yet the base of a home is difficult for a touring artist to cultivate. Kota has discovered its importance to his mental state, along with refusing to do things that take him away from that space for too long.

About halfway through the song, we learn that the home he is referencing is the time he spends with his son. There is a spoken second half of the song where he talks about how anytime he is back in New York; he spends as much time as possible with ‘Lil Kota’ (as he is credited on the album’s closing track). Kota, in a very zen fashion, states, “When all of this is done, and I’m not poppin’…I’m gonna still have a kid.” It is clear throughout the album, that point of view is of the most important aspects of life to Kota. He continually explores why he has come to the conclusions he has, without forcing them on anyone else. Kota raps and lives with a balanced understanding.

Everything is a summertime meditation and a far cry from Anything’s internal conflict. Kota homes in on his pocket and delivers music to live with.