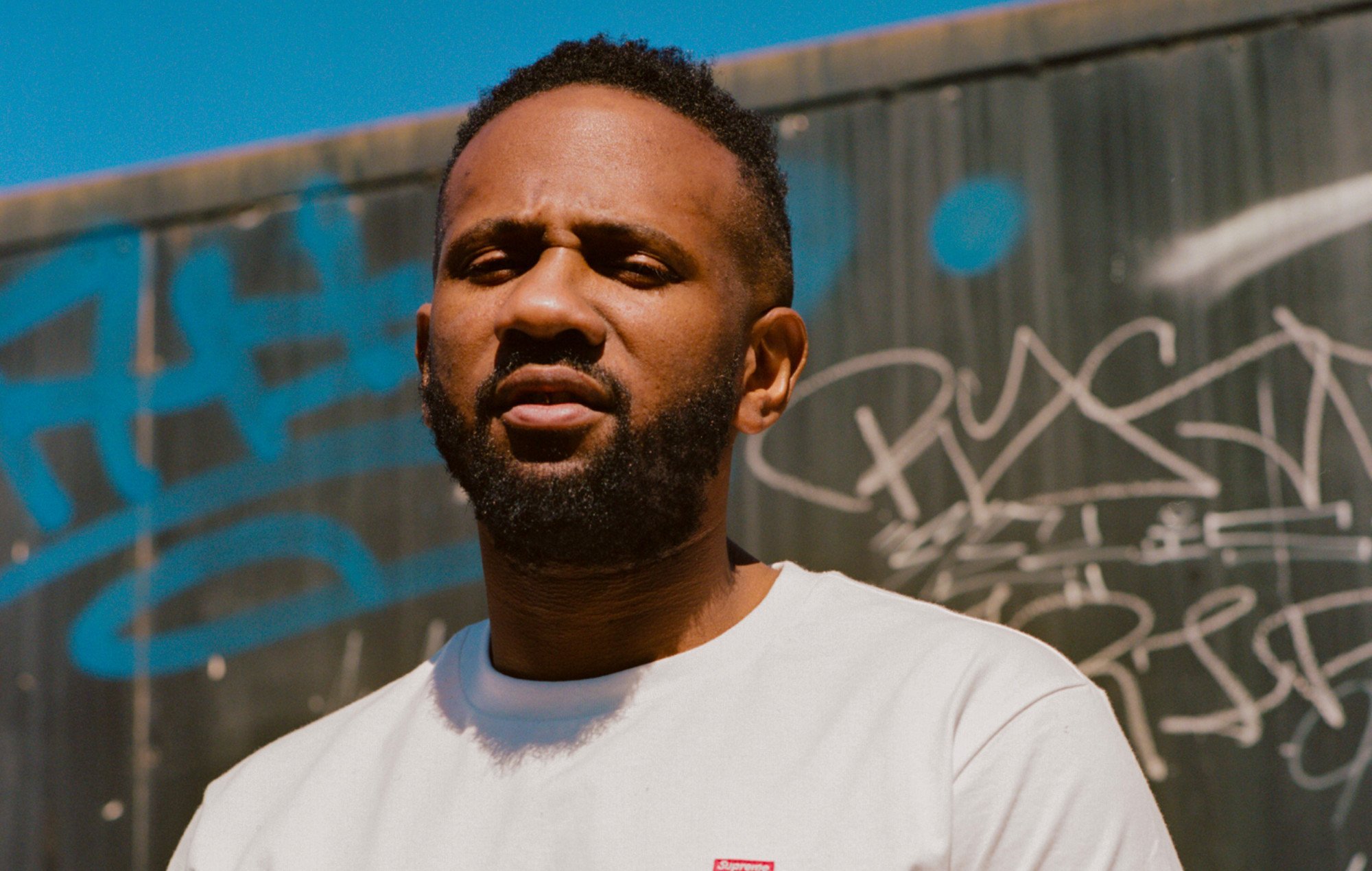 Footsie’s fifth studio is raw, intense, and unrepentantly grime from start to finish — almost. It starts with “Spread Love,” a lyrical testimony to Footsie’s status as a true OG in the grime world. His flow switches, sometimes he’s skippy, sometimes he barely pauses for breath. It’s a tour de force in Footsie’s abilities as an MC.

The second track, “Restless,” features CASISDEAD, the first of many features on the album. The beat is jarring, with strings rising and falling within the space of a single bar, and CAS’ ad libs sprinkled throughout the track. It’s a good song but CAS really steals the limelight, as ever, his lyrics are raw and make you sit up and listen — Footsie’s, by contrast, seem fairly generic. That’s not to say Footsie’s verse is lacklustre, there are very few MCs that wouldn’t be outshone by CAS.

“Pepper Stew,” featuring JME is up next. Compared to “Restless,” Pepper Stew is lighter in tone. “I’m a striker/ Hernan Crespo/ Could’ve said Vardy but I went Retro/ Back in the day I had a Mini Metro/ Banging a fiver, bare petrol/ You know me I’ve been good from the get-go” raps Footsie over the opening bars. JME’s verse, meanwhile, is full of unusual wordplay: “I’m eating good, quick calorie check/ Dem man ain’t really eating fam, some microwave and salad cream chef, sad.”

“No Favours” and “Finesse,” the fourth and fifth tracks, respectively stray slightly from the grime format with clear dubstep influences. The title track is almost a manifesto from Footsie, describing his status in the game “Don’t do me any favours, I don’t need it/ Thanks for the offer, it’s cool, I’ll leave it,” he raps. “Finesse,” on the other hand, features a dark, brooding beat — in fact, it’s quite similar to Wiley’s “Morgue” riddim.

The sixth track, “FWD Skit” is a clip of a Newham Generals radio set and is the first time we get to hear Footsie spitting alongside D Double E. I wish it was longer but, then again, I could just go and listen to the full radio set.

“Pattern & Program” is a return to the true grime flavour. The beat has a noticeable Eskibeat vibe — it’s a real head-bopper. “My Own Wave” features a verse from D Double E and a chorus from Pepper Rose. The chorus, which Pepper Rose sings in an almost Charli XCX-style, is a change from the rest of the album.

“Hills of Zion,” featuring OG Rootz and Frisco is the best song on the album. It samples Yabby You’s “Jah Vengeance,” and the beat that is absolutely savage. The rising strings are back and each MC is on fire, it’s almost as if they’re trying to best each other in a clash. Sadly, the song is less than two and a half minutes — it deserves to be longer.

From here, the album does go downhill slightly. “Music Money” featuring D Double E and Jammer is, well, fine. “G Set,” featuring Prez T and P Money, is a good track but, sadly, it feels like a vehicle for the features. Prez T is brilliant as ever with his idiosyncratic lyrics and flow “Pussy wanna try me? Lock him in a flat/ Not an ideal habitat/ But it’s fit for a rat,” he raps.

“Under Water” is the first of two songs featuring singer J Appiah. If I’m honest, it’s largely forgettable. It’s a shame, as it does a disservice to some of the excellent songs on the album. Penultimate song “Frank Bruno” sticks out like a sore thumb — it has a drill vibe that comes out of nowhere but the lyrics are spaced out and repetitive.

“Easy for You” is the album’s finale and it sees Footsie displaying an emotional side that isn’t shown on any of the thirteen other tracks. “Me, Imma keep my feet on the ground/ You’re mad if you think I’m waiting around/ With excess baggage weighing me down,” he raps. It’s a good album track and one wonders whether Footsie could have further explored this side of himself on the album.

All told, then, “No Favours” is a decent album with some real highlights such as “Restless” and “Hills of Zion.” However, it does have some tracks which, frankly, are a bit forgettable. Despite these lowlights though, Footsie does no disservice to his legacy as a grime OG. Give “No Favours” a listen, the first half deserves that much at least.