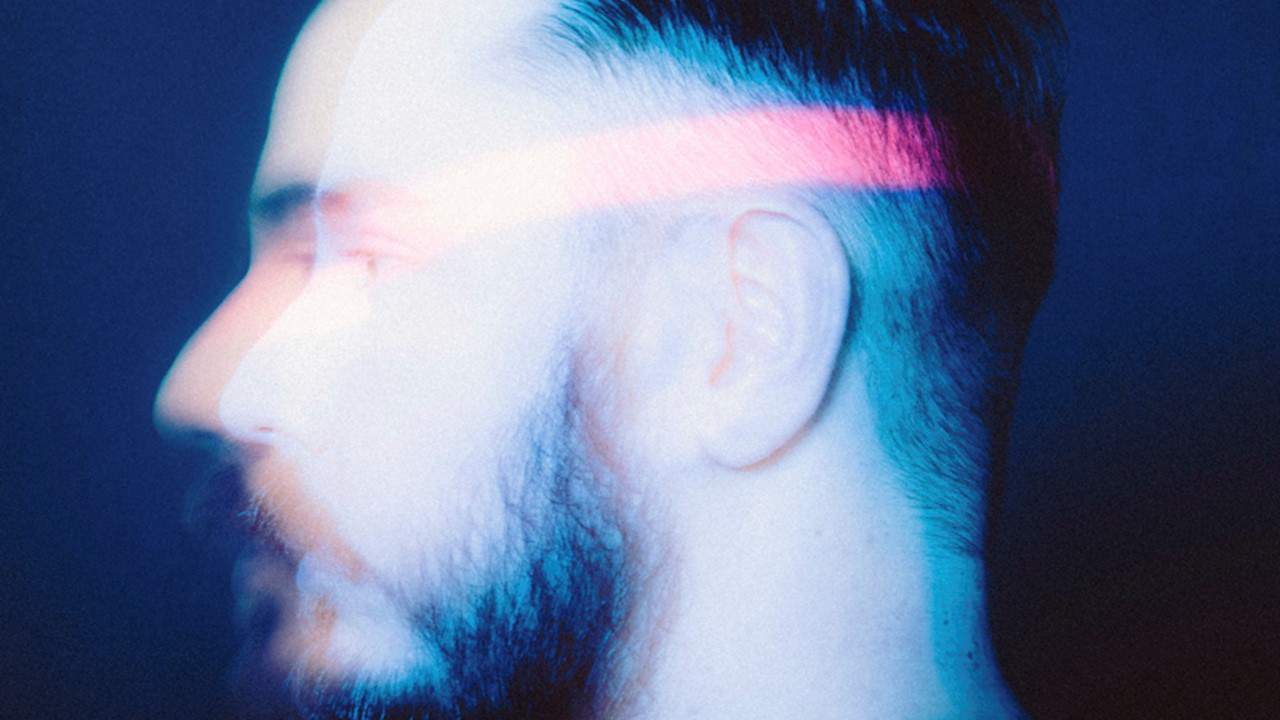 Although Adam George Dyment, better known as Duke Dumont, has been dropping tunes since the 2010s, Duality is, in fact, his debut album.

“THE PURE INTENT WAS TO MAKE THE MUSIC ON THIS ALBUM WITH HEART ON MY SLEEVE EMOTION. IT IS ME AT MY PURSUIT. NO GENRE, NO BOUNDARIES, NO RESTRAINTS, AND NO FEAR,” shared the London-based producer and DJ on his social media.

Duality is an interesting body of work, with many of the tracks a lot bolder than the songs you might know the name Duke Dumont from. “The Power” with Zak Abel features an infectious deep trombone sound in the drop, and “Obey” with Roland Clark is like if “Technologic” by Daft Punk, the Pac Man arcade game, and the film They Live had a baby.

Just over half of the album’s tracks are collaborations, with each featured artist smoothly spreading their luscious vocals over repetitive bass. The soft voices of female artists Niia and Say Lou Lou help wind down some of the heaviness of the album and show a bit more of the producer’s versatility in blending lighter and higher sound with thumping beats.

The inclusion of “Ocean Drive” is an interesting move. The record is Duke Dumont’s first extensive body of work (extensive as in more than about 4 tracks), so it’s fair to want to boast as much of the talent that’s at hand, but the fluffiness of the popular radio song doesn’t fit too well alongside the more fearless club mixes.

The second half of the album is where things start to get a bit more experimental, with longer build-ups and jagged explosions. What cuts up these beautiful and interesting works is piano symphony “Overture”, which just doesn’t make much sense, from its rollercoaster sound to its placing on the tracklist to its overall inclusion in general. Chaos with little cause.

Luckily, all is saved by the final track “Let Me Go,” with soft, almost holy Bon Iver vibes that melt into an obscure dance party. It’s not the drop you’ll expect but it actually kind of works the more you listen to it. If you’re only going to listen to one song off the record, make it this one, and let it grow on you.

An overarching question is, why Duality for the title? What are the juxtaposing elements that the superstar producer is referring to? There’s a lot that could be at play here. My money is on the balance between soft vocals and light pop versus heavier bass and deeper loops.

Stream Duality now to conjure up more contrasts. Or for deeper insight from the creator himself, check out our interview with Duke Dumont – on EUPHORIA. very soon.