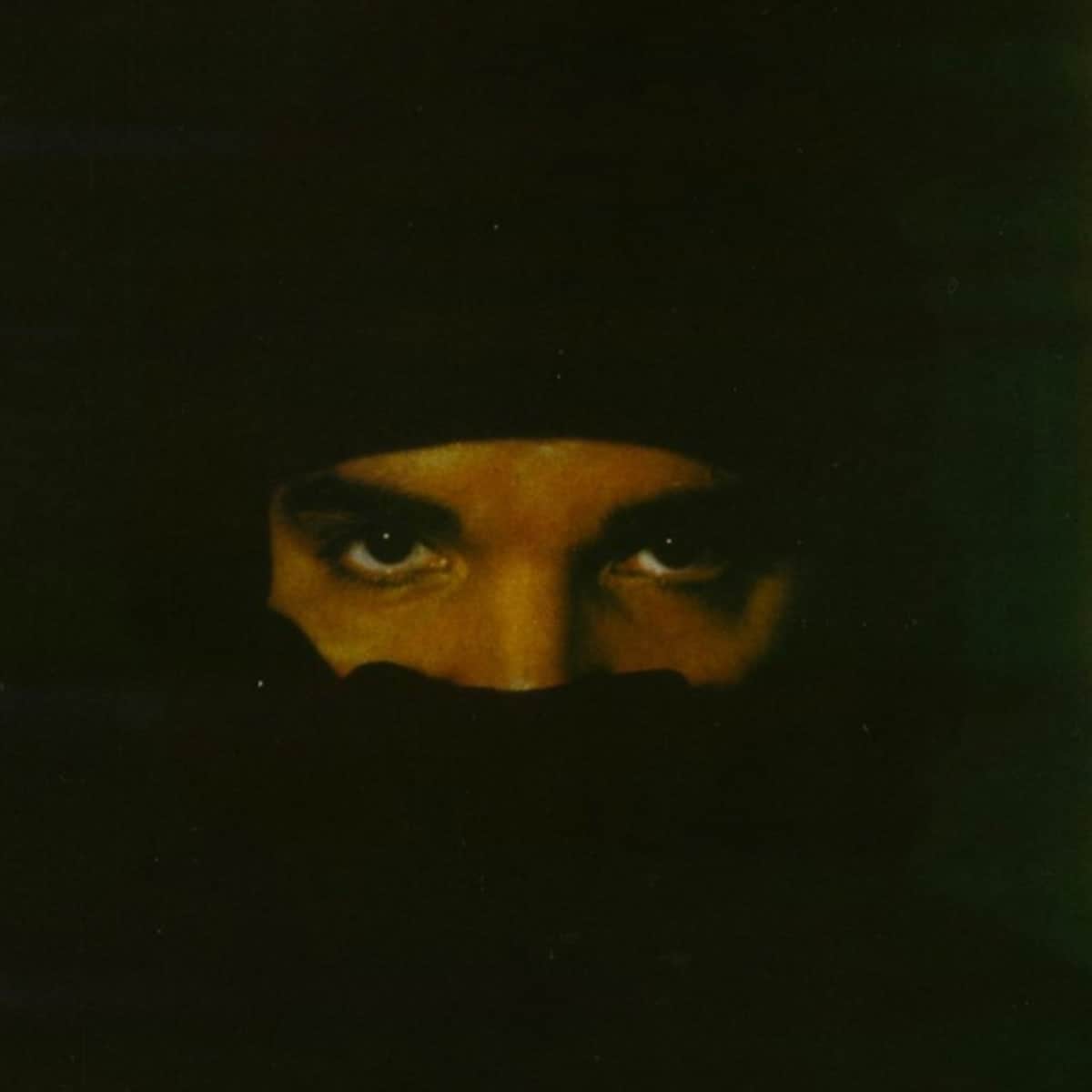 Drake has better throwaway tracks for a mixtape than a solid group of artists do for their albums. That is utterly apparent on his new surprise project, Dark Lane Demo Tapes.

It would be meaningless to judge the project as a composed and thought through official album because it is not. However, Drake reportedly has a full album that he is dropping later this summer. Dark Lane Demo Tapes is the perfect warm-up to that.

One of Drake’s undoubtable strengths is his ability to articulate that attraction to the exhilaration of toxicity in a relationship. It’s what makes his music – at times – the ultimate guilty pleasure. Drake’s music encourages the giving in to impulses. On “Not You Too” featuring Chris Brown he raps: “Just tell me it can’t be that crazy/ And even if it is that crazy, baby/ I’ll take it/ I want you, I know you’re not an angel.”

Later on in the project, we hear about Drake’s quests for love, where he more proactively looks for progression. Yet he still seems to fall short based on his misguided expectations. It makes us relate to him even more. On “Losses” he raps: “I took you up under my wing, and you just stayed there/ You was supposed to grow some wings, get your own pair/ We started this from the bottom, now you alone there.”

It seems here that Drake actively sought out someone whose ideas or abilities would co-exist progressively with his own. Unfortunately, he fell for a fabricated idea of what someone would become rather than their reality.

“Losses” is arguably the best track on the project. It hadn’t leaked previously, which makes it shocking that Drake didn’t keep it for the upcoming album. It is potentially some of Drake’s most specific, vulnerable, and honest lyricism ever. If the quality of music on the album is to this level, it could be monumental.

Drake takes the time to venture and experiment into worlds that other artists thrive in on the project. He dives into Future’s problematic crooning world on “Desires,” then fast-paced trap bounce aesthetic on “D4L.” He glides into Playboi Carti and Pi’erre Bourne’s ethereal slaps on “Pain 1993.” He even takes a stab at Brooklyn drill with Fivio Foreign on “Demons.” All of these tracks make for an interesting listen, allowing us to see Drake’s malleability and appreciate his tact in navigating between different sounds, whilst still having something to offer. It is noteworthy that he decided to experiment on this project instead of on the official album. This could mean that Drake will revert to his popular style for the album.

After listening the first night that it dropped, then again, the next morning, I believe that the project sounds better at night. Every part of the marketing, including the choice on the title, proves how self-aware Drake and his team are. Take a walk at night, if you can, and listen with good speakers. The tape will come alive in a different way. Dark Lane Demo Tapes accomplishes precisely what it sets out to do.