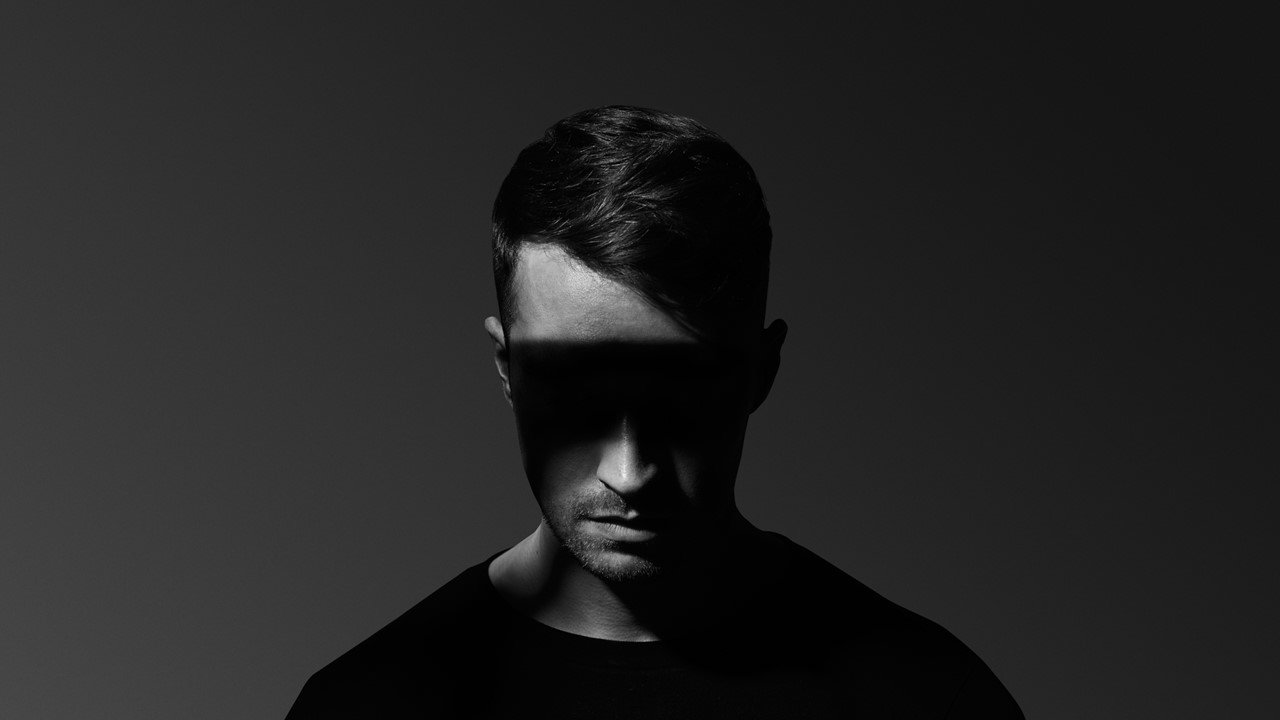 Dublin based singer, songwriter, and producer, Christian Cohle, has so far been carving a name for himself with his intricate lyricism and soul-stirring melodies.

“’Ghost’ compares one loss after the other, when multiple pillars of importance collapse and you feel deserted,” Christian Cohle explains of the track. “While I was writing the lyrics, I kept getting this stark image in my mind, of a tower slowly falling to the ground. This became the motif of the song for me and really informed the mood of the track, I think.”

If “Breathe” and “Ghost” are anything to go by, Christian Cohle’s upcoming record will be unpacking a whole load of deeply introspective and thought-provoking topics.

Cohle said that the process of creating the album happened in a rather organic manner. At the start, it was just a passion project as he honed his skills. Written mostly from 2017-2018 at his home, and fleshed out in a friend’s studio, what Cohle once thought of as an EP transitioned into more of an album as he saw an opportunity to challenge himself.

Listen to “Ghost” below: