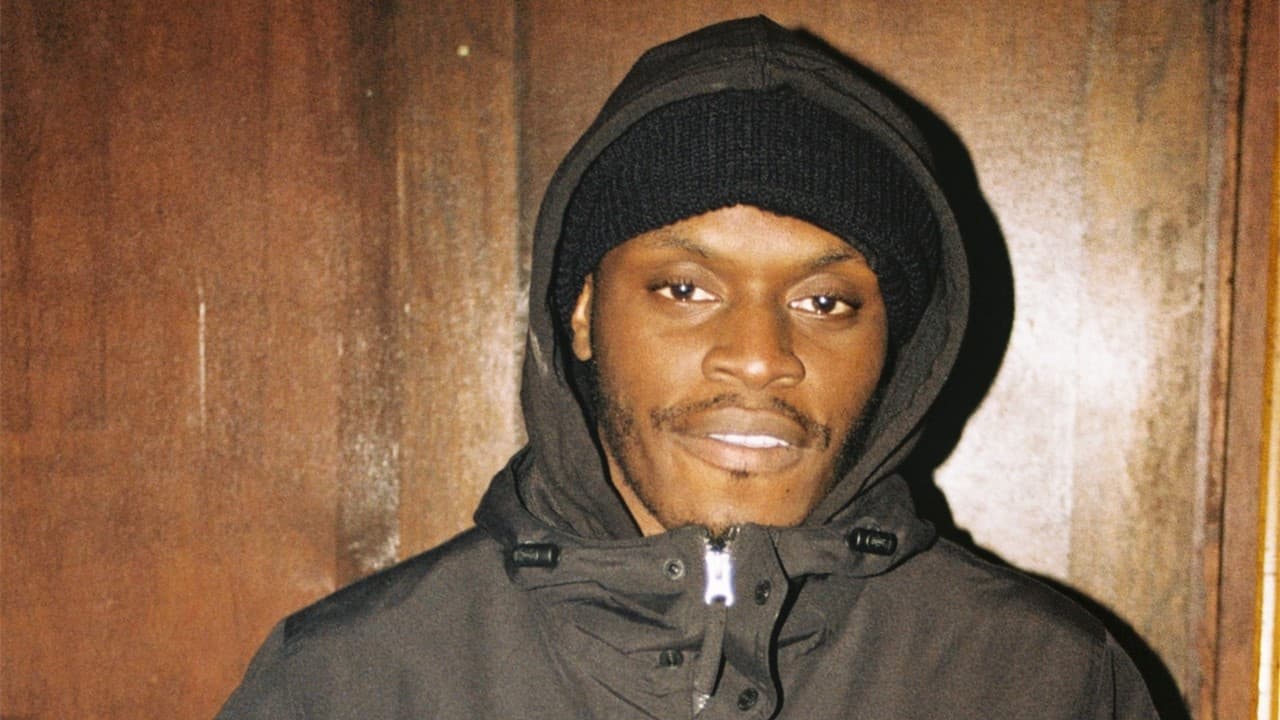 Sneakbo (AKA Agassi Babatunde Odusina) is a 10-year veteran of the UK music industry. Hailing from Brixton, South London, Sneakbo burst onto the scene in 2011 with his dance-inspired single “The Wave,” which he followed up with “Zim Zimma” and Shabba Ranks-sampling “Ring a Ling.”

Since then, he’s been a constant in the UK rap and dancehall scene releasing several projects, two studio albums, and working with the likes of Giggs, Not3s, and Donae’o. We caught up with Sneakbo to talk about his sophomore album, 9 Lives, his troubled past, and how he’s coping in the time of coronavirus.

First of all, how are you finding quarantine?
Yeah good, just promoting my album, chilling out with my son.

This isn’t your first album. How’s it different from your prior records?
On this one, I’ve worked with more producers, a couple of different features that I ain’t done a song with before. I still kept the same process as before when it comes to making music and how I make my music but the main thing is the producers and the artists on it.

What is your process for making music? How do you approach it?
Erm, I just rap about situations I’ve been through like situations around me, what my friend might have gone through and I just keep it, like facts, more or less.

On the album, you swap between dancehall and afrobeats to drill. Why do you like swapping around the genres like that?
Because I listen to afrobeats, I listen to bashment, I listen to drill, and yeah I like all them genres and I feel like, if I can rap on them then I might as well do it. I don’t just see myself as a drill artist or an afrobeats artist.

You’ve been in the scene for almost a decade. What do you think has changed in that period?
I feel like the urban scene has got bigger, a lot more people are performing, doing festivals and all that, getting more deals. So yeah, a lot’s changed in the last five, ten years. 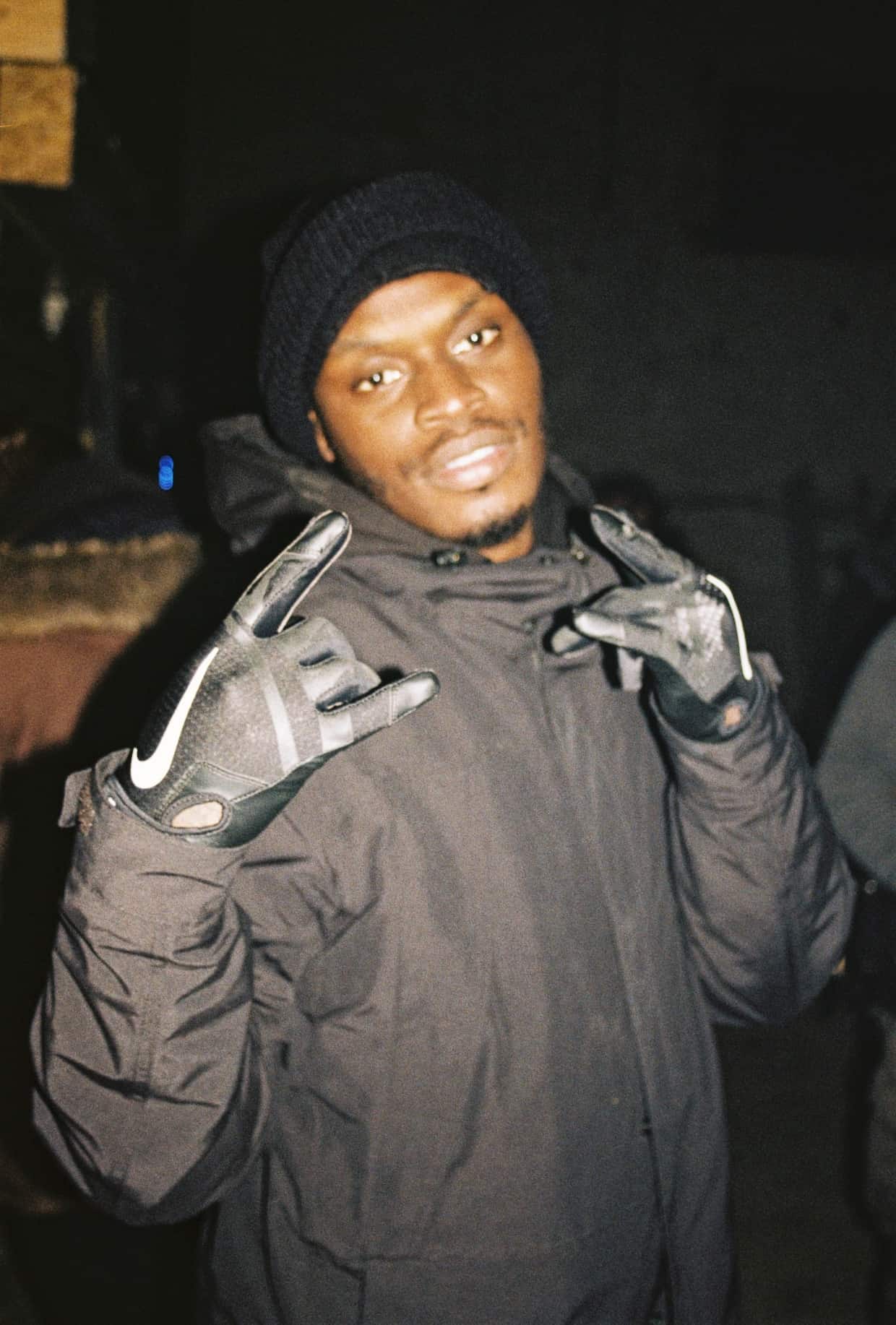 Do you think it’s become a bit more commercial?
Erm, nah, I think ten years ago it was way more commercial. Are you talking about the urban scene? Because yeah, that’s gotten way bigger.

Do you think it’s good for the scene?
Yeah, 100% it’s good for everyone, everyone’s enjoying living, making their dreams come true.

You’ve spoken about your run-ins with the law. Are you pleased that the scene is in a place that has allowed you to change your life?
Yeah 100%, because now my main focus is to be in the studio all the time and just doing positive stuff, creative stuff rather than just being on the street corner doing nothing, trapping, all of that stuff. Music can’t get me in trouble, this [is] keeping me out of jail and away from negative things.

What was it like, your life before music?
I was just in the streets with my friends…on the block, out till late just getting into trouble with the police, going to jail, I’ve been jail like three times, yeah man it was just negative. Nothing really positive, I didn’t even go on a holiday before music.

On “Advice” it feels like you’ve had a lot of stuff to get off your chest. Do you feel it’s cathartic making music like that?
I love making songs like that, I feel like you’ve kind of just got to let it out, let the realness out. That’s personal, like people around me, the people close to me like they know what I’m talking about throughout that song. 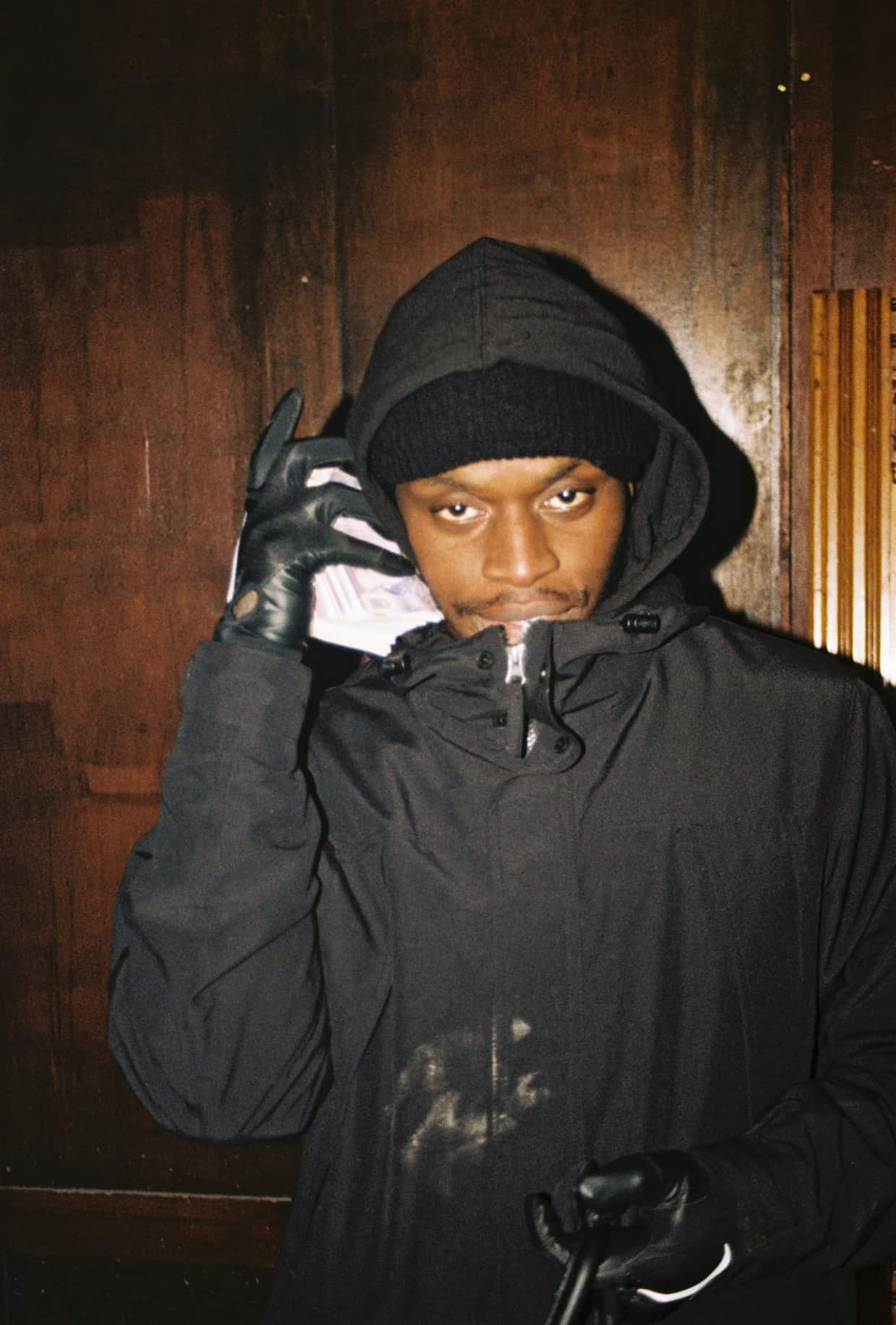 Do you feel like your music has become a bit more serious up to this album?
Yeah, I’d say this album is more mature and more grown cos I’m looking at life from a different angle.

How much of a role does your son play in your music?
I always think about him when I’m writing, but it won’t show on this album because I only talk about him on my Intro and probably on two other songs. But I’ve got loads of other songs that I’ve recorded that’s not been released yet and I talk about my son a lot, I talk about being a father a lot and all that stuff.

Was that a big change in your life?
Yeah, yeah. Basically I just got someone that I’ve got to take care of now, look after and think about his future. It’s not just me, you get me?

Have you got plans to adapt to what you’re doing for the rest of the year? Are you going to be doing gigs online?
Nah, not really, I don’t really like doing all that stuff online and that. But yeah I’m just waiting for the lockdown to finish, back on the road, active.

What’s the first thing you’re going to do when you’re out of lockdown?
It depends, probably might catch a flight somewhere. I need a holiday (laughs).

Who are your favorite rappers in the UK at the moment?
Probably, Stickz Giggs, Ard Adz, Headie One, J Hus, Dave, them basically. There’s more like there’s loads of people. There are so [many]good artists in the UK right now.

Is there anyone from the UK that you feel particularly inspired by when you’re making music?
Not right now, but when I was younger I was defo inspired by Giggs.

Was he someone you looked up to because he was from South London as well?
Yeah yeah South London, like he was up the road so when I saw him do it I thought we’ve all got a chance cos someone local was making it, that’s like the first-ever local person I saw doing well.

What are the rest of your plans for the year?
Well, for now, I’m just chilling but I’m still recording new music. I ain’t made no plans because of this lockdown thing but as soon as it’s over it’s just back to music, making videos, hopefully, I can put on a tour. Yeah just traveling, living life, turn up man.

Are there any more singles you plan to release from the album?
Yeah I’m about to shoot a video for this Br3nya one, “The Flyest,” that’s the third track on the album.

How are you going to manage shooting the video?
We’re not gonna be together, we’re going to have to shoot the two bits separately, social distancing (laughs).

Can you put the rumor to bed that you turned into a cat in Brixton McDonalds?
Yeah (laughs), basically when I was younger, like 2009 or 2010, I heard a rumor that I got chased by Peckham boys into McDonald’s and when they into the toilet that I ran into there was a cat on the floor, on top of my clothes, and obviously, when I was younger I used to hate hearing that cos obviously, it wasn’t true but now that I’m older and I hear people still talking about I thought let me run with it and make it [the] album title.

Is there a deeper meaning behind the 9 Lives title?
Basically I’ve been through different things where I could have lost my life and God gave me numerous chances and I just thought let me call it 9 Lives.

What’s your favorite song from the album?
I think the Intro, they all do different things but I think the Intro. If it was to perform, I think it would be “I Used to” featuring Stickz.