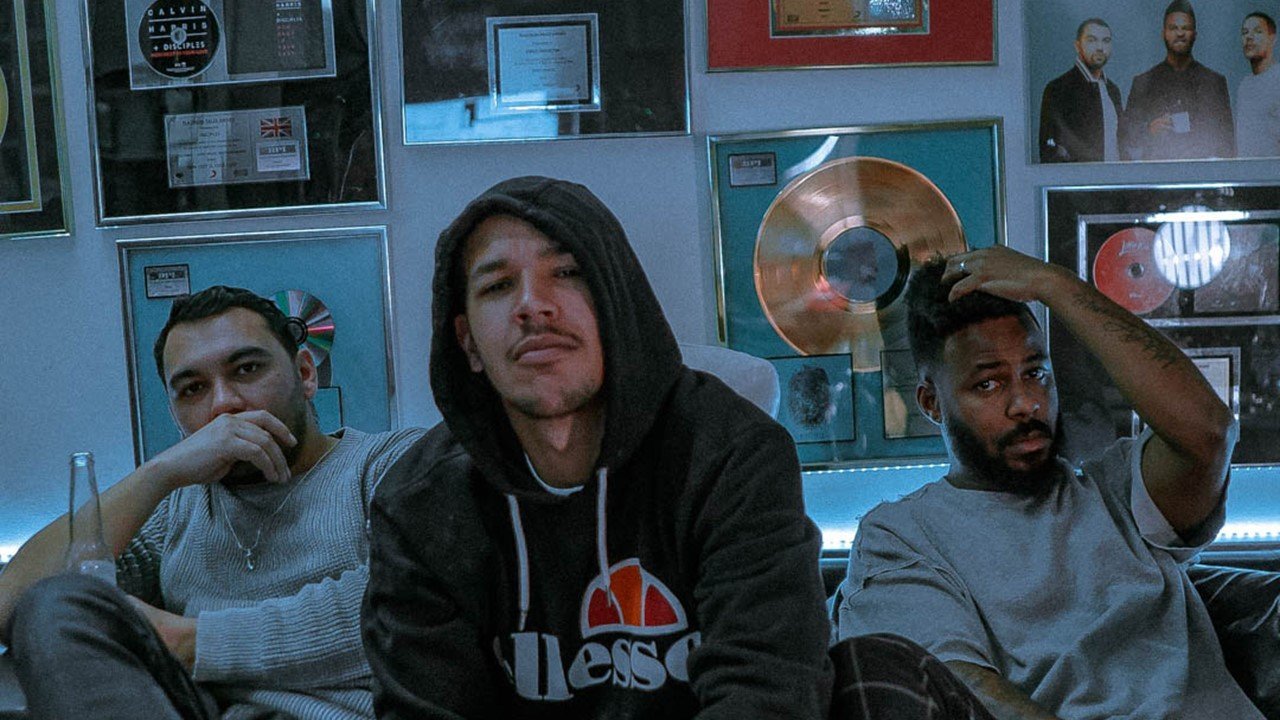 For almost a decade, Disciples have been an instrumental part of the modern UK house scene thanks to their deep, dark melodies, infectious rhythms, and earworm vocals.

The South London trio (comprised of Nathan Vincent Duvall, Gavin Koolmon, and Luke McDermott) have been continuously dropping banger after banger – most notably their huge collaboration with Calvin Harris, the multi-platinum selling hit “How Deep Is Your Love?” in 2015.

Disciples’ popularity has grown and held due to their knack for fusing the underground elements of house with more commercial sounds in the musical palette. The producers have since released perfect numbers for the club, such as “On My Mind” and “Jealousy.” They’re still yet to release a full-length record, but as we discover in this interview, lockdown might just change that.

We spoke to Nathan Vincent Duvall about creating new music in quarantine, their recent release – “a double feature with a double feature” – loving nights in, and much more.

First of all, how are you doing? How have you been spending your time in quarantine?
I love and hate quarantine! But I have to say it’s been the most productive I’ve ever been, lots of new tunes finished!

You’ve recently dropped “Only the Gods” and “Better On My Own,” your first releases since last summer. What made you decide to release these tracks as your first in 2020, as opposed to others you may have been working on?
“Only The Gods” was written last year by my friends Hannah Wilson, Kiris Houston and Joe Doyle. We took the beautiful song and spent a year working on it, going back and forth. Then Gavin had the idea of putting Anabel on it. We remembered we wrote a song with her 5 years ago and when we listened to it, they made sense together.

You’ve had so many hits – does the pressure to continue the same level of success ever get to you?
The pressure only gets to you when you’re chasing the hit. We don’t allow ourselves to do that so making music always remains fun. 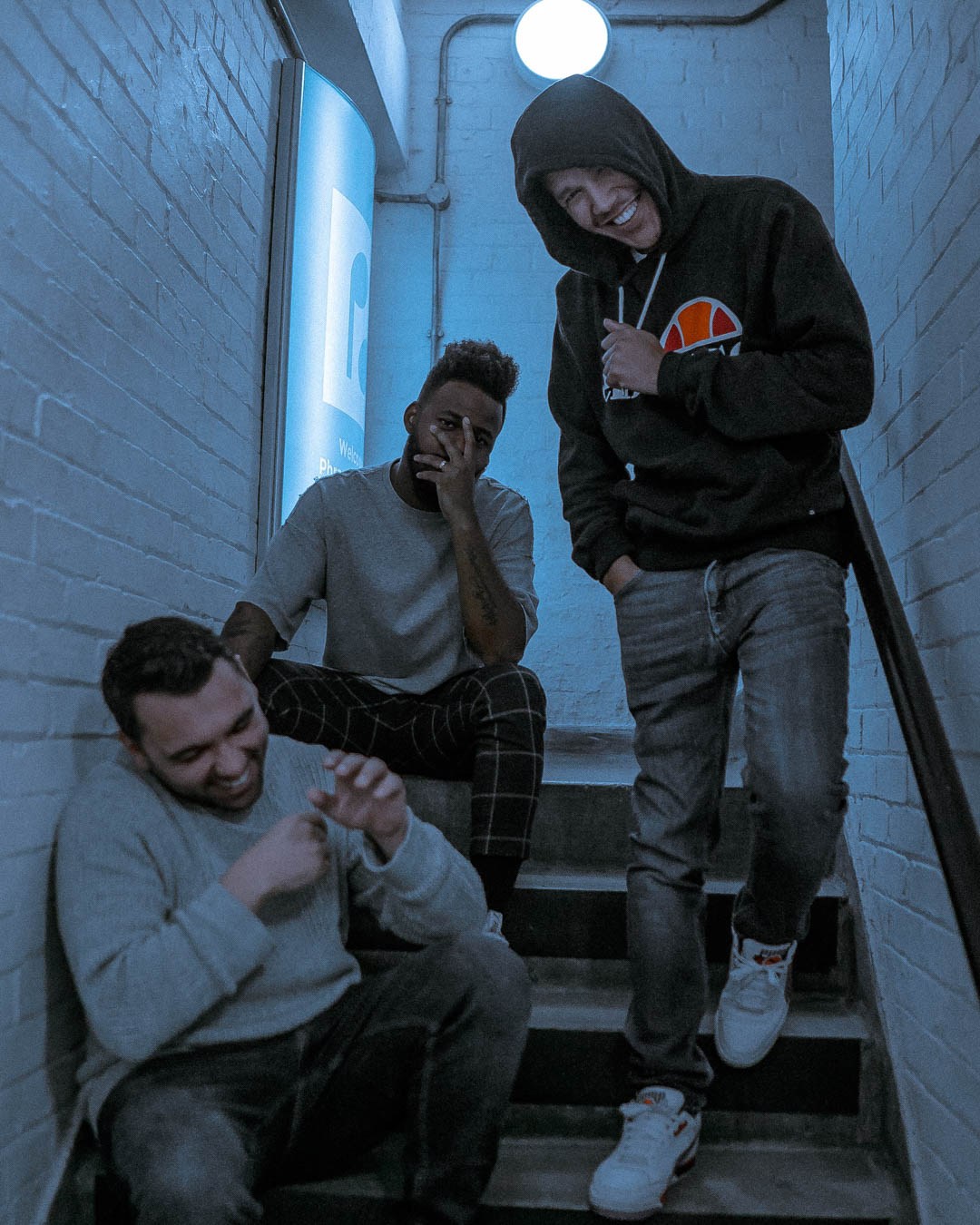 When creating a song, how do you get the creative juices flowing?
I’ll usually come up with some bassline ideas as that’s the bedrock of our music. Gav and Luke are great with drums and samples so I’ll throw those into the mix and see what sticks. Lately we like working with a vocal first or I do a lot of sessions with new writers. New writers always have great ideas as they aren’t tainted by the industry. I love that.

You’ve played at some of the most legendary clubs and festivals around the world. Which ones were your favorites?
For all of us, it’s different. I imagine for Luke he liked BPM festival in Mexico – that comes with a great story which I’ll let him tell you when you see him. Gav is anywhere in Ibiza, and I love Ireland – the people in Ireland know how to have a good time.

Your songs have been the soundtrack to so many nights out for people across the globe. But what does your ideal night out look like?
My ideal night out is a night in. I spend so long on the road and in clubs that that feels like my home, so when I’m in my actual home I feel like I’m not at home, if that makes sense lol.

How has the electronic music scene changed since you started dropping music in 2013?
2013! You remind us of how old we are lol. It’s become less genre-specific. It used to be too divided into sub-genres such as house/tech-house/techno/progressive etc, and even though some club nights still dictate a style, I believe music making has become a lot broader.

What else have you got in the pipeline?
Beating Covid-19 and saying Thank You to everyone on the frontline.