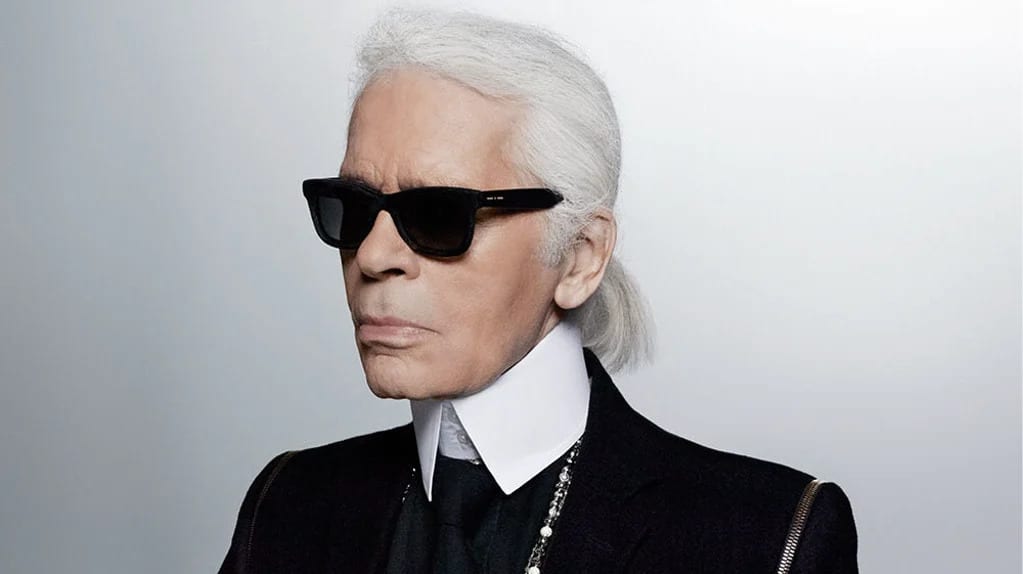 Looking Back at Three Iconic Designers

After starting his career in fashion with Jacques Faith back in 1945, Hubert de Givenchy went on to launch his own fashion brand, which was aptly named Givenchy, seven years later. In the eyes of many, the Legion of Honour award-winner helped to broaden the appeal of fashion to broader audiences through his ability to captivate casual observers with his era-defining pieces. Throughout his career, Givenchy worked with some notable clients, including Ingrid Bergman, Mona von Bismarck, and, perhaps most famously, Audrey Hepburn.

Unlike some of the fashion industry’s other revolutionary designers, the Frenchman isn’t remembered for putting on forward-thinking fashion shows. However, the Beauvais-born designer played a pivotal role in merging both the entertainment and fashion sectors. Although the title is up for debate given the workings of Coco Chanel throughout the 1920s, it’s widely believed that Givenchy designed the most famous little black dress of all time. Regarded as the master of this particular look, the Frenchman’s design for Hepburn in the opening scene of Breakfast at Tiffany’s resulted in the emergence of one of the twentieth century’s most memorable fashion pieces.

Born in Hamburg in the early 1930s, Karl Lagerfeld established himself as one of the most iconic designers in fashion history following his contributions to world-renowned brands, such as Chanel and Fendi. Having begun his career with the Italian label in 1965, the German would spend the remainder of his life designing for Fendi, in addition to spending 36 years with Chanel and launching his own fashion brand in 1984. Contrastingly to Givenchy, Lagerfeld’s contributions to evolving the fashion industry stretch beyond the design of iconic pieces, with his world-fashion shows repeatedly seeking to push the boundaries.

Over the course of his career, Lagerfeld was never content on standing still during planning for some of the fashion calendar’s most iconic shows. Along with Ancient Greek and life-size dollhouse backdrops, the Hamburg-born designer often sought to provide those who attended his shows with immersive entertainment, as demonstrated through his Autumn/Winter show at the Paris Fashion Week, which took place with a casino-focus. In addition to blackjack and poker opportunities, the Grand Palais was also scattered with slot machines, which is a theme that has attracted more interest in recent years following the growth of slots at numerous online real-money casinos.

The workings of Givenchy, in the eyes of many, laid the foundations for the emergence of the industry’s most famous designer of the modern era, the late Alexander McQueen. Despite their stylistic differences, McQueen was central to taking the Givenchy label to new heights with his more provocative approach to fashion designs during the late 1990s and early 2000s. Moreover, his visions also influenced the styles of many of the world’s biggest stars, with Timothy Snell, Whitney Houston’s stylist, naming the Englishman as one of his go-to designers.

Throughout the years, McQueen has been central to creating elegant one-off pieces for high-profile names. In addition to tailoring a suit for Prince Charles during his time with Anderson and Sheppard, the Lewisham-born designer’s brand later caught the attention of global audiences for the bridesmaid dress that was worn by Pippa Middleton at the 2011 Royal Wedding. Furthermore, like Lagerfeld, McQueen didn’t shy away from putting on a show, with his one-model event in 1999 proving to be one of his most iconic and memorable displays.

Central to Forming the Outlook of the Contemporary Fashion Industry

Ultimately, despite favoring different styles, the contributions of Givenchy, Lagerfeld, and McQueen will live long in the memory, with each playing a role in moving the fashion industry forward. Not only have they revolutionized the sector from a visual standpoint, but their heightened focuses on creating ground-breaking shows have also enhanced the sector’s appeal among global audiences.