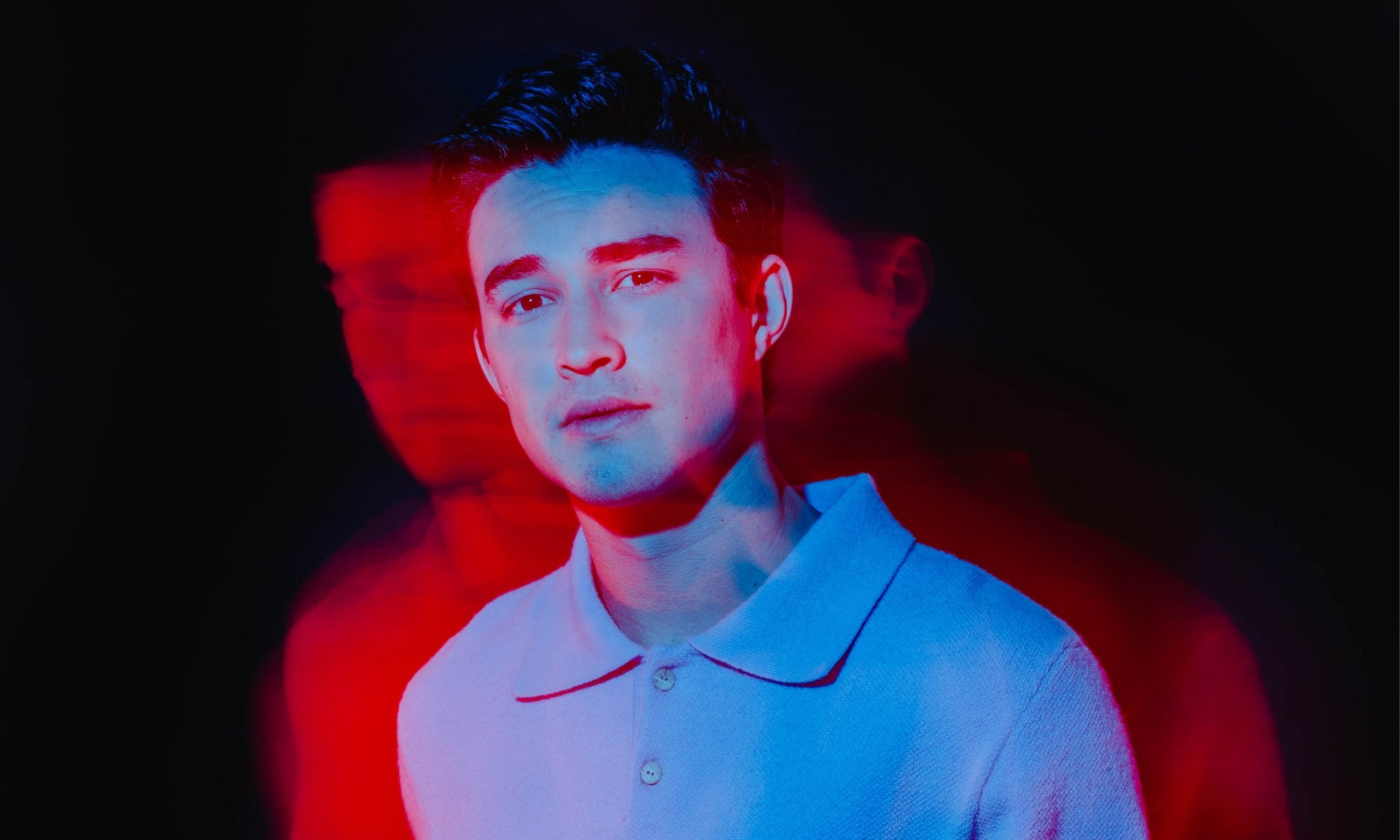 Acting is one of the many talents The Chilling Adventures of Sabrina‘s Gavin Leatherwood has an invested interest in. He also is an accomplished musician, playing guitar, ukelele, and piano. Fans can often see him play guitar and sing on his Instagram. That wealth of talent is displayed through his character Nicholas Scratch on CAOS (as it’s affectionately referred to). While Gavin is open, honest, and friendly, he leaves just a little bit to the imagination, and for good reason; a little mystery goes a long way and keeps rapt attention.

Gavin’s inherent talent has also extended to his guest roles in Grownish and NCIS, including his upcoming film #WhenTodayEnds, and working with Michael Leoni, which had a profound effect on Gavin. His camaraderie, kindness, and genuine nature transcend not only to his acting roles but also to how he conducts himself personally. In our chat with Gavin, he candidly chats about his acting and what drew him to it, his friendship with Kiernan Shipka and castmates from CAOS, playing his instruments and creating music, and several of his film favorites. 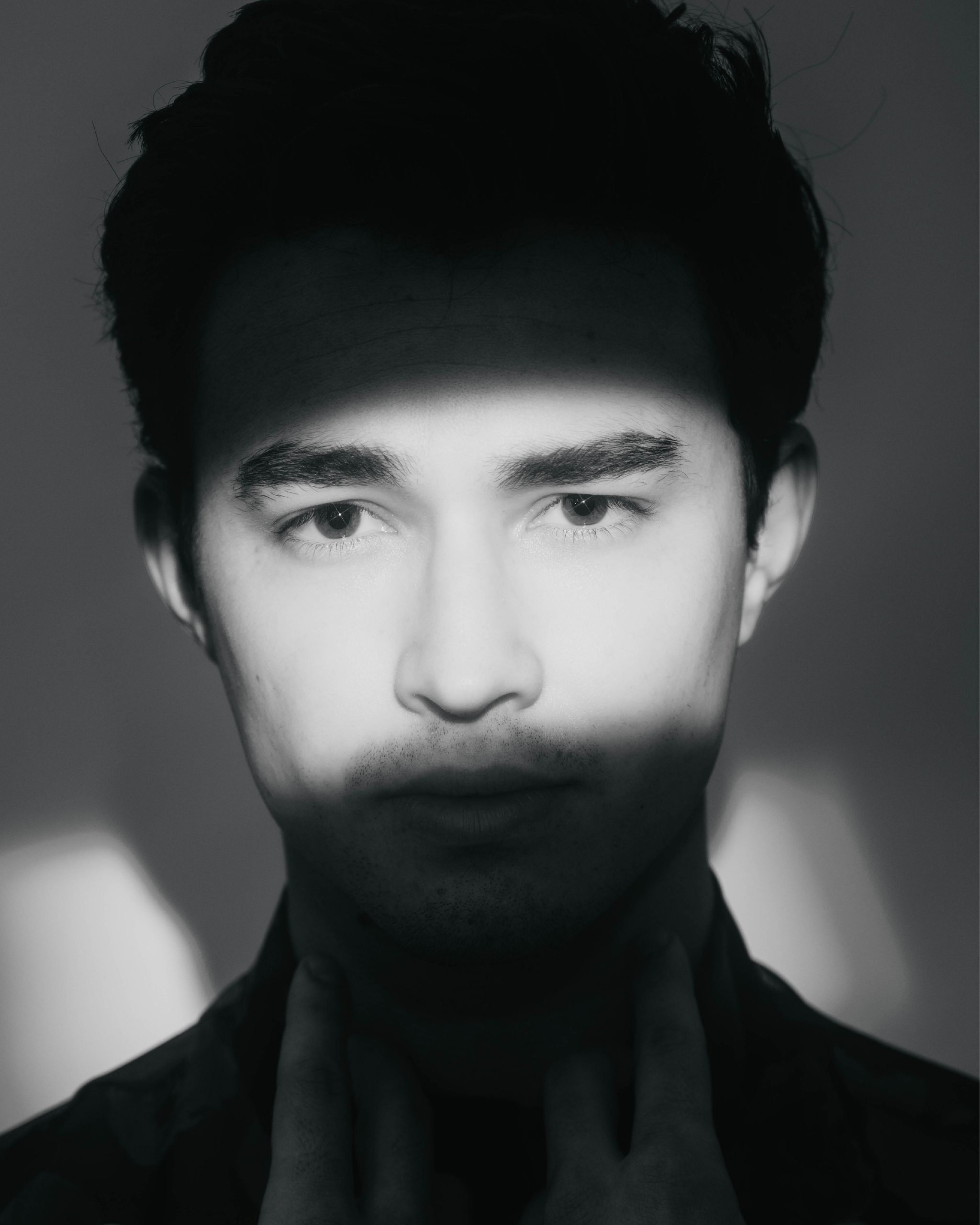 What encouraged your desire to pursue acting?
I think, initially, it was a desire for attention. And then, as I got older, it became less about being noticed and more about connecting with another person, either someone you’re acting with or an audience member.

What do you like most about your character, Nicholas Scratch, in Chilling Adventures of Sabrina? How about the least?
I like how dynamic he is, I like the fact that he changes a lot over the course of the show. I love his deep loyalty for Sabrina (though he can get confused at times). I don’t know if I can say what I like about him the least… An Actor’s job is to understand why the character does everything they do, and I am admittedly a little superstitious to speak ill of him.

You and Kiernan Shipka have a great friendship that helps with your chemistry in the show. How do you think that chemistry has benefitted both your relationship in the show?
I think it just makes the job a lot easier. Chemistry offscreen typically translates well to chemistry on screen. I got very lucky to be in the position opposite Kiernan.

How do you both, along with the rest of the cast and crew, help maintain that camaraderie on and off the show?
I think by showing up and being ready to work and having fun is a key part of keeping the spirits high on set. Crew members are there before and after we’re on set, so whatever sort of energy we can bring to the day that helps things move along and by genuinely enjoying the process makes going to work a lot of fun.

Speaking of filming, what’s a day in the life of filming for you?
I enjoy getting to set early, listening to some curated playlist on the drive in that might inspire the day. From there on, every day is typically different. We get to see a lot of the same people, which is lovely because we became this family type unit, but part of the reason why I love this job so much is that no two days of work are ever the same. I just do what I can to remain open to the possibilities on and off set and enjoy the process.

You guys were in the middle of filming Season 4 of Sabrina when the pandemic haltered all of filming right now. What have you been doing to keep active and/or occupied during quarantine?
We actually finished filming a few weeks before things started getting really bad. Since then, I’ve been spending time in Oregon with my family, which I am very grateful for. I’ve been working out a lot, cooking, reading, listening to podcasts, watching films, studying actors, and just doing whatever I can to be as prepared as I can be for when things start going back to normal. It’s an absolute damn shame what’s been happening, but this has honestly been an incredibly motivating time for me.

You also play several instruments. What encouraged you to learn and play them? Are there any others you want to learn how to play?
I grew up around a lot of my cousins who played instruments, and it was something I always wanted to pick up. I think I actually started playing instruments, though, when I wanted to attract girls. It has become less about that and more about making sounds that appeal to the ears. I want to keep writing songs and get better at the guitar and the piano.

Out of all the instruments you play, which one is the one you play often?
My guitar named Joe Joe.

Since you enjoy playing music, is there ever a desire to release your own music?
Perhaps, but for right now, my focus is mostly on acting. Music feels more therapeutic for me and almost a form of understanding my own thoughts. It’s personal, and because of that, it feels more private.

Taking it back to film, you recently completed “#WhenTodayEnds,” coming soon this year. What was that experience like, and can you share more about your character in the film?
Working with Michael Leoni was one of the most profound experiences as a young actor. He taught me so much about self-awareness and honesty, and I will hold that experience close to the heart for as long as I live.

What are you most looking forward to once you’re out of quarantine?
Just having the opportunity to act, being out in public, and hugging people.

If you weren’t acting, what do you think you’d be pursuing?
My mindset, when it comes to acting, has been this or die. It’s really the one thing I’ve found that fills me up with the most joy. If I lived in a world where creation didn’t exist, I would probably go down the road of psychology and wanting to connect and help people.

Who are your top five actors/actresses you’d most like to collaborate with? How about musicians?
This is such a tough question. The answers change on a weekly basis, but as of right now – Sam Rockwell, Saoirse Ronan, Florence Pugh, Shia Labeouf, Ben Mendelsohn, Oscar Isaac, and Ryan Gosling… Top 7, I guess.

Name your top five films and/or television shows you wouldn’t want to live without.
Why are you doing this to me… Alright. Let me think here. There will be blood, Inside Llewyn Davis, Blue Valentine, The Notebook, and The Office.