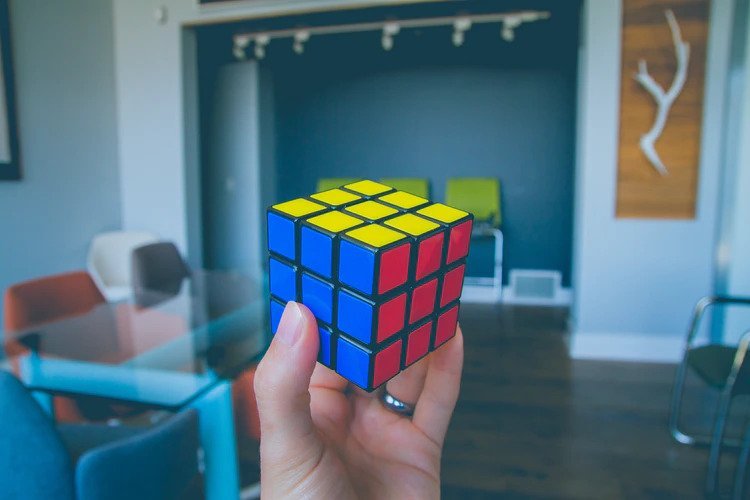 Celebrities and Their Famous Hobbies

Celebrities are known for being colorful characters who have eccentric personalities. When they aren’t doing films or tours, these celebrities each have their own unique ways of winding down from the pressure that popularity can bring. Here are some celebrities that have unique and interesting hobbies.

Bryan Cranston is well known for his celebrated roles in television classics like Malcolm in the Middle and Breaking Bad. When he’s not preparing for his next acting role, Cranston likes to play a few hands of poker, either online or with friends in person. In a recent celebrity-filled poker game, we even got to see Cranston heads-up with his Breaking Bad co-star Aaron Paul. Poker seems to be a favorite of many different celebrities and musicians, showing that the game is popular with people from all walks of life.

Mike Tyson is revered for his terrifying boxing skills and overall tough-guy persona. With this in mind, his hobby is especially unusual to consider. Tyson has declared his love for pigeons multiple times and raises flocks of them. He has said it is therapeutic and helps him work through his past trauma. It may seem strange, but it does give us an interesting look into the psyche of a cultural icon.

Jolie has played many tough girl characters throughout her career and, true to that reputation, she has a love for collecting weaponry of different types. Over the years, she has accumulated many daggers and knives and even has matching pistols that she got with her ex-husband, Brad Pitt, from legendary motorcycle customizer Jesse James. Watch Jolie shows off her butterfly knife skills in this classic interview with Conan O’Brien:

Daniel Day-Lewis is known for his method acting that borders on madness, as well as being incredibly reclusive and dedicated to his craft. Lewis is a multi-talented individual, and over the years has taken to woodworking and shoemaking as a pastime. In the mid-1990s, during a five-year absence from Hollywood, Daniel traveled to Florence and trained under an authentic Italian shoemaker to learn the craft.

Since he was young, Bieber has had a notoriously rigorous touring schedule that involved a lot of sitting around before performances. With all of that free time, he took up solving Rubik’s cubes and got quite good at it. He supposedly can solve one in under two minutes.

Taylor Swift’s friends and family have all received some very lovely handmade gifts from her around the holidays. She famously creates homemade snow globes out of mason jars and supplies from arts and crafts stores. When asked about her creative hobby, she said “I found out how to do it on Pinterest, it made for a lovely winter activity day. Making snow globes made me feel like a little kid again!”

Many celebrities who find themselves with a lot of money and time on their hands end up becoming car fanatics, it seems. Jay Leno takes this to the extreme, however. His love for classic and powerful vehicles is legendary, and he has even starred in his own television show dedicated to his obsession. Jay Leno’s Garage has been running for five years and has 60 episodes that showcase Leno reviewing vintage cars, supercars, and American muscle cars.

It’s been known for a long time that Cameron Diaz is an adrenaline junkie that loves to test her limits with extreme sports. She has gone skydiving with her friend and fellow actress, Drew Barrymore. Her favorite sport however is snowboarding, and she wouldn’t give it up for the world. Despite injuring herself seriously on more than one occasion that ended with broken bones, she has said that she refuses to stop snowboarding.

It may seem unusual, but Johnny Depp apparently has a massive Barbie collection that he adds to constantly. He has stated that he started acquiring the Barbie treasure trove with his daughter, Lily-Rose, and when she outgrew them he couldn’t bring himself to get rid of them. While that is understandable, he admittedly has brought a lot of new ones into the collection on his own, including a Lindsay Lohan doll.

For a man as eccentric as Quentin Tarantino, you would expect that his hobbies would match his personality. While he may be known for outlandish films like From Dusk Till Dawn and Pulp Fiction, his pastime hobbies are much more down to earth. Tarantino has a passion for board games and especially loves collecting ones that are based on old movies and television shows. He says he has just as much fun seeking out these hard to find collectibles as he does actually playing them.