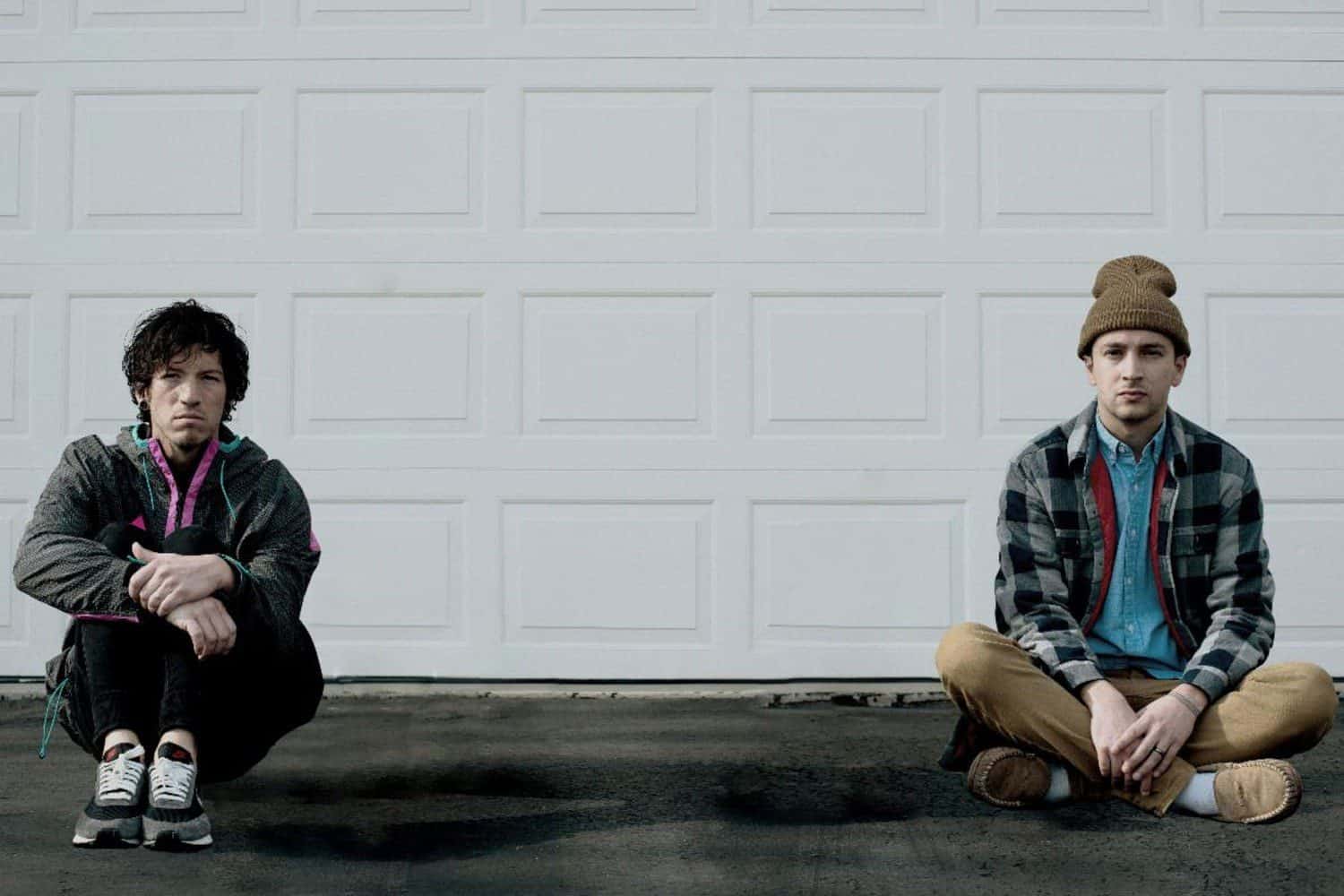 Twenty One Pilots – Level of Concern

American music duo Twenty One Pilots have released new music for the first time in two years with “Level of Concern.” The band’s latest song which has dropped on YouTube and other digital services was written and recorded in self-isolation during the coronavirus pandemic. According to Joseph, the track is a “simple but hopeful” offering and the first composition he’s ever written on electric guitar.

The upbeat, catchy soundscape of “Level of Concern” is offset by painfully relatable lyrics about the world we currently live in as Joseph opens with “Panic on the brain / world has gone insane / Things are starting to get heavy.”

The lyrics draw a comparison between the nerve-wracking prospect of asking your significant other to go steady with  “wondering, would you be? / My little quarantine,” which is definitely the right and most romantic way to ask for a serious relationship while we all waste away in isolation.

The accompanying music video is a documentary-style making-of that shows the two members of the duo, singer/multi-instrumentalist Tyler Joseph and drummer Josh Dun, individually recording and filming their parts. Joseph and Dun are seen loading the audio and video onto a hard drive and using back-and-forth snail mail to send each other their parts.

The video eventually goes onto features the duo’s significant others as well. First, Joseph is joined by his wife, Jenna Black, and their 2-month-old daughter, Rosie Robert Joseph and then Dun is joined by actress and fiancé Debby Ryan.

The duo’s most recent album, Trench, was released in October 2018, having peaked at No. 2 on the Billboard 200 album charts and since gone platinum in the US and Twenty One Pilots are making the best of a bad situation with this return – pledging to donate a portion of the proceeds from “Level of Concern” to Crew Nation, a global relief fund for live music crews, which aims to help touring and venue crews affected by the coronavirus pandemic.