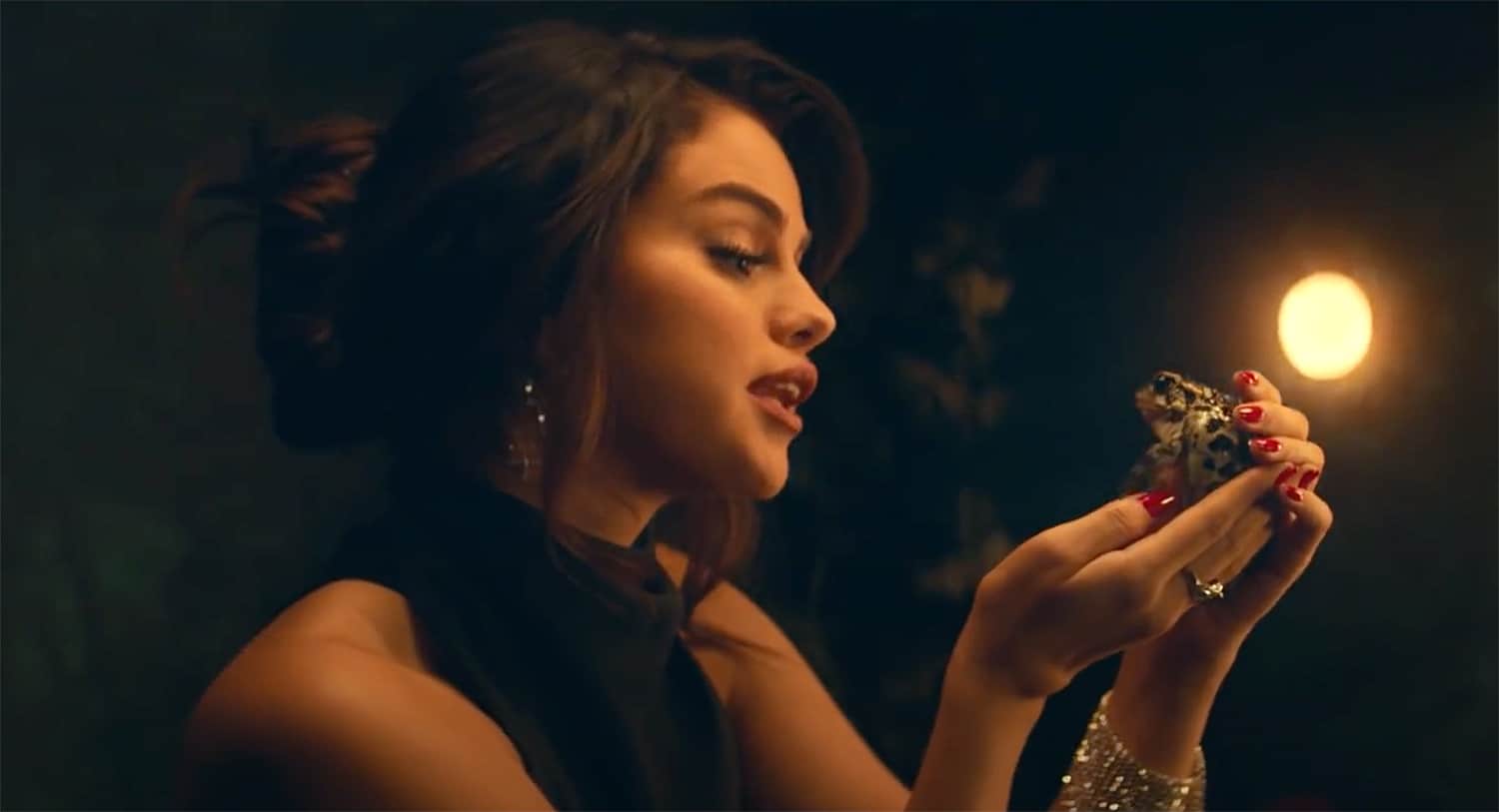 Selena Gomez dropped the deluxe version of her latest album Rare on April 9 with new tracks “Boyfriend,” “She” and “Souvenir” along with it.

The light-hearted “Boyfriend,” is the clear star of these newly released bops from Gomez. The song comes with the message about falling down, getting back up time and time again and learning that you don’t need to love anyone else but yourself to be happy.

While on a journey of self-love herself, this pop masterpiece was inspired by a series of text messages. Speaking to the Wall Street Journal, Julia Michaels explained how the concept of the song came to be, “I would text her to say, ‘What kind of mood are you in?’ One time [Selena] responded, ‘I’m feeling strong and happy,’ and then she said at the end of the text: ‘I really just want a boyfriend.’ I thought we should do a song about it. She got to the studio, and it all started flowing together.”

Even before its release, Gomez referred to the groovy, sultry offering as “one of her favorite songs” on Jimmy Fallon back in January. The message of “I want a boyfriend “signifies that no one needs a boyfriend, maybe you want one but nobody actually needs one to be happy – and this is a distinction that Justin Tranter who collaborated on the track with Gomez and Michaels marked as “very important words.”

In addition to the confident message and the accompanying dark music video which captures a frog-filled parody of The Bachelor, Gomez is also donating $1 for every merch item sold in her online shop to PLUS1 COVID-19 Relief Fund, including the brand-new “Boyfriend” merchandise line.

In conclusion, “Boyfriend” is the perfect track for all the single people out there lamenting their lack of a dating life due to social distancing – because who needs or wants a boyfriend (or girlfriend), when you can just karaoke along to this bop?