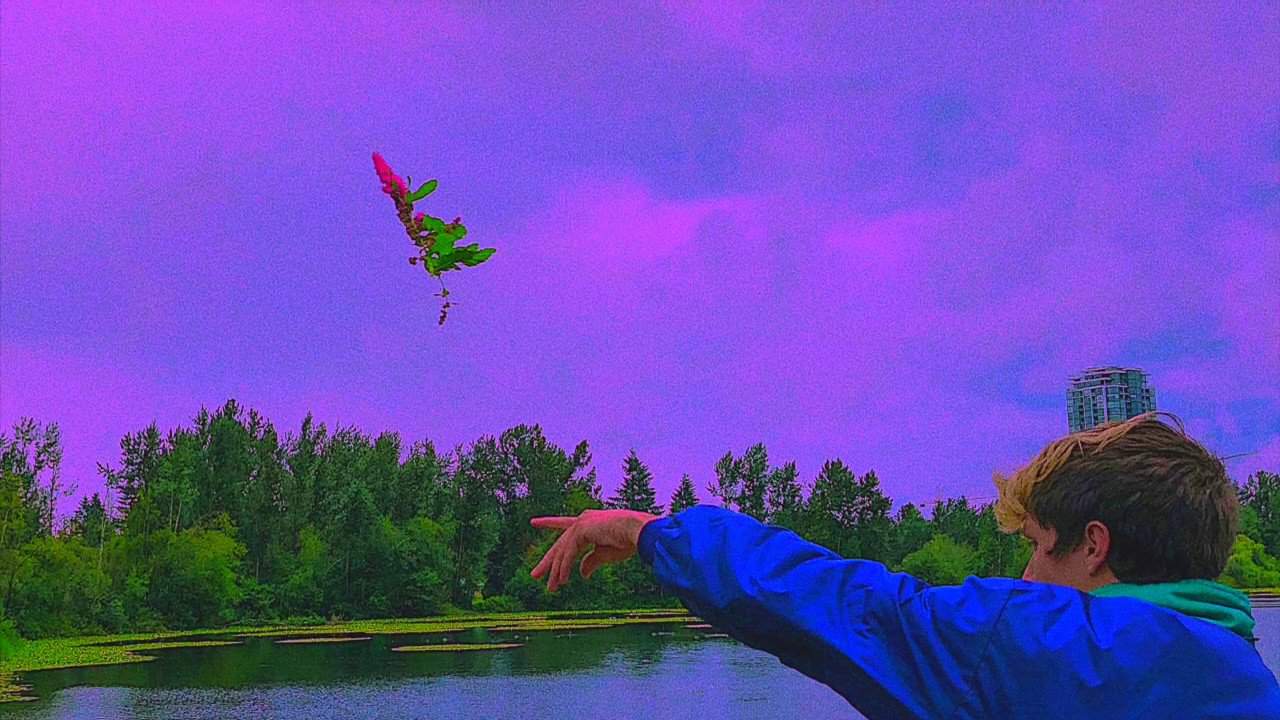 If you’ve spent even five minutes scrolling on TikTok, you’ve definitely heard the guitar strumming of the song “death bed.” That song, by Canadian rapper Powfu, which includes a sample of the song “Coffee” by Filipino-British singer beabadoobee, exploded with Spotify streams and now has a video of its own to go with it.

Powfu, who recently signed with Columbia Records, originally found this beat that included the sample of “Coffee,” created by Otterpop, on SoundCloud and decided to rap over it. He told Genius that he wanted to put himself in the shoes of the person in the song, who’s on their death bed. The resulting track is just as mellow and sad as beabadoobee’s original song but with a little more energy to it.

When Powfu originally released “death bed,” it found a ton of success on SoundCloud and YouTube before getting a second life recently on TikTok. On the social media site as of late, people use the lo-fi tune in mostly romantic or nostalgic videos. Most often, people can be found professing their love for someone while the song plays behind them. And though the song was only recently added to Spotify, it already has over 130 million streams.

Powfu’s new video for “death bed,” which premiered today, takes on much the same quality.  The video feels homemade, which aligns perfectly with the sound of the song. It splices together Powfu’s rapping about being on his death bed with nostalgic videos of seemingly what he’d be leaving behind with his girlfriend. The home videos include everything from riding a shopping cart through a drive-thru window to skateboarding through a parking lot in the dark.

The “death bed” video would feel at home on TikTok and that’s really what’s so great about it. In a time where authenticity and a relatable quality are what people are connecting with so much, everything about this video and song fits right in. It’s not overdone, it’s not in your face, and it gets right into what matters: the message of the lyrics.