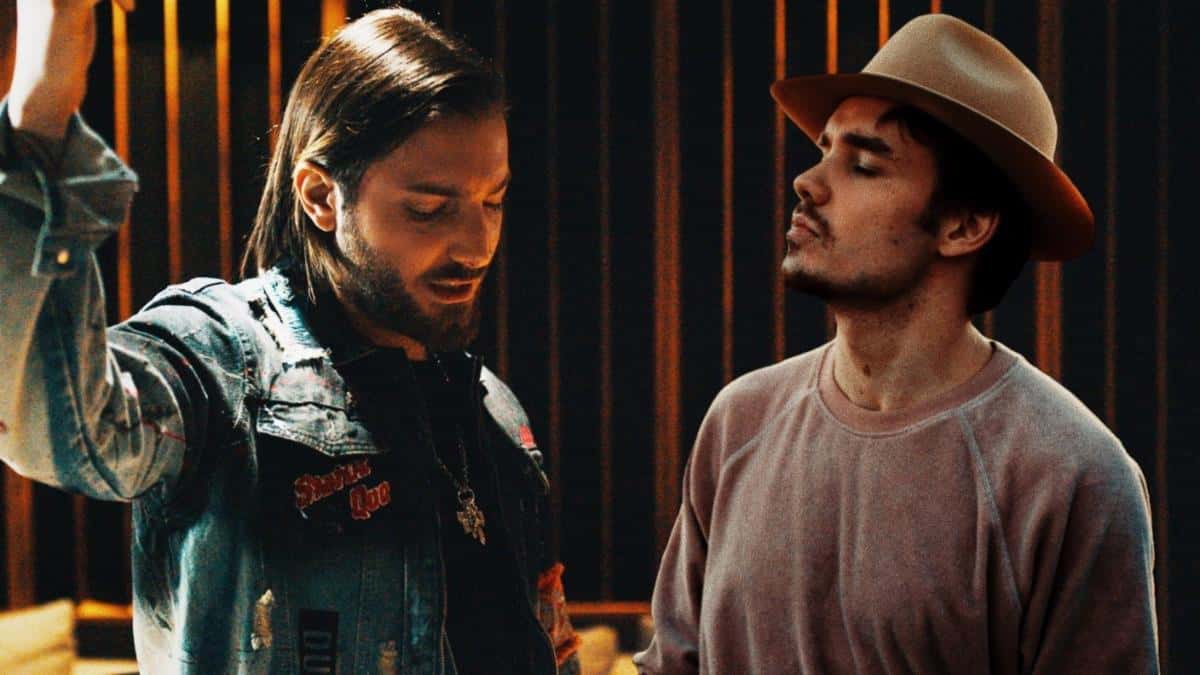 Grammy-nominated Swedish artist Alesso, known for his hit songs “If I Lose Myself” and “Let Me Go,” joined Liam Payne on a brand-new song, “Midnight,” that’s full of hope and love, two things the world could really use right now. Alesso, who is a master of dance music, laid the foundation for this song that really allows Payne’s vocals to shine through, something much of the former member of One Direction’s solo music hasn’t yet done.

This song actually feels like a natural progression for Payne to have taken since the band’s hiatus in 2015. Despite releasing several hit singles, including “Strip That Down” and “Bedroom Floor,” Payne’s solo work has gone a more R&B route that hasn’t included a wide vocal range that the Brit is definitely able to manage. “Midnight” sounds like it could have fit into One Direction’s discography if they had made a dance album — and that’s a very good thing. Payne, who had arguably the most solid and reliable vocals in One Direction, has a voice made for this kind of sweeping melody, which is why the partnership with Alesso on this track works so well.

What’s even better about this pop-dance song, other than it being a solid bop, is the message of hope behind the lyrics. While the world is surrounded by fear and uncertainty, this song breaks through, but not in an obvious way. It’s definitely a love song, with lines like “Any problems, we’ll figure it out / Any love lost, we’ll bring back around / Any broken heart, we’ll make it heal,” but it’s crafted in a hopeful way that transcends just romantic love, making it a beautiful song to listen to right now to escape the world outside.

And despite the fact that Alesso and Payne are both under quarantine in different corners of the world, they still put together a video from their own locations. In the video, Alesso is making magic in his Los Angeles studio while Payne is reeling you in with his vocals on a rooftop in London. The video is actually really powerful in its simplicity, letting the music be the focal point and letting the listener soak in the uplifting message.

Watch the video below: