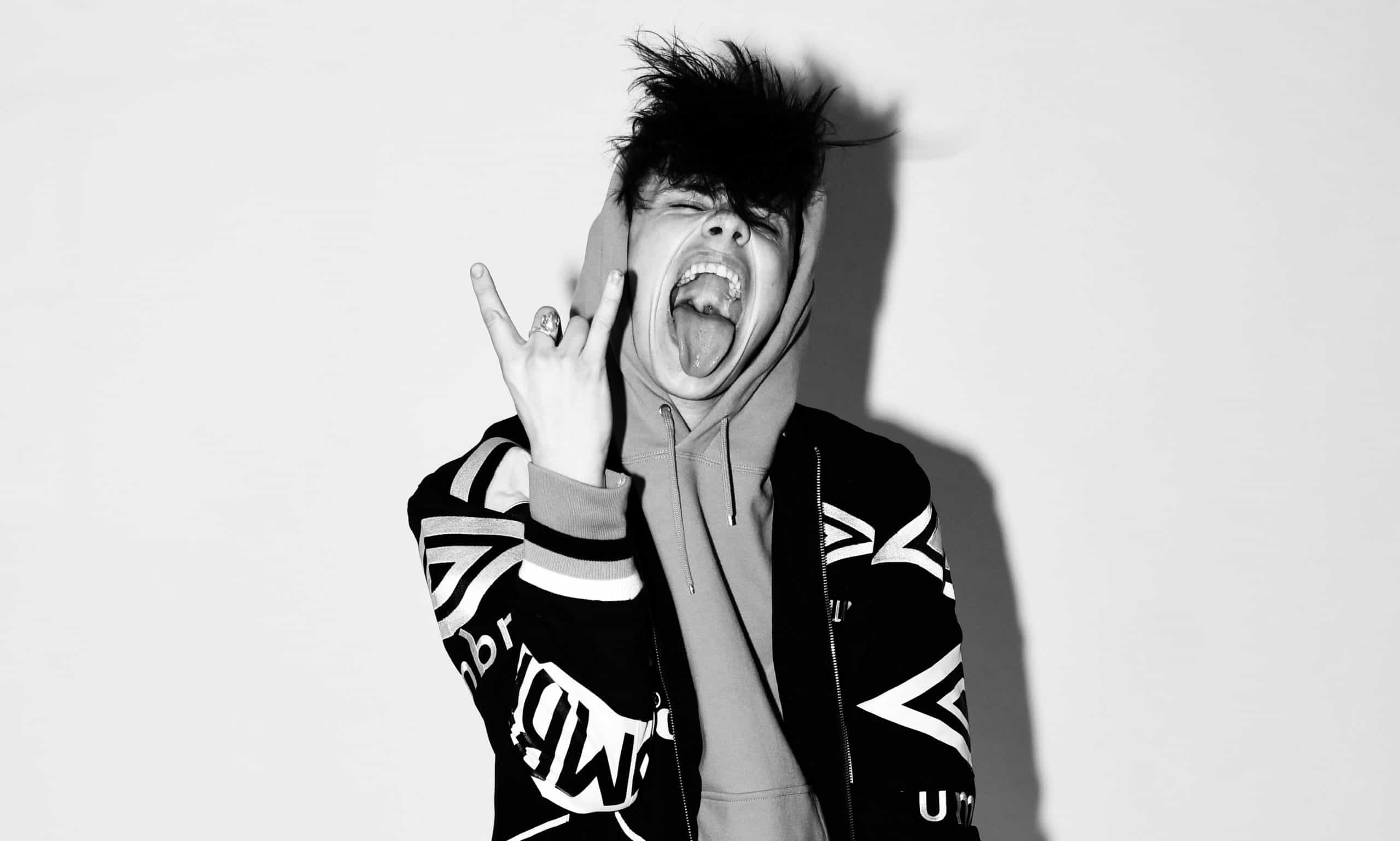 The optimistic, upbeat pop gem is his first music of 2020, and details the singer’s own anxiety and dealing with his mother’s near-death experience.

Turning the negative feelings related to these raw, heavy topics completely on its head, the singer delivers a track filled with positivity; a much-needed reprieve from the doom and gloom of the world.

Opening with the exploration of a common vulnerability of inescapable worries that the world shares, the lyrics effortlessly slip into a hopeful message, as he sings: “Seems everybody’s worried ’bout the things that we are thinking/ Don’t wreck your brain/ It’ll be alright.”

Sonically, the track boasts an anthemic soundscape with its electro-tinged stylings and a synth-bass line. During a recent interview with NME, the 22-year-old singer spoke of his new music and the inspiration behind it, saying “I was going for an LCD Soundsystem and Depeche Mode thing.”

In the same interview, he said, “I wanted a naivety to the song,” of the spritely pop offering which is by Harrison’s own admission “his most energetic song so far.” “Weird!” acts as a teaser to his upcoming record, which the artist calls his coming-of-age record.

Following the angry phase of his first album and the 2019 EP, The Underrated Youth, Harrison has overpowered his inner demons and moved on from his angst-ridden musical musings.

With “Weird!” he has showcased a new wave of creativity and clarity, which is set to launch a completely different tone of music from YUNGBLUD than we are used to hearing. Now, Harrison is stepping forward with his head held high in confidence and happiness as he walks his listeners into a new era of music filled with hope and optimism.

“It’ll be alright,” is something we all need to hear right now. YUNGBLUD’s “Weird!” with an upbeat sound and a genuinely hopeful message tells us exactly that – so its worth a few repeats.