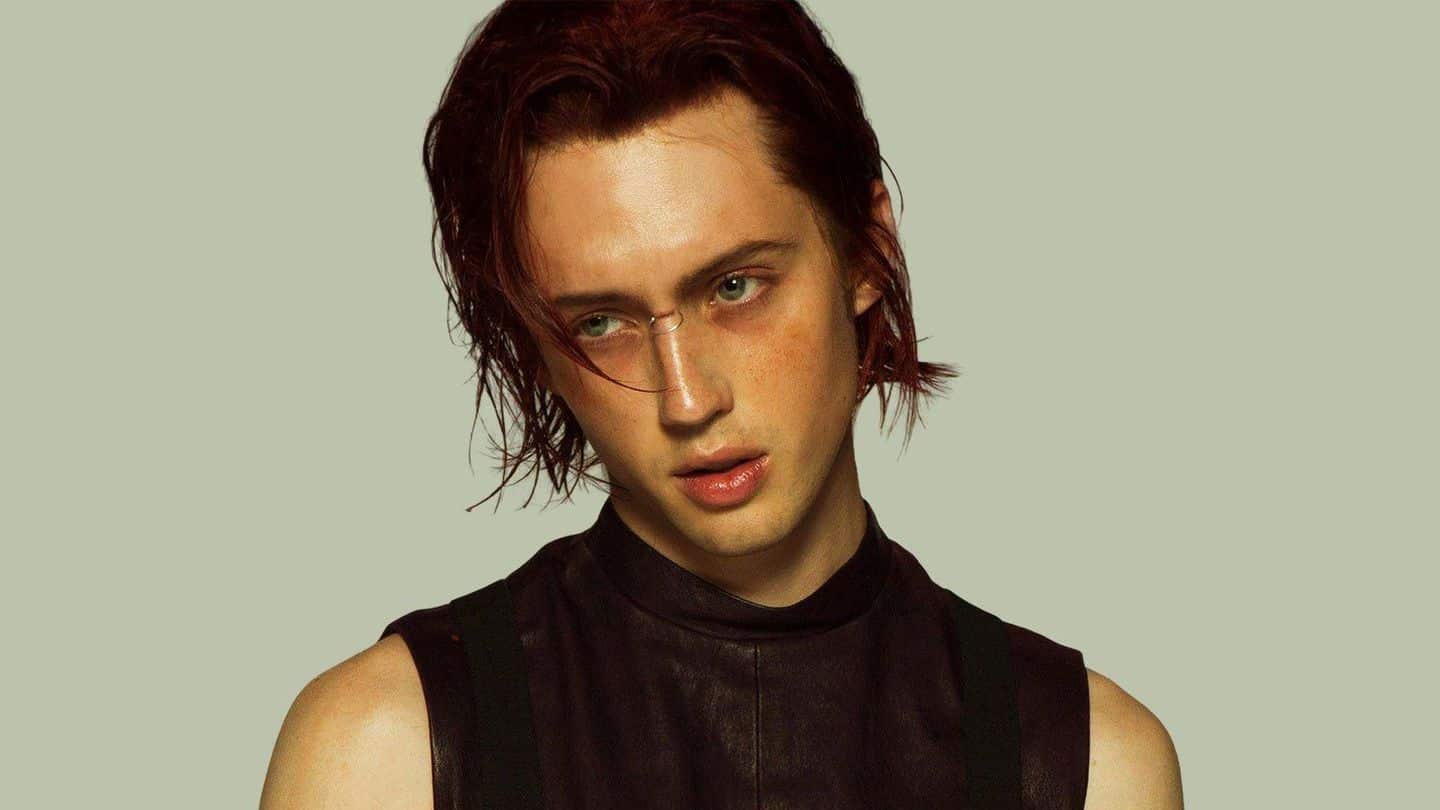 Internet personality turned pop icon Troye Sivan has dropped his new track “Take Yourself Home.” It breaks through the thick fog of collective pandemic anxiety with his alluring vocals and easy soundscape.

Sivan’s first follow-up solo to 2018 break-out album Bloom, “Take Yourself Home” is an understated gloom-pop number that reminds us of what we’ve missed from the pop star who has graced our ears with hits like “Youth” and “Fools”; upbeat synth-pop sonics with a fun dance break offset by the low moments of growing up.

The track – a combination of slow house beats and heavy lyrics – makes its impact with relatable tales of self-doubt in romance and the trappings of the dating world. Quoted as “one of my favorite songs I’ve ever written” by Sivan, the single is a diary entry and love letter in one.

A high point in the song is its melancholic chorus – uncannily reflective of what’s going on in the world today – as Sivan croons “I’m tired of the city/ Scream if you’re with me/ If I’m gonna die, let’s die somewhere pretty.”

Aside from its delicately balanced soundscape, “Take Yourself Home” comes with imagery that’s just as gloomy and compelling as the song itself. While the single’s cover shows off a pop of color with Sivan’s new fiery red-orange mane, the lyric video showcases visuals that are slightly unnerving – clips of drone footage tittering over the top of a skyscraper.

Troye’s long-awaited comeback boasts a dark but compelling feel, beckoning a new era of music for the singer –  and it’s a very welcome gift and distraction from these troubling times.

Sivan announced the track’s release just a little over a week ago on March 20th, telling fans via Instagram that he was ready to unleash new songs into the world -by going “rogue.” He called on freelance artists to get in touch so that he could “Take the money I would be spending on music videos and give it to you. This is a tough and scary time and I feel so lucky to have music and art to get me through emotionally and financially and I want to share that so bad.”