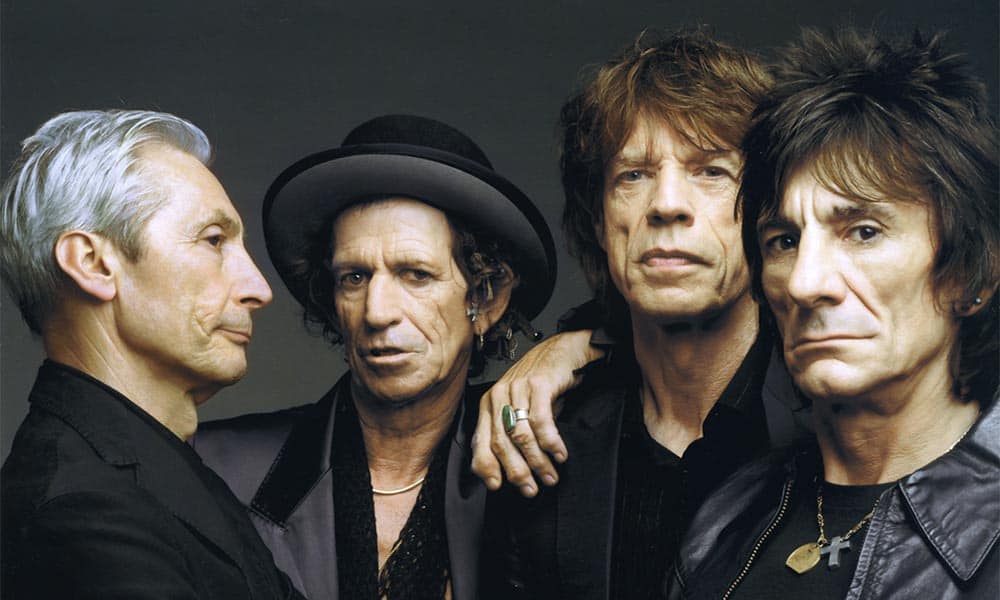 The Rolling Stones – Living In A Ghost Town

Almost eight years after they last released an original song, The Rolling Stones have shocked the music world by putting out a new single entitled “Living In A Ghost Town.”

The track – as explained by frontman Mick Jagger on his personal Twitter account – is a haunting ode to the peculiar times which we are currently living through.

The Stones were in the studio recording new material before the lockdown & one song – Living In A Ghost Town – we thought would resonate through the times we’re living in. It’s out at 5pm BST today and you can hear the track and interview on @Beats1 now! https://t.co/MkrRESZwY6 pic.twitter.com/4rHPctkwws

Whilst it’s obvious that the Covid-19 pandemic is going to have a big influence on new music, no-one could have predicted that the legendary rockers would be at the forefront. After all, why waste time producing new material when you can regularly fill stadiums across the globe by churning out old classics such as “Gimme Shelter” and “Sympathy for the Devil”?

According to Jagger, it’s because the project came about by pure chance. “Living In A Ghost Town” is apparently the product of a 10-minute jamming session with bandmate Keith Richards which took place in early 2019. With the onset of lockdown restrictions earlier this year, the song’s lyrics took on a new and eerie relevance to Jagger and, after a quick rewrite to bring it up-to-date, the new single was ready.

Despite this, the track itself doesn’t feel at all rushed. Jagger, seemingly unaffected by his advanced years, still sounds as good as ever as he croons over “Living In A Ghost Town’s” relaxed blues beat.

The 76-year-old laments being “stuck in a world without end” as everything around him seems to fade away. That includes, as you’d probably expect from Jagger, his sex life: “Every night I am dreaming / That you’ll come and creep in my bed / Please let this be over.”

Although “Living In A Ghost Town” leaves you wanting more from Richards’ lead guitars, the impressive Jagger harmonica solo towards the end of the track is unmistakably Stones.

It’s that combination of the classic Rolling Stones sound along with the topical feel of the song that makes the track such a success. Although it’s unlikely to replace any of the big hitters on their setlist anytime soon, “Living In A Ghost Town” is the best that the Stones have produced in a very, very long time.

As one user on YouTube put it: “These guys are in their late 70s dropping new music. Your damn right they’re the greatest band ever. Just amazing.”