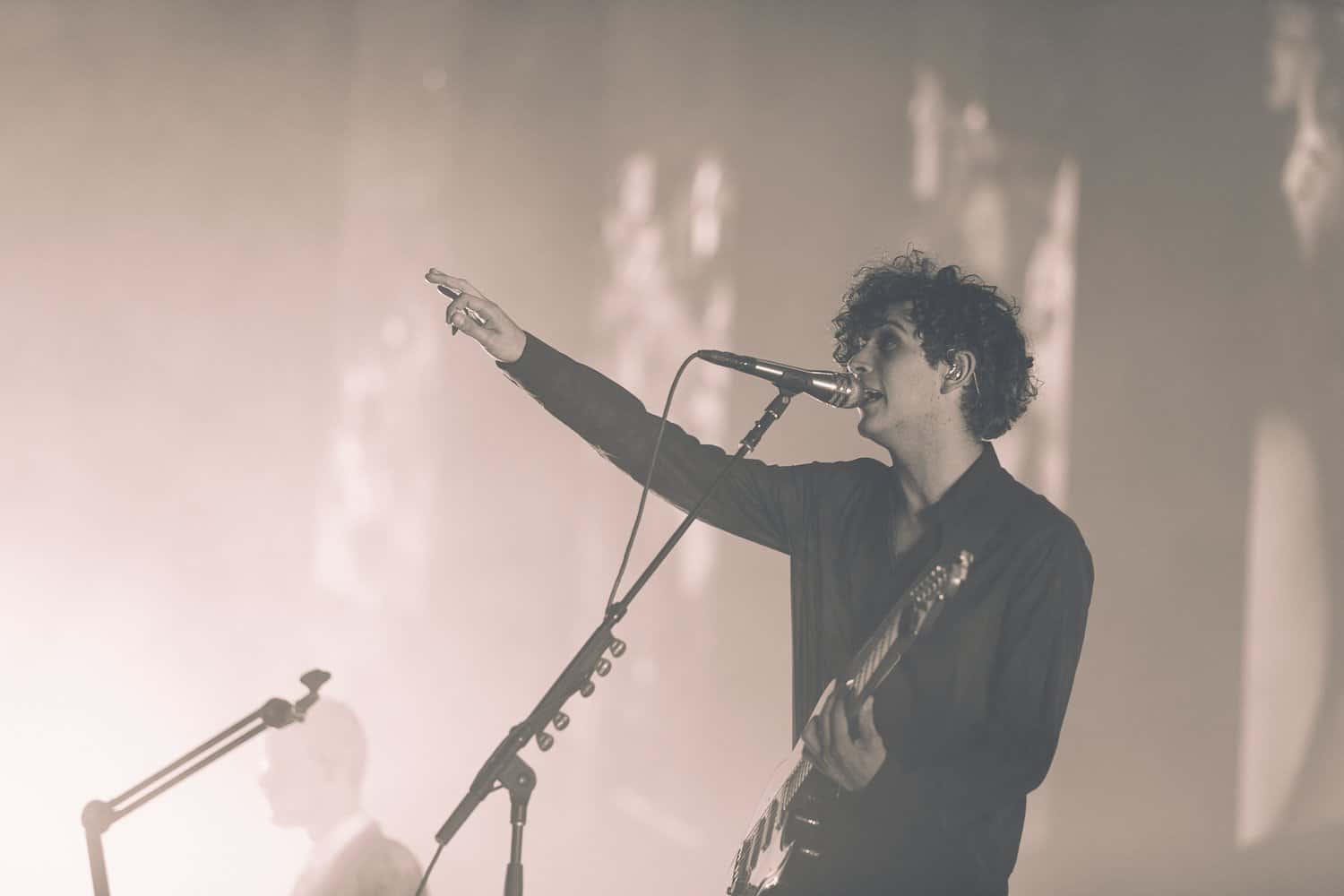 The 1975 is back with a new single from their long-awaited album, Notes On a Conditional Form, with “Jesus Christ 2005 God Bless America.”

The track features a curiously un-credited Phoebe Bridgers. This is surprising considering lead singer Matty has addressed misogyny in the music industry previously.

“Jesus Christ 2005 God Bless America” feels like a journey. The onset has the soothing strumming found in “She Lays Down,” progressing to Bon Iver-esque brass instruments that bleed into the background. The track resolves with a return to simple guitar. The minimal production is interesting when considering other singles released from the album, such as the wall-of-sound style of “People.” It’s this chocolate box style selection of sounds that demonstrates The 1975’s diverse range.

Healy sings about the contradiction of religion in a somewhat sarcastic tone. Religion is a frequent figure in The 1975’s discography – Healy often details his pains surrounding God and believing, such as in the ethereal “If I Believe You.”

In this track, Healy empathizes with people who believe in religion without conforming to it himself. “I’m in love with Jesus Christ'” becomes “I’m in love with the girl next door” as Bridgers’ tranquil vocals enter for her solo verse. Bridgers details, rather honestly, the crush she had on a next-door neighbor that felt forbidden. This feeling of shame is something many queer people can relate to, and hearing the words from a self-identified bisexual makes the song feel even more soothing and accessible.

“Jesus Christ 2005 God Bless America” poses the conflict between sexuality and propagation of religion incredibly well. It remains a shame that gifted musician Bridgers isn’t being credited. Check out Bridgers on Spotify, if you haven’t already.