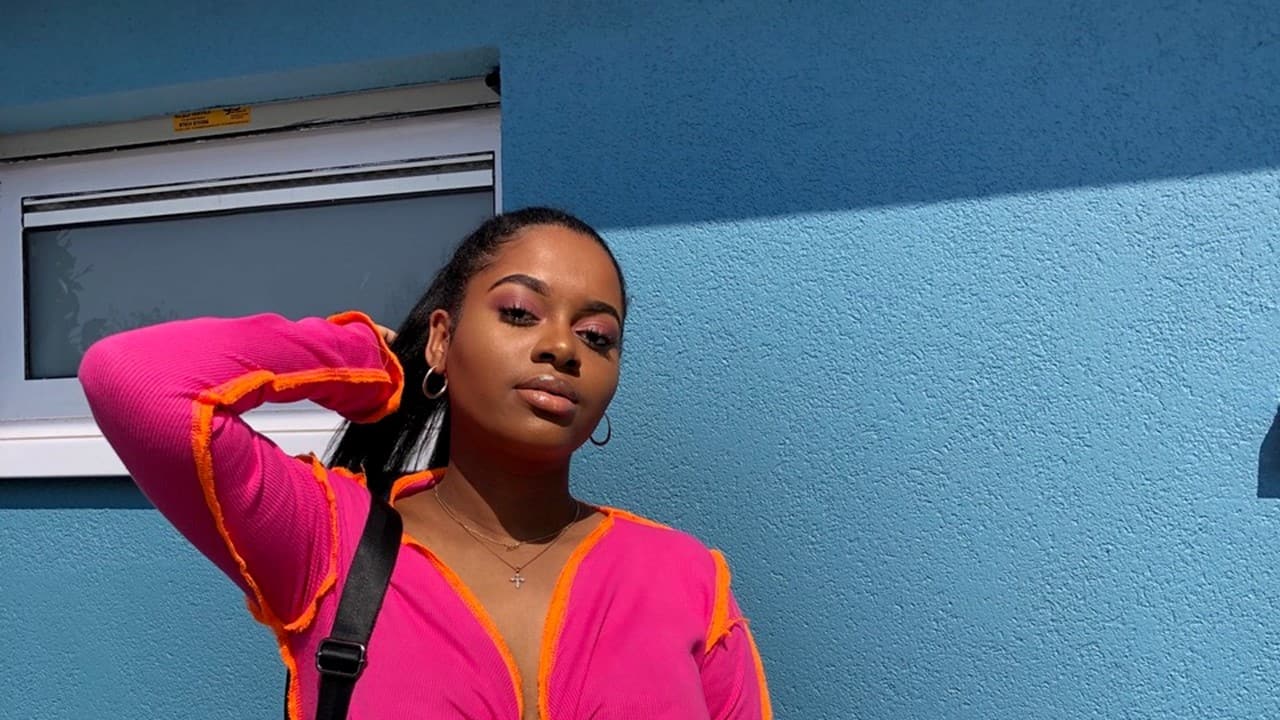 Set for official release this Friday, the deliciously sunny track fuses R&B and dancehall whilst showing off Summer Banton’s modulated vocal talents. The thumping bassline throughout is a nod to Banton’s South London roots, where the production has become a trademark of the capital city’s contemporary music scene.

“’What’s The Move’ blends two of my favourite genres being R&B with a splash of dancehall from my Jamaican roots. I wanted to make a feel-good tune about the start of a relationship to reflect all the excitement that comes with catching feelings,” says Banton.

Musical from a young age, Banton taught herself piano and swiftly started attending studio sessions, going on to engage in a number of music projects as a teen. Before she launched her solo career, Banton toured Europe playing jazz standards with a live band to boot. Her first single “We’re Cool” was released in 2019, followed by a 5-track EP, Summary. Earlier this year, she shared the track “Wake You Up.”

With a burgeoning collection of songs in her roster, Summer Banton has got all the moves to take herself to the next level.

Listen to “What’s The Move” for the first time below: