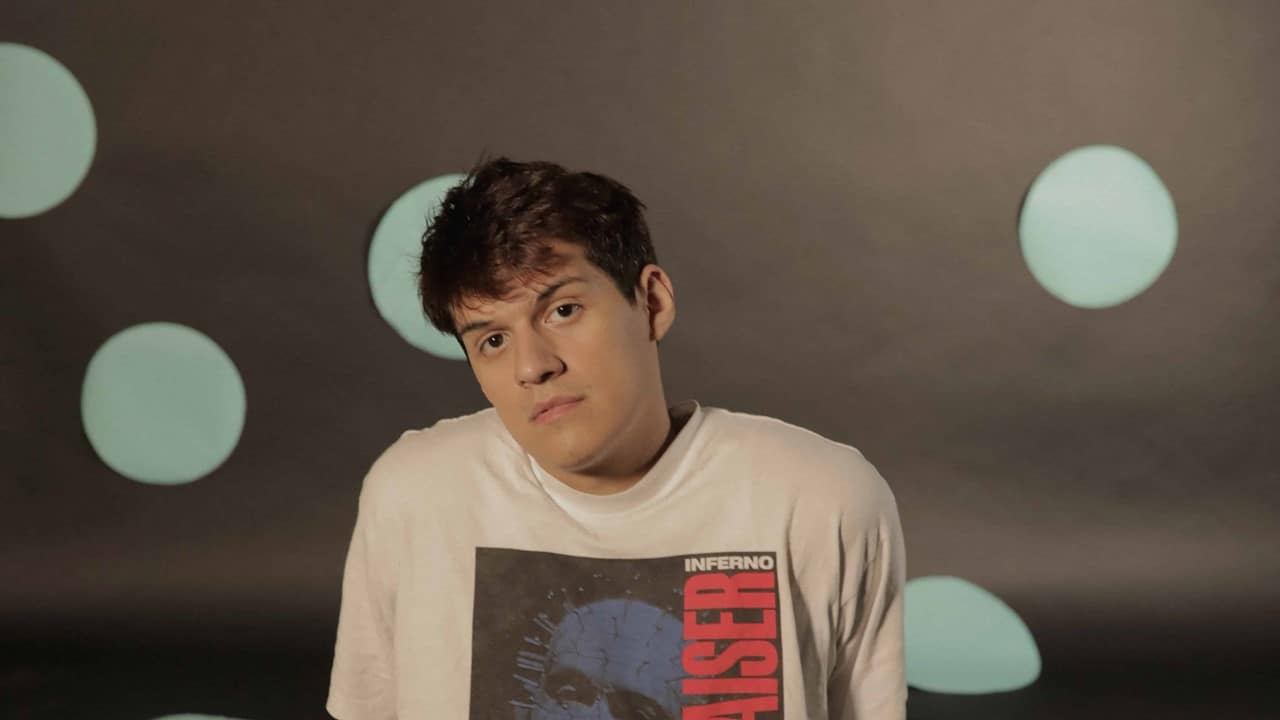 With his new single “Imagine U, ” Omar Apollo seems to have found a pocket of music worthy of developing into a debut album.

With his first release of 2020, Apollo has hit us with another dose of pure upward potential in “Imagine U.” The song sucks you in from the jump with a feeling that Apollo relishes in having created. He says: “There’s a guitar part I played that’s pitched up as soon as the song starts that I love and when I first made the song that part was all I had. I was obsessed with it — I kept playing it on loop cause it felt so good to me.”

The opening guitar section is accompanied by a seductively simple drumbeat underneath supplied by Kenny Beats (a now frequent collaborator). The feeling Apollo describes as being “obsessed with” is one that directly translates into the lyrics. Apollo describes a mental state of regret mixed with desire and the hypocrisy of those conflicting feelings. In the bridge section, he sings: “I need to tell you somethin’ / I think I’ll call you again / I hate when you hang with him / I think we’re better as friends.”

Apollo describes the emotive state for which the high pitched yet guttural guitar provides context. One of yearning and hesitancy that we can all, unfortunately, relate to.

We all got hooked into Apollo’s sound with his impeccable delivery and style on songs from his first EP like “Ugotme.” They express a sort of sultry youthful attempt to figure out lust and love. On his second EP, Friends, Apollo got much more experimental with funk-pop sounds, especially with bass lines on songs like “Kickback.” Now with this release, we hear the potential result when mixing the two styles of which he fits most naturally.

“Imagine U” is a follow up to the wildly under-appreciated single, “Hit Me Up,” at the end of 2019, which was produced with Kenny Beats and featuring Dominic Fike. The song mixed his folky R&B roots explored on his first project, Stereo, with Kenny’s more pop hip hop structure. The song is his most played on Apple Music, but when you listen to it, you wonder how it wasn’t recognized on a more national scale. It has as addictive of a bass line as any song in modern music and a buttery and repeatable hook by Apollo.

After two successful EP releases, we can only hope that the sounds on “Hit Me Up” and now “Imagine U” translate into a full-length album. Apollo, upon every release, seems to cut through the current state of music. He has all the makings of a strong typical pop voice but makes music rooted in substance.

Apollo’s mix of honesty and confidence in the specific type of sound he wants to produce will hopefully supply him with longevity rather than just immediacy. He floats melodically over the driving bass line on the verses and pre-chorus on “Imagine U” in a way that sets him apart from the pack.