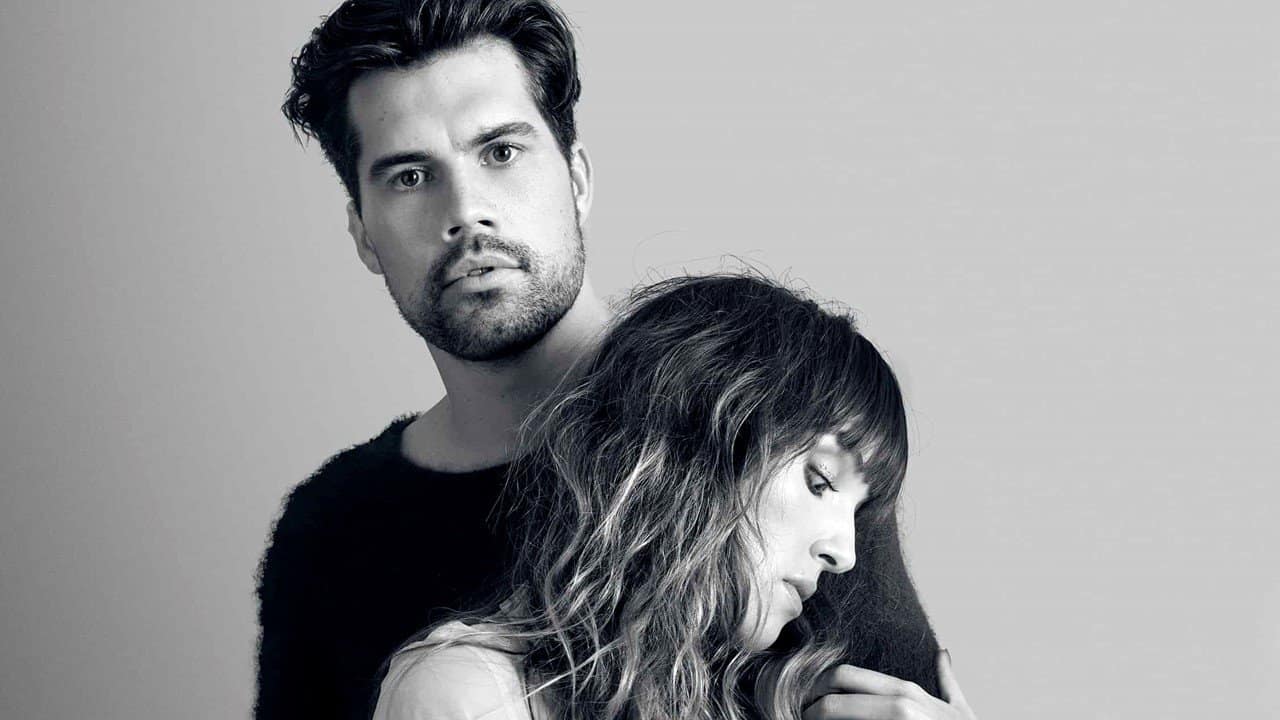 Oh Wonder have hit us with a double surprise – a new song, “Lonely Star,” and a new project, Home Tapes.

The pair first announced the news in a social media post yesterday. It comes as a welcome gift to fans after the US and Canada tour was postponed due to the Coronavirus pandemic.

“In this unprecedented period of confusion and loneliness, we wanted to contribute to the world’s efforts to make sense of it all, in the only way we know how,” Josephine and Anthony explain. “We are taking it back to how we started this band and embarking on a new project called ‘Home Tapes,’ where we will seek to write, produce and mix songs at home to share with the world on a regular basis. In the absence of certainty, at least we will have music, and we hope that these songs provide some comfort, companionship and relief to those that need it.”

“Lonely Star” is a delicate piano-based number that features Josephine and Anthony’s signature soft, harmonic vocals. It’s an instantly recognizable Oh Wonder track and is reminiscent of their early work due to its pared-back feel.

Oh Wonder have a unique knack for reflecting the universal feeling in their music. In a time where millions around the world are isolating, the “Lonely Star” chorus refrain feels more relatable than ever: “I’m a lonely star / Is there anybody out there?”

Keen Oh Wonder fans may have even spotted that the song opens with an audio sample from the “All We Do” music video: “Literally at this second / Like in everything that’s happening in the world / Being a human is pretty much the hardest thing to be.”

Oh Wonder’s new song serves to remind us that whilst we may be feeling like lonely stars right now, we’re not alone.

Our brand new song 'Lonely Star' is out now 💫 This is the first song from a new project we're starting called 'Home Tapes', and we're SO excited to share more music with you over the coming weeks 📼 https://t.co/8aTUpjkVSf pic.twitter.com/9M9bH4CRtX

The duo played a special live performance from their living room at midnight BST when “Lonely Star” was released. In fact, Josephine and Anthony are in the midst of performing one of their catalogue of songs every night for 37 nights on their Instagram Live at 8pm BST. From playing “Body Gold” and “Technicolour Beat” to “Without You” and even holding Q&As, the pair know how to keep their fans engaged.

Listen to “Lonely Star” on Spotify below: