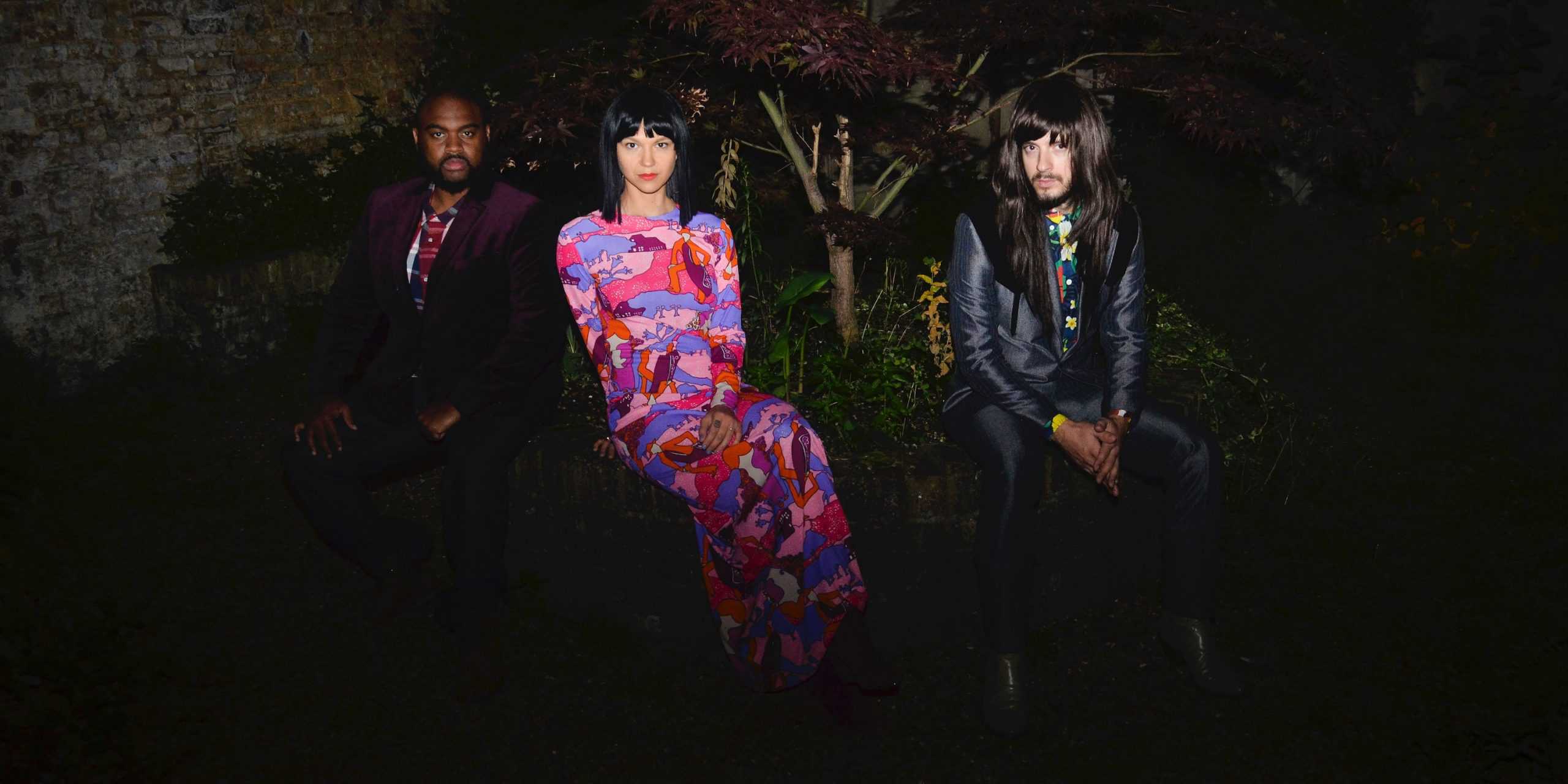 Khruangbin – Time (You and I)

Khruangbin released the new single, “Time (You and I),” on Monday before announcing their latest album, Mordechai, which will arrive on 26 June via Dead Oceans in association with Night Time Stories.

The irrepressibly catchy “Time (You and I)” debuted as BBC Radio 1 presenter Annie Mac’s ‘hottest record in the world’ during her Monday evening show.

The soundtrack to Amos and Anele-Skosana’s adventure showcases Khruangbin at their very best. The band’s Thai funk influences are clear as “Time (You and I)” brings together elements of jazz, disco, and soul to produce one of 2020’s most uplifting anthems.

As ever, the Texan trio’s sound is defined by Laura Lee’s dreamy vocals set over Mark Speer’s jazzy lead guitars and a simple but effective beat from drummer Donald Johnson.

“That’s life / we can rhyme like children rhyme / we can time like children time / just you and I,” Lee optimistically muses, “if we had more time / we could live forever.” “Time (You and I)” feels like the perfect sunny day jam for the 2020 summer that may never arrive.

Once the single was announced, it was obvious that a new album wouldn’t be too far behind. Mordechai will be Khruangbin’s third full-length LP and their first since 2018’s Con Todo El Mundo. The band did, however, release a dub version of the same album, entitled Hasta El Cielo, last year.

Details of the new album are currently few and far between but, if the fantastic “Time (You and I)” gives us anything to go by, we should be expecting big things from one of the world’s funkiest bands.