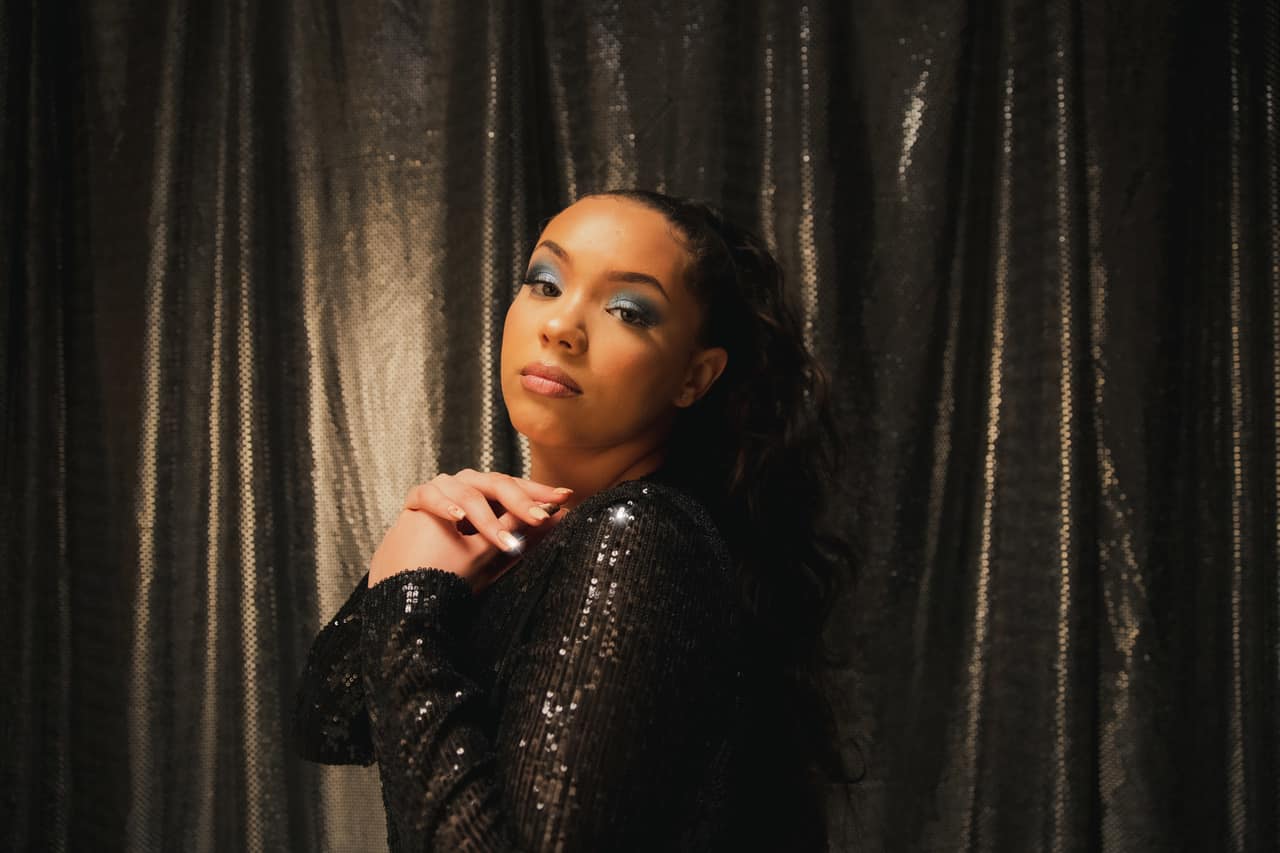 One of UK’s most exciting newcomers in R&B and soul, Kali Claire follows on from her acclaimed debut EP Symptoms of a Teen – and the singles that brought her such significant attention “Fix My Lonely” and “So Sweet” ft. Notes – with a candid new offering, “Easy.”

This is Claire’s second release this year following the stunning “Heartfelt.” The new single traces the 21-year-old’s growing maturity and sophistication with its richly layered production and honest lyricism, underlined by a strong yet youthful voice.

An incredible blend of pure vocal talent and intricate soundscapes in combination with Kali’s innate ability to forge an emotional connection with listeners through her music definitely makes this rising star worth all the attention and praise.

With “Easy”, Kali hopes to continue in her endeavor of paving the way to a more mature and considered sophomore EP. Speaking exclusively to Euphoria, about the writing process for the track and her own development, she said “I’d written ‘Easy’ over a year ago. I wanted to grow into the song before I let everyone have it.”

Making waves since her debut, Kali has been touted as one of this generation’s most iconic new stars and also one of UK’s most exciting new voices, both for very good reason. Her recent UK and European tour support slot to BRIT Award-winner Mabel as well as her growing relationships with some of the best rappers and artists in the UK right now (AJ Tracey, Not3s)  have served to underline her credibility and natural intrigue as an artist.

With so many achievements already under her belt, “ Easy” is another fantastic addition to Kali’s blooming career. The latest offering is set to be followed by another track “All My Nights” as well as the acoustic version of “Heartfelt.” With all this music and much more to come, it’s looking like 2020 will be another milestone year for this young star from Hackney, east London.