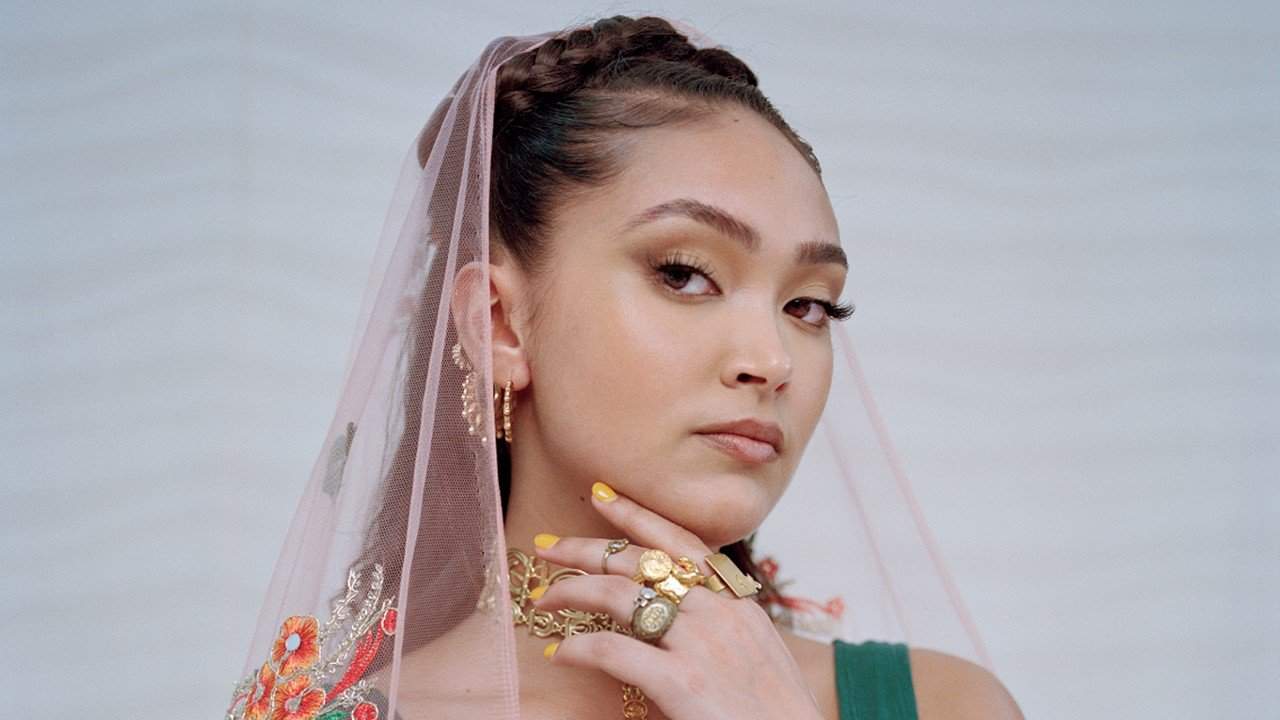 Joy Crookes – Anyone But Me

Joy Crookes has shared a candid new track today, titled “Anyone But Me.”

Crookes’ honey-coated vocals slide over the song’s verses as she opens up about her lifelong battle with depression.

“Love me or leave me and let me be lonely / Inside my head, there’s a voice that controls me / I’d rather be somewhere else with anyone but me,” Crookes sings softly as the song starts.

Crookes is not one to shy away from open discussion within her music. On “Anyone But Me,” she details her seven years of therapy, “making mosaics of my memories.”

When discussing the new single, Crookes said that growing up, she didn’t know how to talk to her friends or family about mental health, so turned to music. “Music has a way to soften the blow with topics like mental health – it can make situations that seem completely out of reach, tangible – especially when you feel like you’re living with another version of yourself,” Crookes explained. “Learning to be more open, I had a conversation with my best friend who pointed out that when we are dealing with depression and anxiety – we almost become tired of constantly being with ourselves – you want to be with anyone BUT yourself. This is the position I took when I wrote ‘Anyone But Me’. The lyrics speak for themselves. I hope we can all continue breaking down boundaries that stretch between generations and cultures and continue this conversation about how we really feel.”

Joy Crookes first forayed into music by teaching herself how to play the guitar, piano, and bass at only 13 years old. Soon after that, she started to write her own music and post covers on YouTube. Her debut single, “New Manhattan,” was released in 2016, followed by another single, then an EP titled Influence in 2018 (the following EPs have followed a theme, titled Reminisciene and Perception). It was the demo “Don’t Let Me Down” that acted as a launchpad for Crookes. Since then, she’s released a string of singles – namely the popular “Mother May I Sleep With Danger?” which was later recorded for COLORS.

“Anyone But Me” is Crookes’ first release since she was hotly tipped as one of the biggest and best new acts to follow at the start of the year. No wonder; the South Londoner’s knack for storytelling is accessible and often profound. Her new song is another example of the delicate, honest songwriting that’s amassing her quite a following.

Listen to “Anyone But Me” on Spotify: