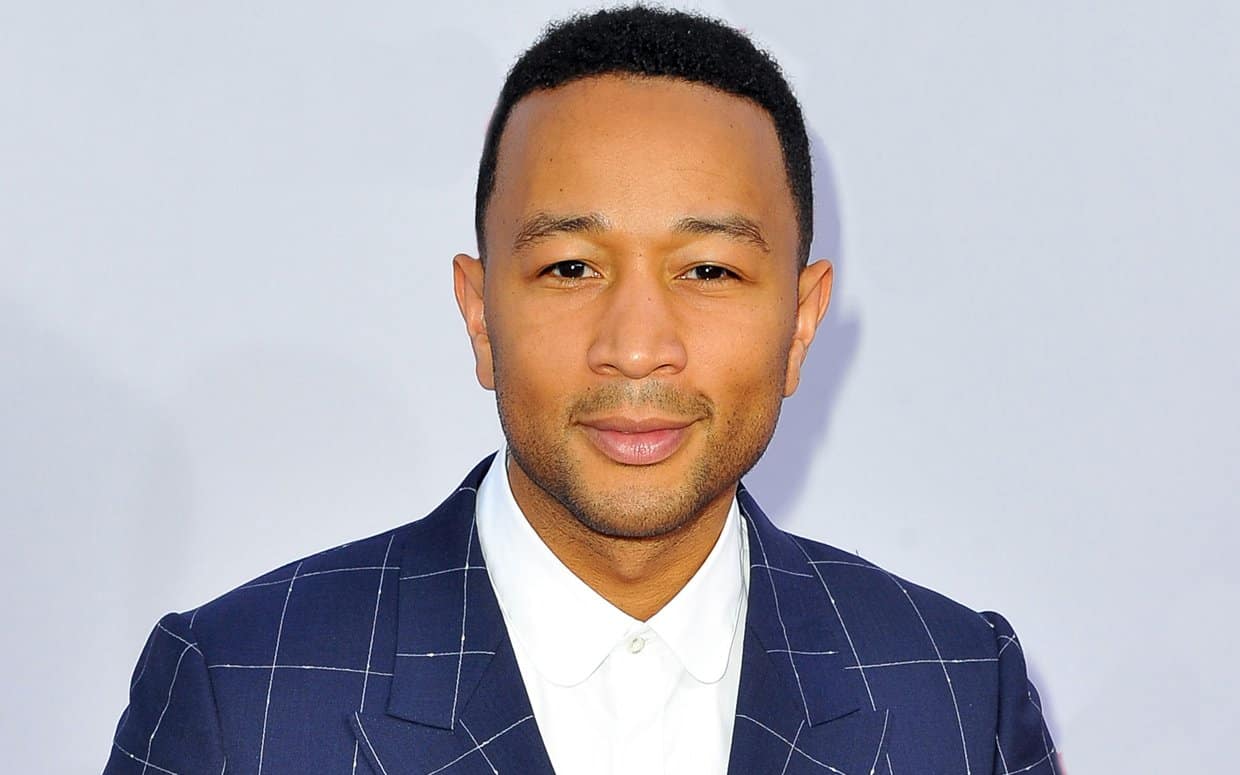 Multiplatinum artist John Legend has been sharing music from his forthcoming album Bigger Love for a while now, including well-received releases “Actions,” “Last Time I Say,” and “Conversations in the Dark.” On April 17, he dropped his fourth single of this year, the title track “Bigger Love,” with the full album due for release this summer.

Showcasing Legend’s range of musical abilities in a more refreshing light, as opposed to the signature R&B sound that he is most popular for, the two-minute, 50-second track is a dance-pop number that works as a perfect sample of the album to come, which Legend has described as his “sexiest album to date,” in an interview with Jimmy Fallon.

Set against a backdrop of hand claps and harmonies, the single which explores the unstoppable power of love has a tropical, summery feel as the award-winning crooner sings: “We got a one-way ticket love/ We ain’t going no place but up/ Nothing can stop this/ No one can top us/ We got a bigger love.”

Despite its easy-going and fun vibe, Legend’s newest offering reminds us all of the many forms of love that exist in the world, stressing humanity’s innate need for more love during these hard, lonely times.

Speaking of the message behind the song, Legend said: “This song is a celebration of love, resilience and hope.

“I wrote it last year, before any of us could have imagined what 2020 would become.

“The message of the song is that love can help carry us through these dark times and music can bring us joy and inspiration.  I hope it brings some light to people’s day and maybe inspires a dance break!”

Despite the pandemic, Legend has kept busy with his live streams, entertaining music lovers everywhere during social distancing and quarantine. On April 18, Legend also performed “Bigger Love” during Global Citizen’s ‘One World: Together At Home’ digital special to support frontline healthcare workers and the World Health Organization.

He also appeared on the Broadcast event, curated by Lady Gaga, along with Billie Eilish, Elton John, Lizzo, Maluma, Paul McCartney and Stevie Wonder among others.