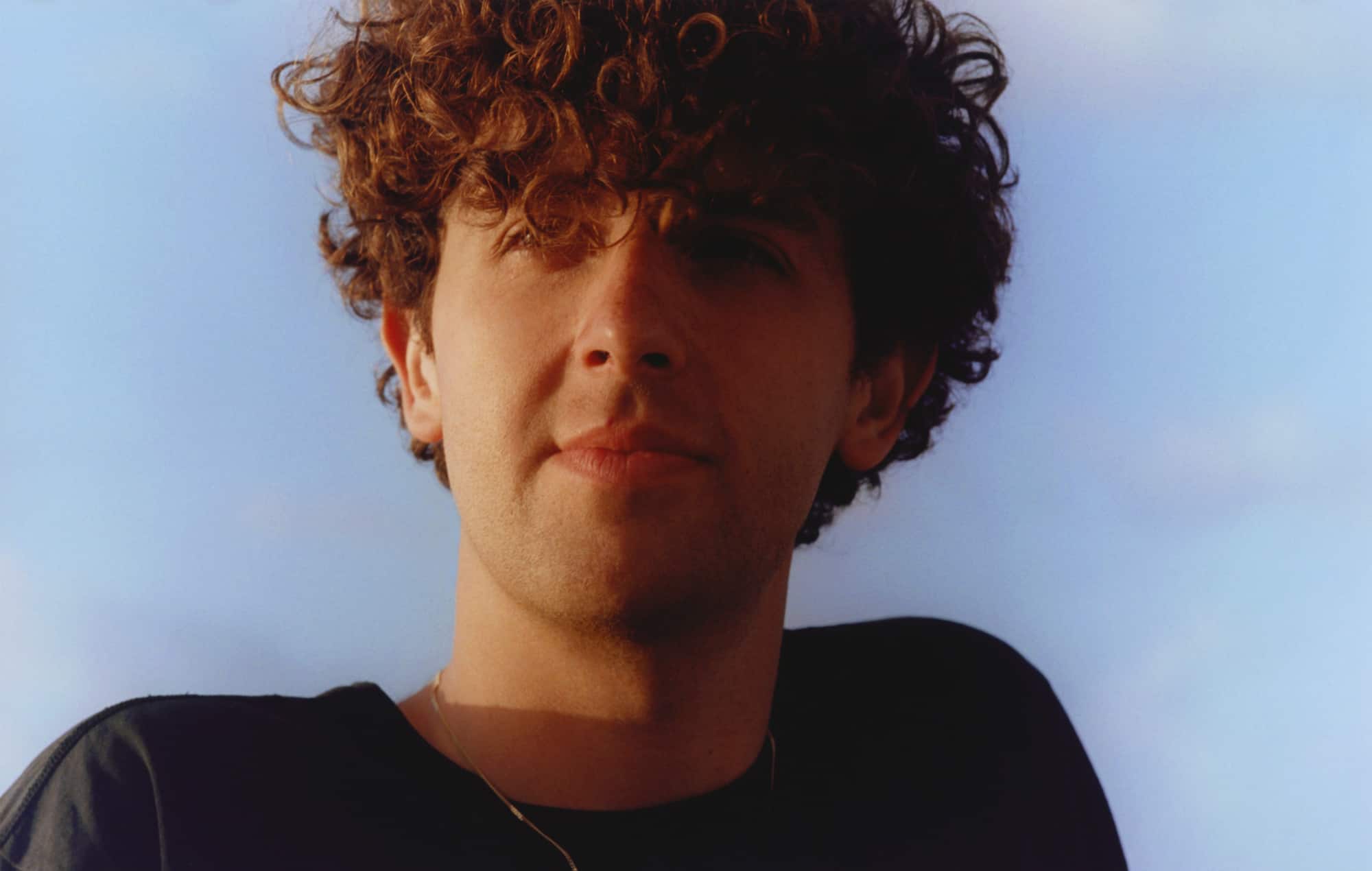 Jamie xx’s career to date has been defined by soft sounds and ambient melodies, both as the behind-the-scenes guru of London-based collective The xx, but also as a supremely talented artist in his own right.

In the five years since his dazzling solo effort In Colour was released to universal acclaim, we have only seen glimpses of Jamie xx’s production expertise. This has come in the form of a 2017 remix of “On Hold,” from his band’s full-length album I See You, as well as a featured credit on Headie One’s single “Smoke” from earlier this year.

Now, the producer – real name Jamie Smith – is back with a fresh sound in the form of new single “Idontknow,” a pulsating, in-your-face dancefloor banger which Smith himself claims he made “as an outlet for (his) frustration over not being able to finish any music for a while.”

The track’s vibe is made clear from the outset. The first 90 seconds consist almost entirely of a repetitive, up-tempo drumbeat, with short vocal samples scattered throughout. A background synth keyboard beat then ushers the listener into the meat of the track as the vocals take over.

Unlike much of Jamie xx’s previous work, there are no discernible lyrics to be analyzed here, with the track’s title “Idontknow” reflective of the sense of organized confusion that pervades throughout. As with any club track, “Idontknow” steadily crescendos as the artist attempts to bring together all of its elements in an epic grand finale, but it ultimately ends up feeling just a bit muddled.

Curiously, for a creator with such a varied and impressive body of work to his name, “Idontknow” feels like Jamie xx’s attempt to prove that he can add even more strings to his bow. Whilst it will inevitably prove a crowd-pleaser, and there is some characteristically impressive production on show, “Idontknow” falls short of his very best.