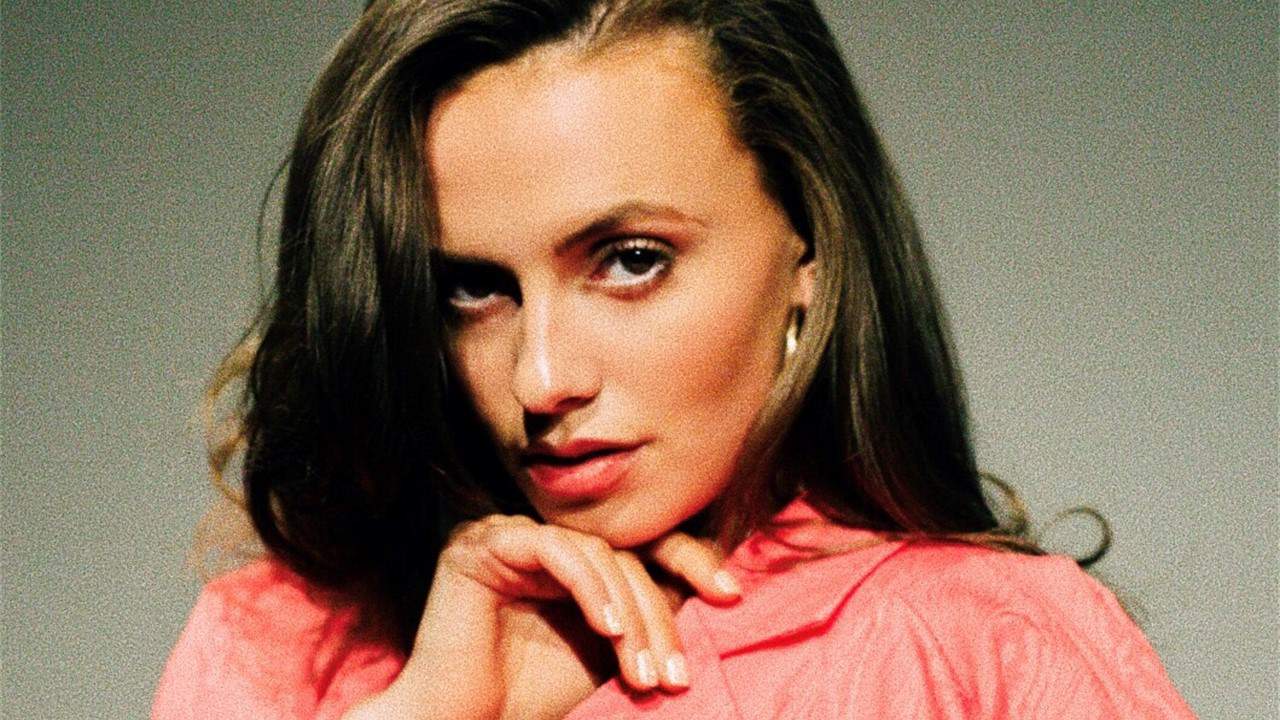 Welcome to the calming world of dream-pop chanteuse, Taura.

Hailing from London, Taura built her musical foundations on a mixture of knowledge and talent, after studying Popular Music at Goldsmiths University. It was here that she discovered her affinity for production, and began creating her own music.

Inspired by producers such as D’mile, Omen,  and Stint, Taura’s sound fits somewhere between unconventional pop and R&B. This sound is definitely unexpected from Taura’s pop girl aesthetic. Taura’s latest release is her self-produced debut: the EP Lucky Girls. Since its independent release, the EP has reached 500,000 streams (and counting).

Taura granted EUPHORIA. with exclusive access to the music video of the EP’s eponymous track “Lucky Girls.” She explained that the track “is about every person who has the opportunity of being your ex’s next big love, but they get the very best version of that person, who has already learnt all the tough lessons of love through you.”

Almost excessively layered vocals explain, “I’m so frustrated with this / and everything we could’ve side-stepped.” The laid-back approach to production and jazz piano is a little bit Jorja Smith, but with softer lyrics.

The official music video is directed by the Oscar-winning filmmaker that goes by the name ‘Moon.’ The video creatively exhibits the seven deadly sins with a color palette that’s to-die-for. At odds with the title, an element of bad luck is woven throughout the video – affiliating luck and sin.
Futuristic visuals are combined with old school footage of Taura to create a unique aesthetic that transports the video into the next dimension.