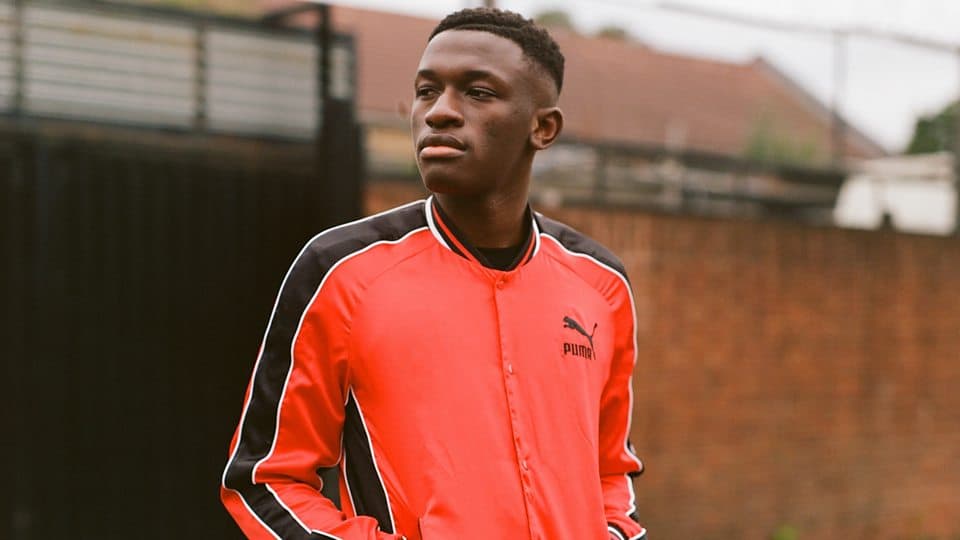 Dubbed by the online UK music show, Gasworks, as belonging to the ‘jolly’ side of the rap scene, Hardy Caprio is back with a bouncy, garage infused summer track.

Hardy has become well known for holding his own in the current climate of rap in Britain, sticking to his feelgood dancehall and garage vibes. The new song “XYZ”, featuring SL, is accompanied by a music video, opening with a tongue-in-cheek message to his label in which he apologizes for not adhering to their requests of jumping on the bandwagon by making a UK drill track.

The track features clean two-step drums with minimal but sweet instrumental backing. The sliced-up vocals skipping along behind the drums are samples from the hit single “Lovin’ You” by Minnie Riperton, released in 1974. The soulful and choppy vocals add to the old-school UK garage aesthetic.

Hardy Caprio comes with playful, often humorous bars, a personal favorite being “How you trying to pick Chanel bags when you still pick your bogies?” The track retains light-hearted themes thought and through.

SL is a surprising feature for a track like this, his forte lying within the realms of drill. His monotone, candid vocal performance usually comes across as callous and dangerous. Although, over the backing of “XYZ,” it adds an ironic but self-aware, and somewhat comical characteristic to his verse. It comes as a nice change of pace for the rapper.

The two artists complement each other brilliantly. This might be surprising given SL’s drill background and Caprio’s grime roots. Especially so with artists from both scenes beefing to try and become the most sought-after sound of Britain’s streets and radio.

Hardy Caprio brings us a cheerful throw-back tune, with a subtle soul sample and an overall sunny aesthetic to the track.