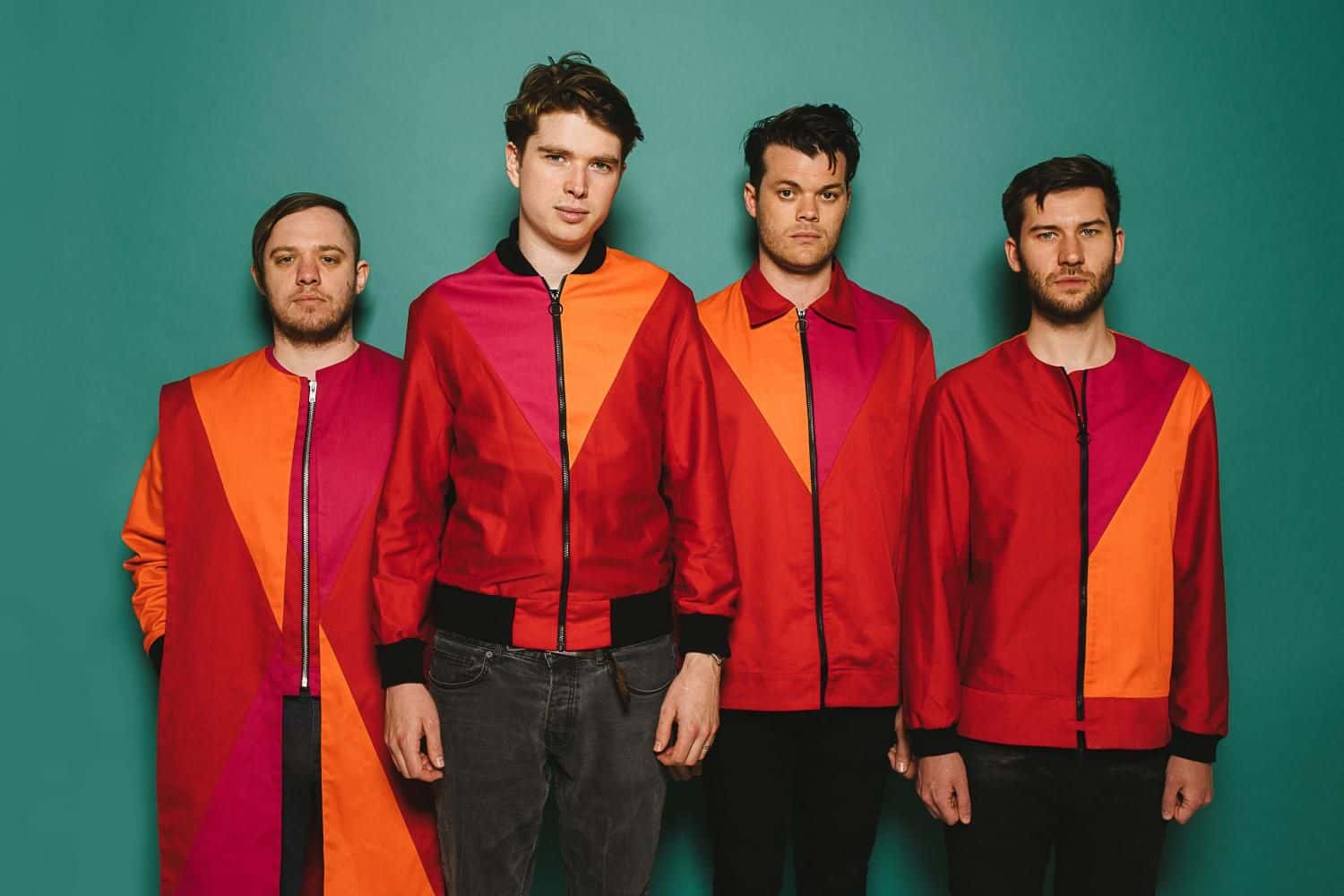 Kings of synth, Everything Everything, are back with a brand new track. “In Birdsong” is perhaps better labeled as a sonic exploration, rather than just a song, rediscovering textures of synth and layers of electronic sound, to create an optimistic melody.

“In Birdsong” premiered on BBC Radio 1’s Annie Mac show – the first highly-anticipated release from the band since their Deeper Sea EP in 2018.

Everything Everything are a well-respected household name amongst the indie-alternative community, with two Mercury Prize nominations and five Ivor Novello nominations. Comprised of frontman Jonathan Higgs, bassist Jeremy Pritchard, guitarist Alex Robertshaw and Michael Spearman on drums, the band have 10 successful years under their belt. Don’t be fooled, though – nothing seems to be slowing them down.

Higgs utilizes his signature tone in this song to project a fervent falsetto. “In Birdsong” details an ethereal connection to nature, drawling lyrics like “the energy, the energy in us/ There’s something in the white matter.”

Higgs’ vocals are bolstered by pulsating percussion and slowly-building synths, reaching a crescendo that bursts through like a revelation. This masterful production is courtesy of Grammy Award-winning producer John Congleton.

These genre-bending sonics are deliberate, and even more breath-taking when considered alongside the song’s message. Higgs explains

“‘In Birdsong’ tries to imagine what it would have been like to have been the first self-aware human… We weren’t intending to share this song right now, but in the age of Coronavirus, we wanted to be responsive to the changed landscape. In the song I talk about hearing birdsong and knowing we are conscious and alive.”

The song’s aural experience is completed when accompanied by the track’s visual – an outlandish, apocalyptic vision that glitters and distorts. The video is the brainchild of Higgs, who managed to self-teach (and clearly, master) computerized animation whilst in lockdown.

“In Birdsong” is perfect for the current climate. We’re beginning to really appreciate nature, especially the sounds of birds. Although if like me, you live in London, I’m not so sure that pigeons count.