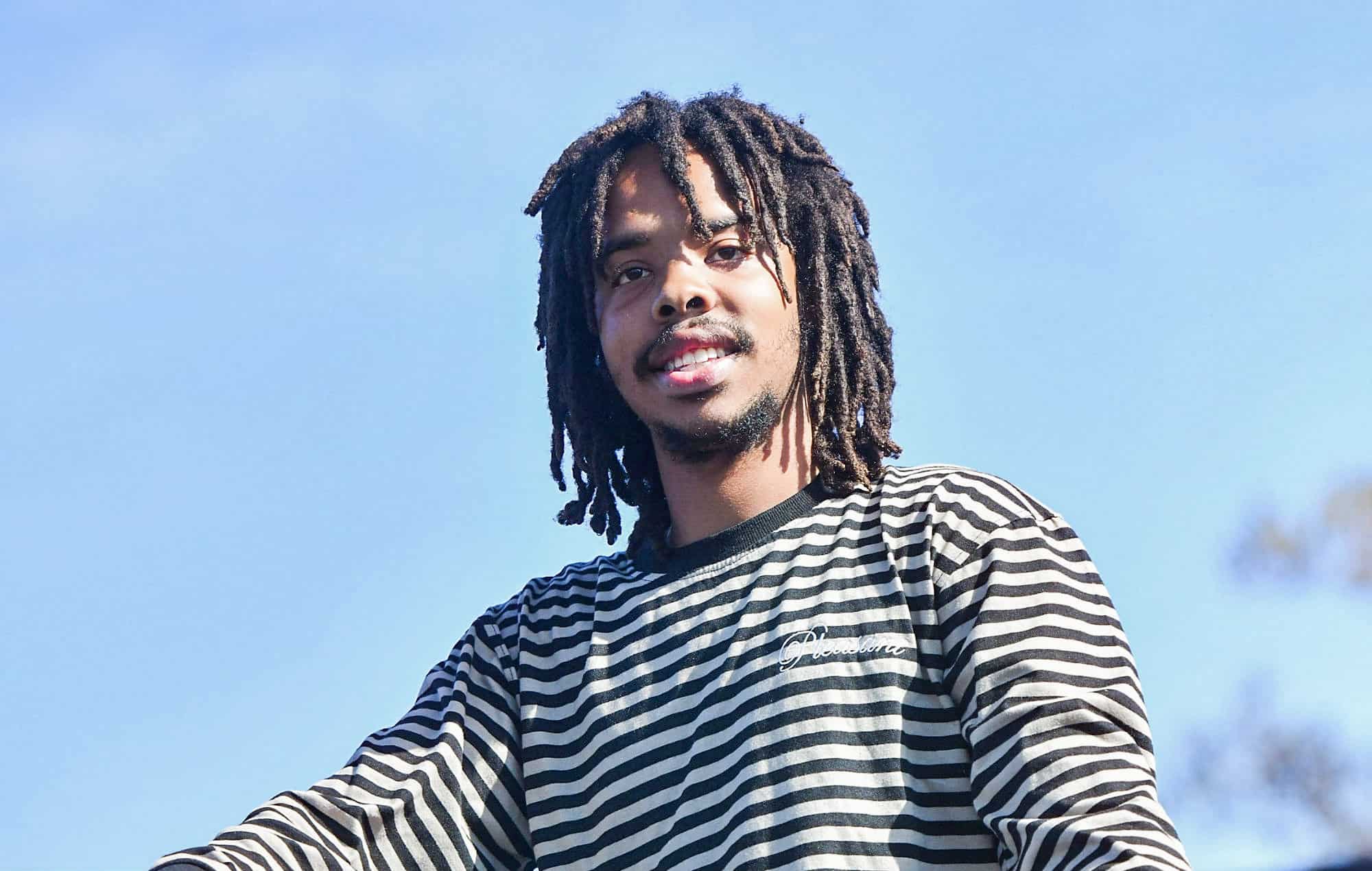 The new record is one of the tracks that will be added to the deluxe version of his 2019 EP, FEET OF CLAY due for release in June. On “WHOLE WORLD,” Sweatshirt & Maxo lay cryptic verses over The Alchemist’s jazz-style production.

The soothing song is like poetry to the ears. As always, Odd Future alumnus Sweatshirt keeps his lyrics deep as he raps: “I finish what I start, the funeral was hella long / I fell asleep, the effigy was short / My effervescence lost, but not entirely, I shrug the venom off / And kept a tiny piece for times we in the war.”

The 26-year-old rapper is known for his unique hip-hop songs in which he raps over lo-fi beats. Although some people may describe it as mysterious, others have been intrigued by the kind of sounds he raps over and his ability to rhythmically and lyrically entertain on those records.

Usually, when Sweatshirt features artists he wants listeners to pay attention to, he lets them have the first verse in the song. He has done this on songs like “EL TORO COMBO MEAL (feat. Mavi)”, “4N (feat. Mach–Hommy)”, and “AM // Radio (feat. Wiki)”. He has done the same by featuring 25-year-old Maxo and letting him set the flow with his verse.

Earl Sweatshirt’s discography is like a storybook – to truly understand the lyrics of songs like “WHOLE WORLD,” one would have to start from early chapters like Doris or I Don’t Like Shit, I Don’t Go Outside. Like the lyrics of songs on those projects, the rapper reflects on his dark past and how it’s shaped his life in the new song. With “WHOLE WORLD,” Maxo joins a special list of guest artists who have been able to match Earl Sweatshirt’s vibe.

Sweatshirt’s upcoming deluxe for FEET OF CLAY will feature an additional track titled “Ghost” (also produced by The Alchemist).