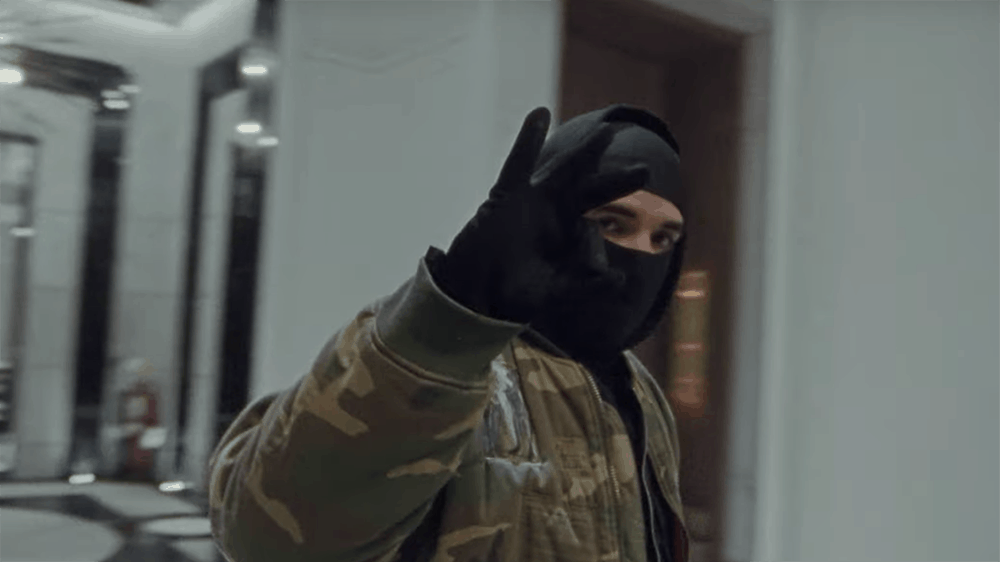 Drake made a song with TikTok virality in mind on “Toosie Slide,” and for some reason, people are mad and disappointed by it.

A lot of the commentary surrounding the song critiqued him for being marketing first and art later or being too calculated. Why can’t Drake make a dance song? Why can’t Drake do something escapist? Why does Drake have to make art that he takes so seriously?

First and foremost, in standard Drake fashion, “Toosie Slide” has of the most catchy repeatable choruses this year. The song itself exemplifies more a feeling than any kind of intention or purpose. It is the perfect song to dance around to in your home in a period now where we all can’t leave. You don’t have to show off or truly learn choreography like other TikTok dances. You can just listen to the vibe, follow simple two-step level instructions, and move around aimlessly to forget about being trapped.

The song is a flex, and no one deserves to put out a casual flex anthem more than Drake. He has released a video almost solely of himself moving around his (gigantic and luxurious) new Toronto mansion he has built. Drake flexes the amount of space he personally gets to quarantine in. We get to be slightly jealous while watching, but also give credit where credit is due. The video separates Drake from the average person but also makes him oddly relatable as he is just goofing around in his house like the rest of us.

Producer Oz gives Drake a minimalist canvas to paint on with an addictive bounce. Drake has developed a new style for himself with a delivery that feels more like a freestyle in its aloofness, though it still includes some simple melody and flow switching. Most of the lyrics seem surface level, but  naturally, there is a little sprinkling of signature Drake vulnerability and specificity as he raps:

“Can’t describe the pressure I be puttin’ on myself, yeah / Really, I just can’t afford to lose nobody else, yeah.”

In the middle of all of the careless confidence, he gives us just a small glimpse of his insecurity. This delivery doesn’t seem planned or simulated. He only expresses a little conscious truth amidst an escape.

“Toosie Slide” sounds like a fun song Drake made in a late-night session where he might’ve been a little tired with a slight buzz. The song will connect in an essential way in the current lockdown of the world to release us from our own need to analyze. The song isn’t meant to be analyzed. It’s intended to be a release. The video ends in a literal release of fireworks behind his mansion as the camera gets a wide shot of the whole scene from above. Do a little drunk dance in your room and relax to a new Drake single with a chuckle and a smile.