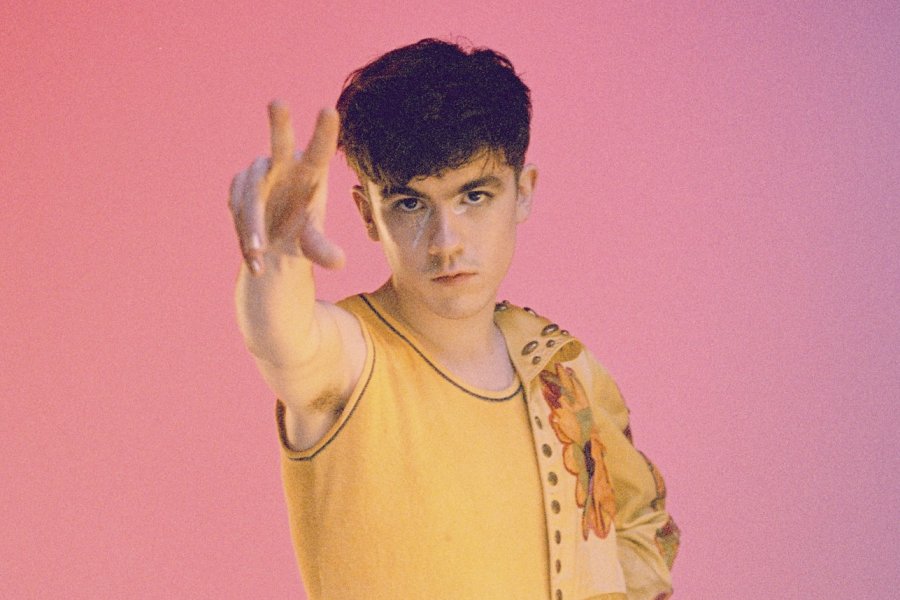 Declan McKenna – The Key To Life On Earth

After a successful return with single “Beautiful Faces,” Declan McKenna further homes in on the sound of his second album, Zeros, with his latest release, “The Key to Life on Earth.”

McKenna is one of those rare young talents who have managed to carve out their own niche in music – figured out their identity, the DNA running through their creative output – before they’ve even reached the age of 25.

The moment you hear “The Key To Life On Earth,” you can immediately recognize that this is a McKenna song. It’s in the pulsating indie pop, the hint of seventies influences, and the same streak of psychedelic tones that were already present in “Beautiful Faces.” But most of all, it’s rooted in the way McKenna effortlessly creates songs that are raw, upbeat, and excitingly confrontational.

There’s something quintessentially charming about the way McKenna addresses political and societal issues in such a cynical, upfront way. And its that charm and upbeat nature of the tracks that allow him to get away with such critical songs, without the content or subject matter feeling too heavy.

“The Key to Life on Earth” does exactly that, as it addresses “the mundanity and hostility” in life. The video is meant to be a literal representation of such hostility. It sees McKenna battle it out with a lookalike – hostile and competitive, despite the fact that neither of them is really that much different from the other. Filmed in a similar environment to McKenna’s hometown, the singer-songwriter commented that he thinks the conflict between the lookalikes is “the simplest analogy for the song’s purpose.”

The McKenna impersonator is not just a lookalike, though. Alex Lather, known for Netflix hit series The End of the Fucking World, plays McKenna’s counterpart in the video.  McKenna said that it had been in the works for quite a while, ever since people started comparing the two of them online.

“After finding I had a mutual friend with one of his family, I was eventually able to get his number and we got talking. We met up for tea a few times and found out we really did have a lot of mutual passions and ideas, and we shared and compared out experiences of working in our respective creative worlds. We hung out at the Extinction Rebellion and I ended up playing him some of my album. We were both keen to work together but syncing up timewise was pretty challenging.”

It was the director for this project, Will Hooper – who has been involved in most of the Zeros visuals  due to the fact he has “more ridiculous ideas than you could shake a vegan cream tea at” – who managed to pull everything together in the end. As McKenna notes, “We finally managed to lock in a date to make this video – and just in time as it turns out.”

There’s certainly a strange sense of desolation when watching the video whilst in quarantine, but it’s also a great song to inspire a discussion. What should the world look like after lockdown, after COVID-19? Will we appreciate the mundanity more, will we let it bore us? Will we remain competitive and hostile in nature, or will we find a way to be nicer and kinder to ourselves, each other, and the environment?

While I don’t have the answer to any of those questions, sometimes the purpose is not to get an answer. Sometimes, you just want to pose the question and make people think. And that is something Declan McKenna is well-versed in, and undoubtedly will return to for sophomore album Zeros.