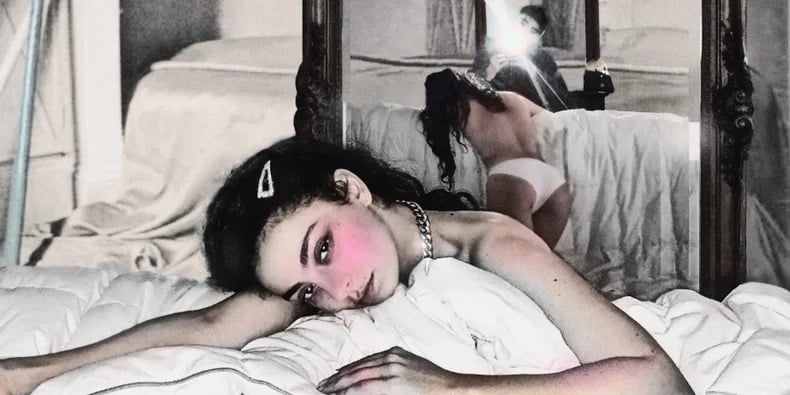 Music has always been a vital resource to get through difficult times. It allows us to escape into a world of art and connect to other people in a way that is so unique and innate. While we are all quarantined under stressful times, pop fans are being granted an inside look at the artistic process of the pop innovator, Charli XCX. Even though the songstress is stuck at home, like the rest of us, she is not willing to stop putting out music. For those who follow her on social media, she has been creating a project specifically designed around her experiences during the pandemic. She has posted lyric ideas, production demos, cover art options, and is willing to receive the opinions of her fans. This new album, currently titled How I’m Feeling Now, has become a completely immersive experience for fans. The first track that she has been working on, “Forever,” started off as bits and pieces at the beginning of this week, but is now completely released for fans to listen to.

As expected from the songstress, “Forever” is a blend of an electronic experiment and pop earworms. Somehow the song feels as though it has traces of the singer’s debut album, True Romance, as well as influences from her last mixtape, Pop 2. While it may remind listeners of her previous work, “Forever” still manages to be a refreshing and upgraded bop, meshing all aspects of the singer’s artistry.

One of the highlights of the track is its catchy and sugary chorus. Although the lyrics are simple, it complements the electronic journey that is happening around Charli XCX’s sweet words. After the second chorus hits, we breakdown into the outro of the song, which takes listeners on a futuristic and dreamy journey that ends blissfully into star-like chimes.

We are excited to see how Charli XCX’s new album further develops and can’t wait for it to release on May 15th.