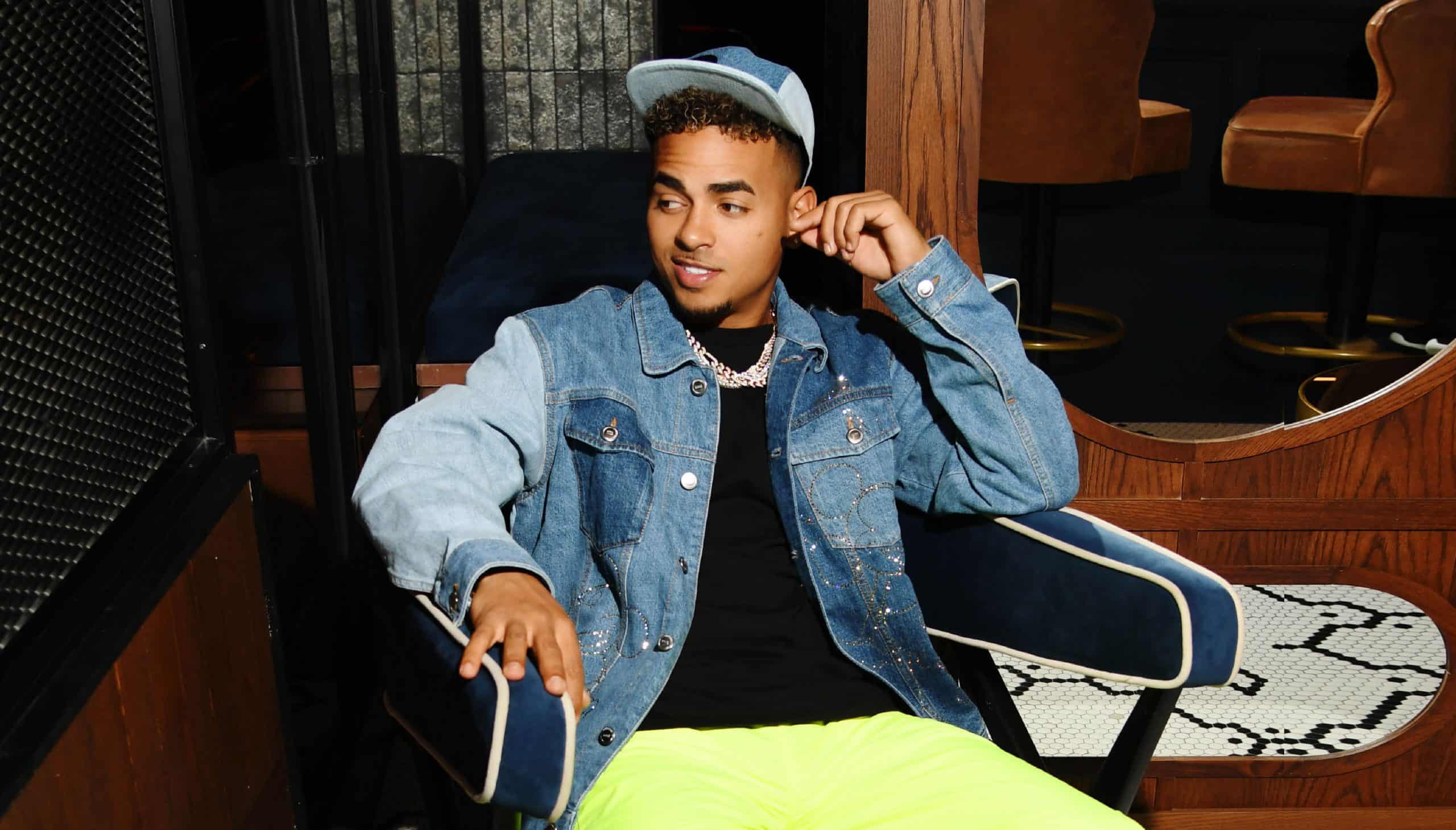 The year is 2020 and The Black Eyed Peas are yet again ready to take us to the dance floor with their new single “MAMACITA” featuring hitmaker Ozuna and vocalist J Rey Soul.

The release follows a string of Latin-inspired singles from the trio, “eXplosion” featuring Anitta and “RITMO (Bad Boys For Life)” with J Balvin which has spent 11 weeks at #1 on the Billboard Hot Latin Songs chart.

After an extended hiatus and solo endeavors, The Peas made a return to their hip hop roots in 2018 with Masters Of The Sun. Sans Fergie, the group enlisted Filipina singer Jessica Reynoso as the vocalist on the record reminiscent of the soulful and socially conscious sound found on their first 2 albums Behind The Front and Bridging The Gap. Once again, coming full circle BEP seem to be fully embracing their pop roots, with an album scheduled for later this year.

“MAMACITA,” produced by will.i.am and co-producer Johnny Goldstein, is undeniably a catchy and toe-tapping little number and any type of collaboration involving Ozuna has hit written all over it. Lyrically, it’s far from Shakespeare but pop music is made to make you feel, and this song is definitely bringing those good vibes that we all need more of.

The true star of this track is J Rey Soul who shows a glimpse of star potential in her contribution to both the single, and music video.