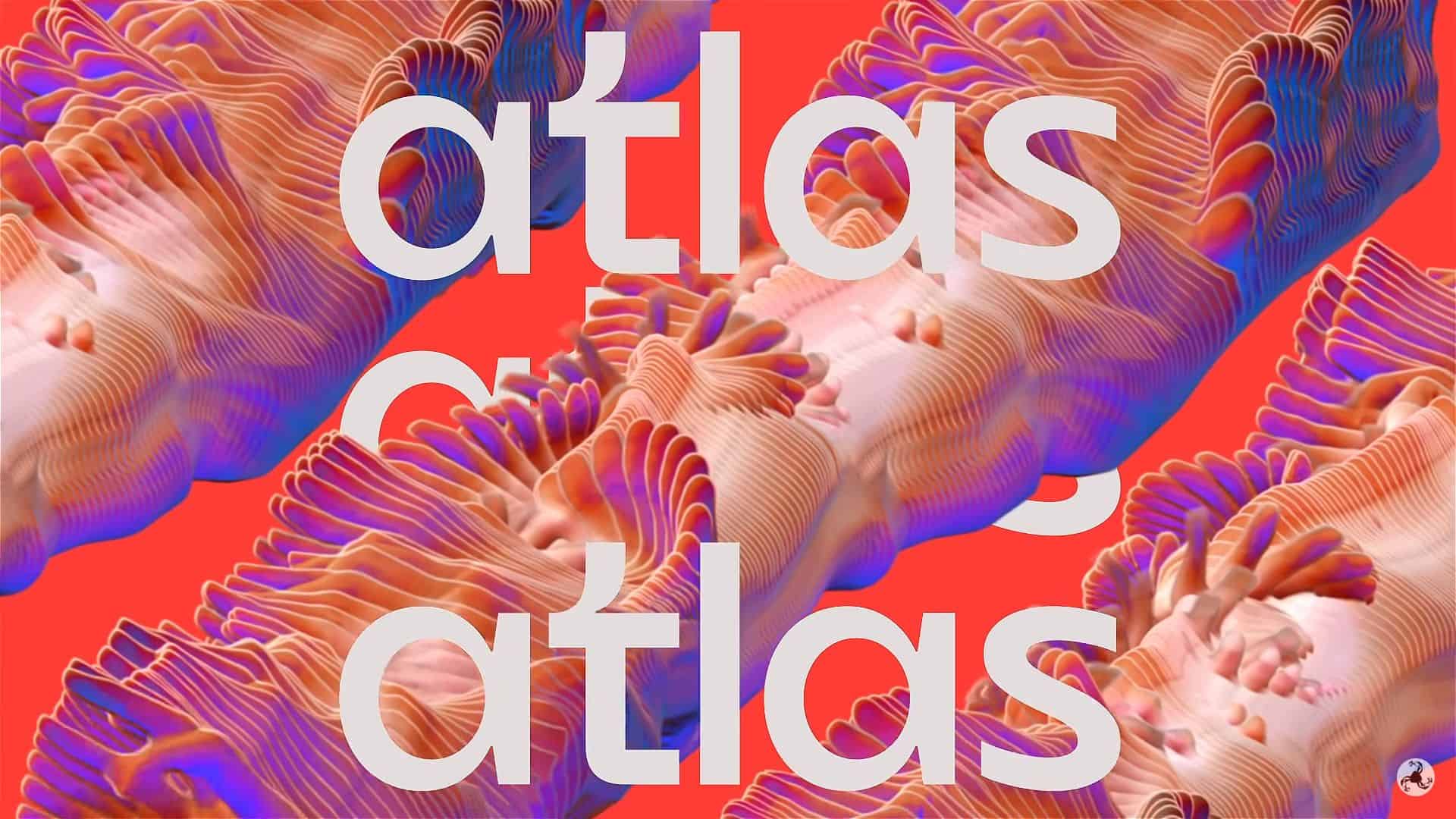 Bicep are back. An exciting statement for a majority of the underground house and electro scene. After previewing the anticipated track during their performance at the Warehouse Project in November 2019, (continuing the ‘unreleased Bicep’ in-joke of house heads) the infamous duo from Belfast finally drop “Atlas.”

The pair are adept at reinventing themselves, from project to project, whilst maintaining the sound Bicep fans have come to know and love. This release echoes similarities of their last major track “Glue” but comes with a somewhat rave-ier aura, with more serious and tense overtones. Both tracks even start off with, and host throughout similar breakbeat drums and heavily effected vocal cuts; “Atlas” is the bad brother of “Glue”.

Long, reflected vocals and soft pads glide over a rattling drum kit as the track opens. Slowly we’re introduced to the main theme; an arpeggiated, heavily modulated lead carries us through the track. The progression builds as deep basslines and heavy kicks are introduced to the landscape.

The track evokes a powerful sense of depth as it develops. There is a definite and purposeful lenience to a rave in the sound of the track; the strobe-like lead, rattling drums and ground-shaking bassline that makes the record perfect for after-hour sets in dimly lit clubs.

The simplicity in Bicep’s production is distinguished; the drums stay largely the same throughout. Tension builds without the introduction of any overly harsh or abrasive sounds. The emotion conveyed through the track is done so with a few rising and falling elements, many of which are subtle in their change and the attention never draws away from the central components.

Bicep are not known for releasing one-offs and this track is most likely the start of a campaign line towards their new project. It’s accompanied by a trippy, looped video, hinting toward the aesthetic of their next venture, and if this track is anything to make of it, it’ll be one for the club scenes to watch out for.