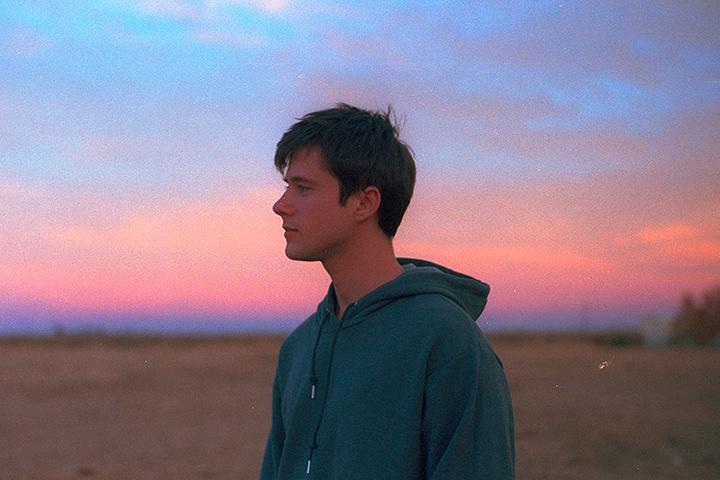 Alec Benjamin is not sitting still during the stay-at-home order. Being quarantined doesn’t mean you can’t be productive, after all. And so in keeping true to his character as a self-made musician, he has let the pandemic inspire him to write a song. “Six Feet Apart” is his musical commentary on COVID-19 and the subsequent loneliness you might be feeling.

Sonically, there isn’t much to the song – just some guitars accompanying Benjamin’s voice. Rather than it being distracting, or feeling like a demo take, it actually gives the song even more character. It seems fitting, somehow, that a song about a simple feeling is also musically stripped to its bare bones.

Besides, if you consider the fact that the song was written over one Facetime session, with Benjamin recording the guitars and vocals on his phone – you can’t help but be even more surprised at the slick-sounding production.

Lyrically, it’s full of smart phrasing – mixing figurative and literal speech to give an honest take on what it’s like to be removed from your loved ones. “They say distance is relative / And relative to relatives I have / I’d say I’m relatively close / To breaking down,” Benjamin opens the song.

Perhaps what’s most enchanting and mesmerizing about the song is its simplicity. It vividly paints a picture of how the mundane has suddenly become impossible, which is why we miss it all the more. The little things, like riding together in the same car. As he sings in the verse, “So far, so far but so close / Like a star, out in the cosmos / Can’t touch, the beauty I see / That’s how it feels at six feet.”

Sometimes it’s the smallest song that is the most delicate, with the biggest message. That’s what this song feels like as well. “Six Feet Apart” is a comforting best-kept secret that you add to your treasure trove of therapeutic tracks in these anxious times.