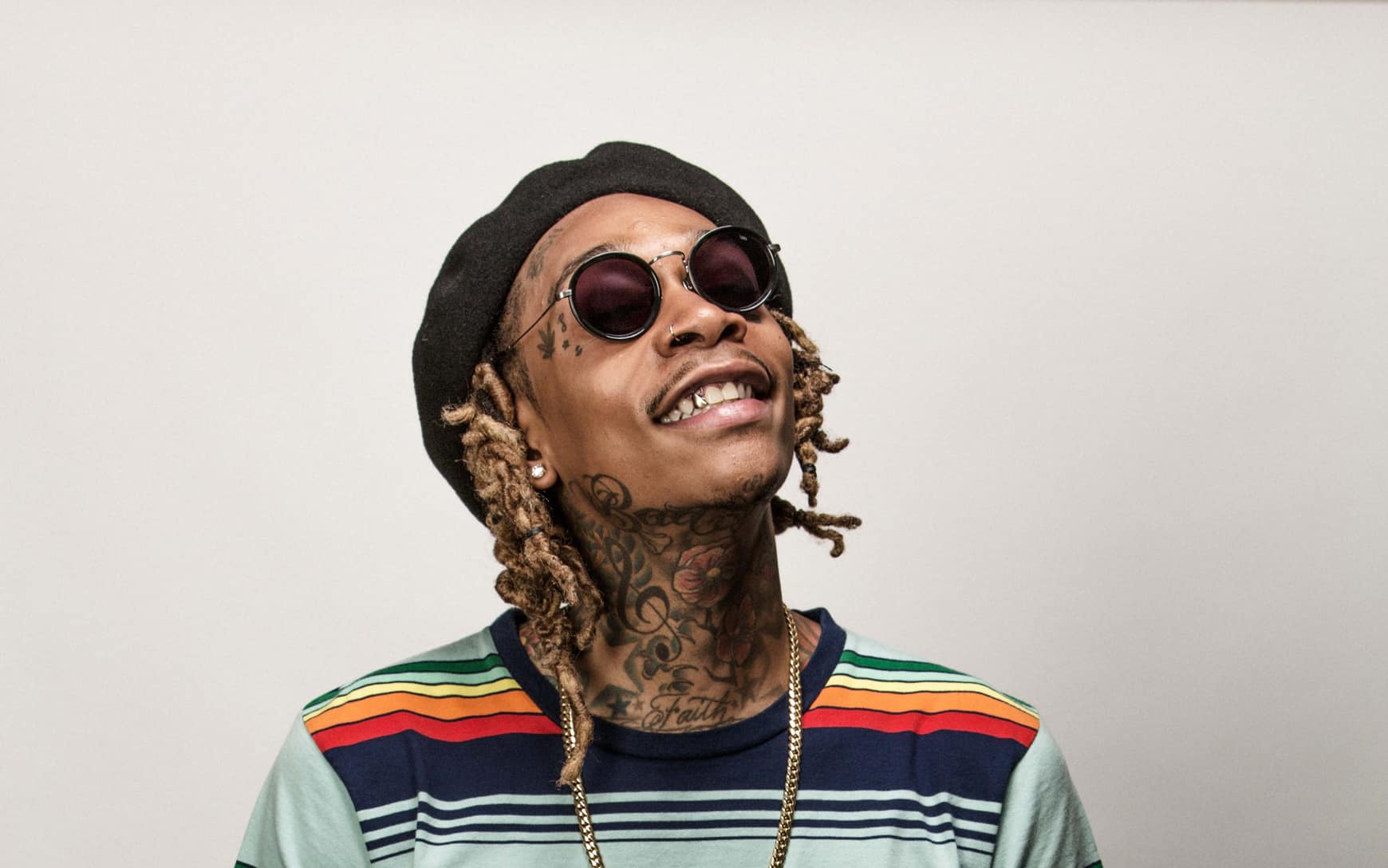 Last week was the tenth anniversary of Wiz Khalifa’s pinnacle mixtape Kush & Orange Juice. He had released other smaller mixtapes and even an album previously, but impact-wise, the tape felt like a debut, cementing Khalifa as the face of modern-day weed rap. Khalifa has now dropped a perfectly timed seven-track offering on 4/20 with The Saga of Wiz Khalifa.

The first of two standout tracks is the Dr. Dre instrumental flip in “Still Wiz.” The track takes the classic “Still Dre” piano and fuses it with Hitmaka’s 808’s that feel wrapped in a smoke cloud. The song sounds like it should exist on a free mixtape due to sample issues, but Khalifa got it approved for streaming and, in turn, delivered excitement through reinterpreted nostalgia.

The song itself is incredibly self-aware. Khalifa knows by combining the desired feeling of those Scott Storch keys and his Kush & Orange Juice essence he gives fans a collage of sentimental bliss. He raps: “Still keep it real, still park the whip and chill / Still never poppin’ pills, still got ’em in they feels / Still give ’em chills, peel hundred dollar bills.”

The second standout is the DJ Mustard assisted track, “Bammer.” The beat blends Mustard’s classic California slaps with a ringing saxophone throughout. In the hook, Khalifa, with signature style, refuses to smoke low-quality weed with an easily repeatable mantra, including his movement Taylor Gang. He raps: “Don’t give me no Bammer weed / We don’t smoke that shit, it’s TGOD.”

As the sax rips and he has you repeating after him in marijuana triumph, you can’t help but smile and maybe even roll something up.

Logic even has a surprisingly good hook feature on the final track “High Today.” He croons simply about weed culture inclusivity in a desirably effortless way. Unfortunately, the song doesn’t end after his second iteration of the hook, and he spits an unnecessary verse to finish the tape, which is the only truly low point.

Wiz Khalifa seems more centrally focused on this short project in a way we haven’t heard in recent offerings. He went back to the roots that helped build his movement with current awareness. By doing so, Khalifa has invited us all back into his world.