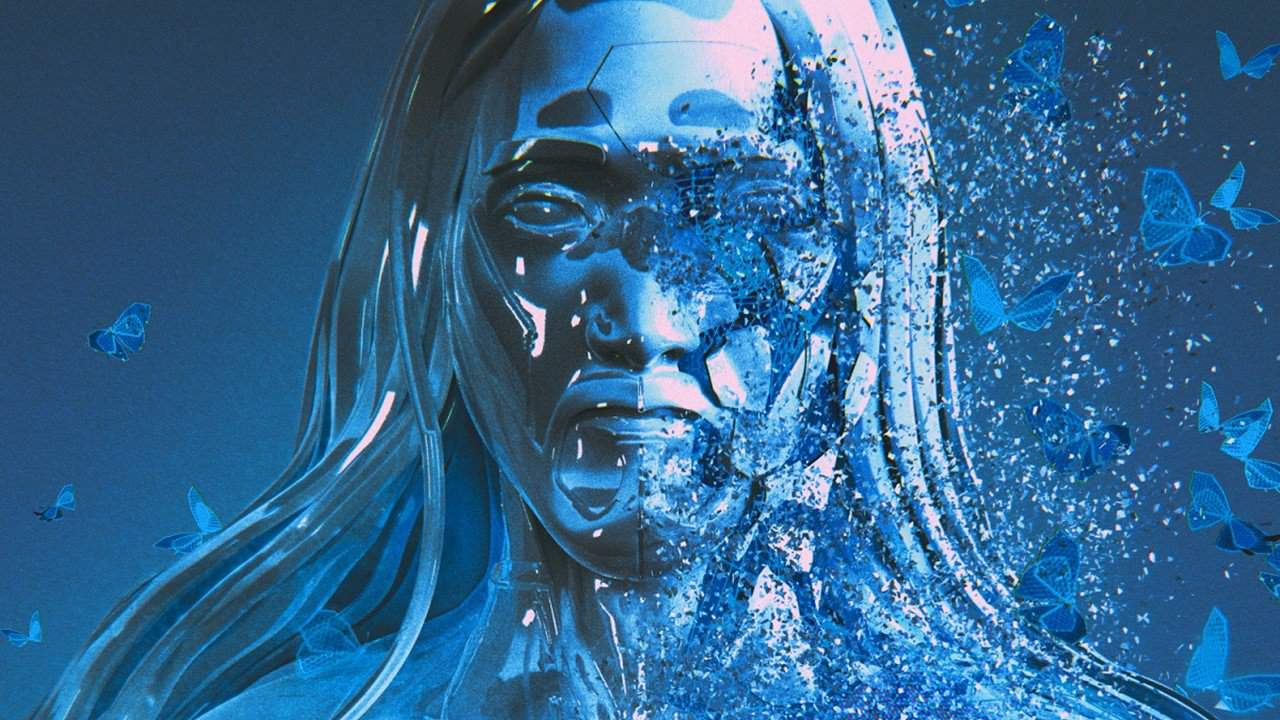 Opening with the booming “Closer to God” which includes Kita Sovee (aka the character modeled after Aoki from his Neon Future comic series with Impact Theory that explores the world of techno-optimism) the album begins with a burst of dance music.

“Daylight” featuring Tory Lanez is a pleasant, early highlight in the 27-track production which makes use of smooth vocals and a synth-pop soundscape to become an easy-on-the-ears listen. “One True Love” with Slushii then transports you to the club with it’s pure EDM styling.

The album is definitely the most pop focused of Aoki’s Neon Future instalments, teeming with big names across a collection of global genres. Mike Shinoda and Lights feature on the catchy pop number “Last One To Know,” AGNEZ MO and Desiigner team up on the groovy dance track “GIRL,” and Lay Zhang of K-pop supergroup EXO and will.i.am feature on the hazy, electro-bop “Love You More.”

A high point on the album comes with “Maldad” as the Latin pop sensibilities of Maluma set off the mood to dance. In contrast to the high-energy arrangement of “Maldad,” the next peak comes in the form of lyrical masterpiece “1 4 U” from New Girl actor/singer Zooey Deschanel, whose husky vocals stand out when wrapped in muted sonics.

In similar fashion, the understated yet brilliant “Inside Out” with Felix Jaehn ft. Jamie Scott,  the sweet offering from Darren Criss in the form of “Crash into Me” and the soulful “New Blood” from Sydney Sierota all make memorable additions to the seemingly endless track list.

Up until this point in the album, the sugary pop offerings overshadowed Aoki’s typical dance music stylings for which he is well-loved. But then the 17th song on the album, “Homo Deus,” – named after the book Homo Deus: A Brief History of Tomorrow – features historian, philosopher, and bestselling author of Sapiens: A Brief History of Humankind, Yuval Noah Harari. The track storms in with thumping beats and when the bass drops, it steals the show.

Neon Future IV also includes a few of the previously dropped singles, including the popular “Play It Cool” with Monsta X , the K-pop group’s debut English track. The contemporary love anthem “2 In A Million” features the SHAED and the legendary  Sting, whilst the emotional single “Let it Be Me” has the Backstreet Boys.

But as the album marches towards its second half, it stutters, stumbles and drags. Tracks like “Are You Lonely” with Alan Walker ft. ISÁK, “Do It Again” with Alok and purely instrumental pieces like Going Deeper’s “2045,” and “Terra Incognita” ft. Bryan Johnson are forgettable at best and skippable at worst.

Penultimate track, “Cut You Loose” feat Matthew Koma is an improvement as the sweeping, slow-burn sonics provide respite from the seemingly recycled beats of offerings past. Then, Kita Sovee makes an appearance for the futuristic outro, “Eevos Atik foes ireht” as an echoing synth-led soundscape makes way for an urgent yet hazy and robotic closure.

Neon Future IV, as described by Aoki, is a collection meant to showcase both “music evolution and musical expression.” It succeeds at expression, as indicated by the wide spectrum of sounds, genres and features explored throughout the 27 tracks, however, where his specialty of club bangers is concerned, there isn’t much evolution to be found.

With glaring lows and celebratory highs, the album may be too long for some, but it’s a pretty good track list to groove to while getting on with the quarantine life.