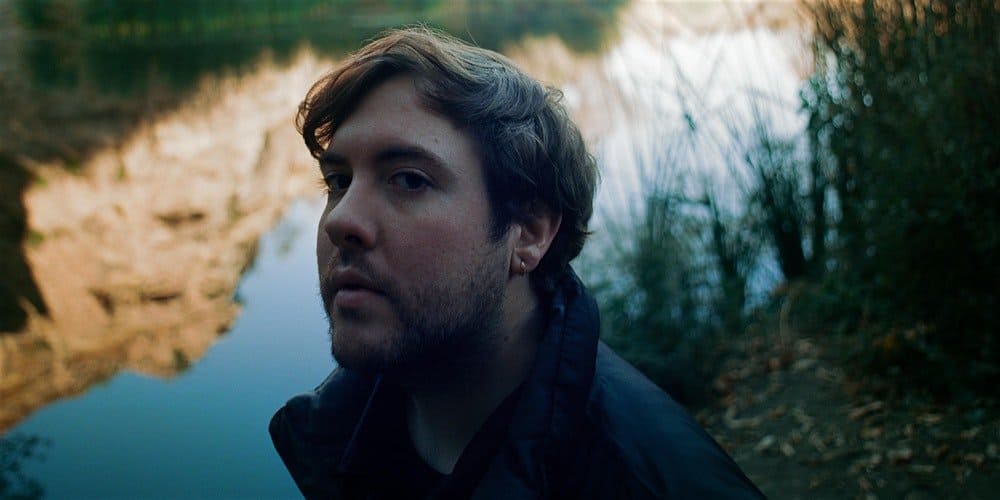 Shallou’s Magical Thinking is just that: magical. It feels enchanting, full of life and adventure in its twelve-track journey.

Shallou has always had a knack for making his music sound wistful and elegant and nowhere is this more evident than in Magical Thinking.

The album opens with “Forget,” a track that feels like a take-off into Shallou’s magical world. The first sounds of the track fade in slowly, making it sound like the beginnings of a Shallou-style emotional track, but it quickly escalates into a groovy synth drop. In typical Shallou fashion, the track breaks down into an ethereal first verse with sweet vocals, before returning to the groovy beat. While the drop and verse would otherwise feel like two entirely separate songs, Shallou has a way of effortlessly weaving together the upbeat and the pensive with his production.

Following “Forget” is “Mutual Love,” one of the lead singles from the new release. Filled with shimmery synths and catchy lyrics, the track is one of the more universally appealing offerings from Magical Thinking.

Perhaps the most beautiful track on the album is “Silhouettes,” a collaboration with Vancouver Sleep Clinic. It’s explosive in a really beautiful way. The track opens feeling airy and timid, with little occupying the sound space beside the vocals. When suddenly, the song catapults you into a wall of dreamy synths. The drop feels soulful – full of nostalgia and longing in a way that’s rarely experienced listening to electronic music.

More high-profile co-writes come later in the album with “Endless” featuring The Knocks, “Older” featuring Daya, and “Good Together” featuring Ashe. “Endless” has a really striking amount of funk to it, in true The Knocks fashion. It’s a perfect melding of two entirely contrasting styles of electronic music. On one hand, you have the dreamy Shallou vocals, but on the other, you have this uplifting and groovy dance rhythm during the chorus. It feels different, but refreshing amidst a collection of otherwise dreamy and tranquil tracks. The following track, “Older” with Daya, suddenly brings you back to reality from the escapist “Endless,” this time with heart-wrenching lyrics. A song about loneliness, it feels distant and defeated in a way that swallows you up with every verse. Daya’s vocals feel as though they’re pleading for love, full of emotion and unfulfilled desire.

The album closes with the title track “Magical Thinking.” Rather than finish the collection on a somber note, Shallou chooses to leave his listeners with a sense of hope. Only two minutes in length, it opens with a brief monologue, “There was a time when I thought I could control the world, but it’s like a speeding train. There’s a glowing light still, try to hope again, to dream.” Instrumentals continue to build in layers once the monologue ends, forming a wall of sound, which suddenly cuts out leaving nothing but a piano riff and muted synth, to close out the album.

As a whole, the album flows beautifully from one track to the next. Each song feels like a carefully crafted piece of art, composed of a unique amount of purpose. Each instrument feels meticulously chosen: not a single bar of composition is wasted on haphazard musical choices. Everything Shallou composes is intentional and it’s never more evident than when you listen to this album in its entirety.

Listening to Magical Thinking feels like diving into a pool that never ends: it’s smooth, satisfying, and unexpected. What’s really unique about the entire album is how it not only conveys sounds but also feelings. The way that Shallou manages to evoke emotions with his music is nothing short of incredible. This might just be the first electronic music album that makes you cry.