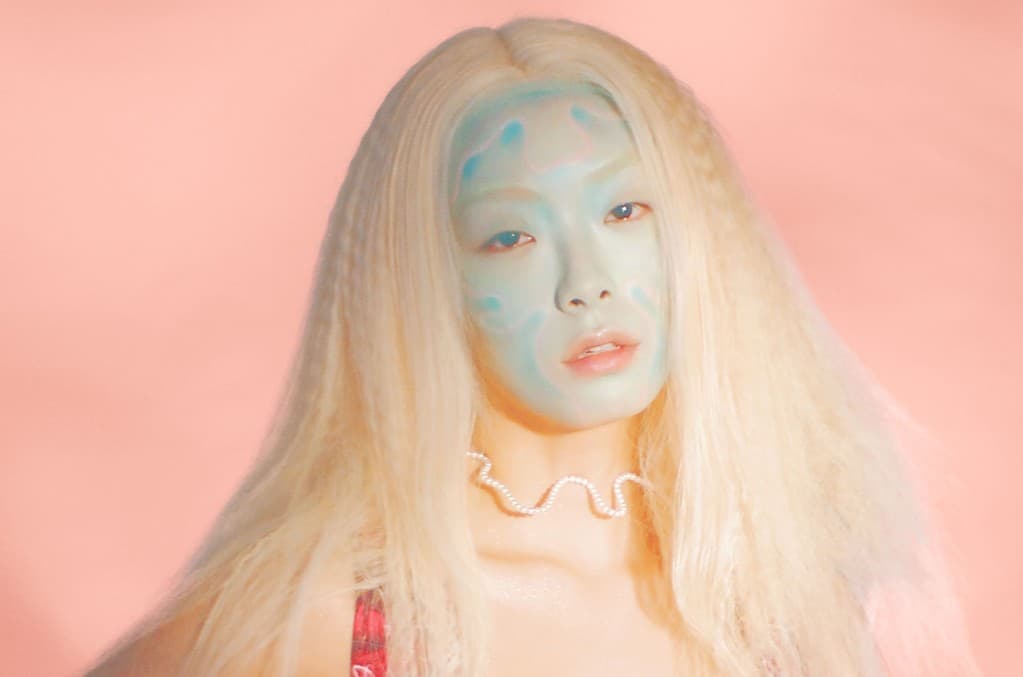 Rina Sawayama’s debut album SAWAYAMA is a pop/rock goldmine – it’s introspective, cohesive and downright impeccable. Dirty Hit Records is lucky to have an artist like Rina under their belt.

Point blank, Rina Sawayama just knows how to write songs that hit. Lyrically and melodically, Rina has always laid her true self out for listeners; always revealing tiny nuances of her inner thoughts, personality, and experiences she has had thus far in her songs. In SAWAYAMA, we’re given an even deeper insight into how Rina became Rina. From the incredible cultural reset and intro “Dynasty,” to the sweetly dedicated “Chosen Family,” and the anthemic “Snakeskin,” Rina keeps us on our toes throughout the album, eagerly awaiting to hear what she has to say, and has left us wanting more of her futuristic pop sound.

The album opens perfectly with “Dynasty,” an epic and daunting track narrating Rina’s confrontation and acknowledgment of her family’s past familial trauma and her Japanese heritage. The song itself is big, fading in with soft violins and progressing into a heavy rock tune, electric guitar blasting as Rina harmonizes alongside it. As the song grows louder, Rina sings on how she plans to break the cycle her family has experienced and takes the throne to her life, the way she wants to. “Mother and father, I know you were raised differently / Fighting about money and his infidelity /(Now it’s my time to make things right) / And if I fail, then I am my dynasty.” It’s one of the most memorable tracks and sets the tone for the rest of SAWAYAMA.

“XS,” “STFU!” and “Comme Des Garcons (Like the Boys)” follow right after, and are again, pop/rock magic. Paying homage to the 2000s, these are three songs that you can dance and sing along to when you want to feel like your most confident self. While these are the singles we’ve heard before the album drop, they still go off just as hard.

“Akasaka Sad,” is another daunting yet crazily catchy track. It’s another standout that narrates the complexity behind Rina feeling comfortable in both her homes in England and Japan. Switching between English and Japanese in the hook, Rina did what she had to do on this one. And that pre-chorus? I want it on loop forever.

“Paradisin’” and the 90’s-esque “Love Me 4 Me” are the most fun, carefree and poppy songs on the album. “Paradisin’” especially feels like it jumped straight off the Bratz soundtrack with that sax solo that gives this song the perfect pop.

As the remaining half of the album begins, you can notice the progression of how Rina has embraced her identity and views on the world even more. “Fuck This World (Interlude)” is addictive and consuming, and is quite literally the f you track about how self-absorbed the world can be and how small you can feel in it. “Who’s Gonna Save U Now?” and “Tokyo Love Hotel,” while melodically are opposites, are incredibly bold and self-aware, and the album’s final track “Snakeskin” is the perfect ending to SAWAYAMA. Mixing samples of Final Fantasy 7’s “Victory Fanfare” song, and Beethoven – yes, Beethoven’s “Piano Sonata No. 8,” this song is a bad bitch anthem that encompasses what it is like to embrace your truest self despite the tragedies and sad experiences you have lived through.

All in all, Rina is a true vision who makes the future of music exciting to look forward to. SAWAYAMA does not disappoint and is a truly great body of work.